Following Archie Battersbee's passing, his family has called for an investigation.

The 12-year-old passed away after his life support was turned off on Saturday (August 6) at 12:15 pm.

Archie's mom, Hollie Dance, tried to overturn the decision, but the High Court decided it was in Archie's best interests to remove him from the machines.

The grieving mom asked Archie to be transferred from Royal London Hospital to a hospice, where the family could say goodbye to him in private. However, that, too, the court decided, would do Archie no good. 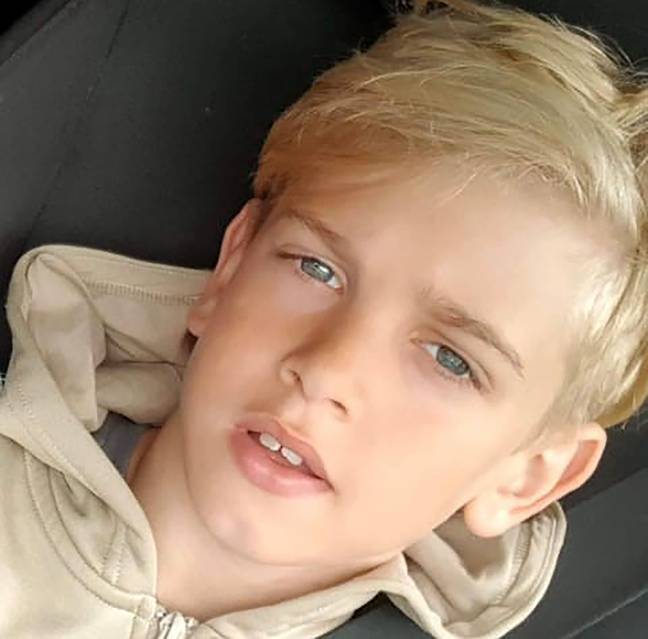 She stated in court that she wished for her son to spend his final moments alone with his loved ones.

The boy's family has expressed their sorrow at how he was treated and demanded that this never happen again.

"We want something positive to come out of this tragedy and the horrifying experience we have already been put through by the system," Archie's family stated in a statement issued by Christian Concern.

"While dealing with an unfathomable loss, the Hospital Trust has forced us to wage a never-ending legal battle."

"With everything working against us, the system forced us into a corner, took away all of our rights, and forced us to battle for Archie's real best interests and right to life." 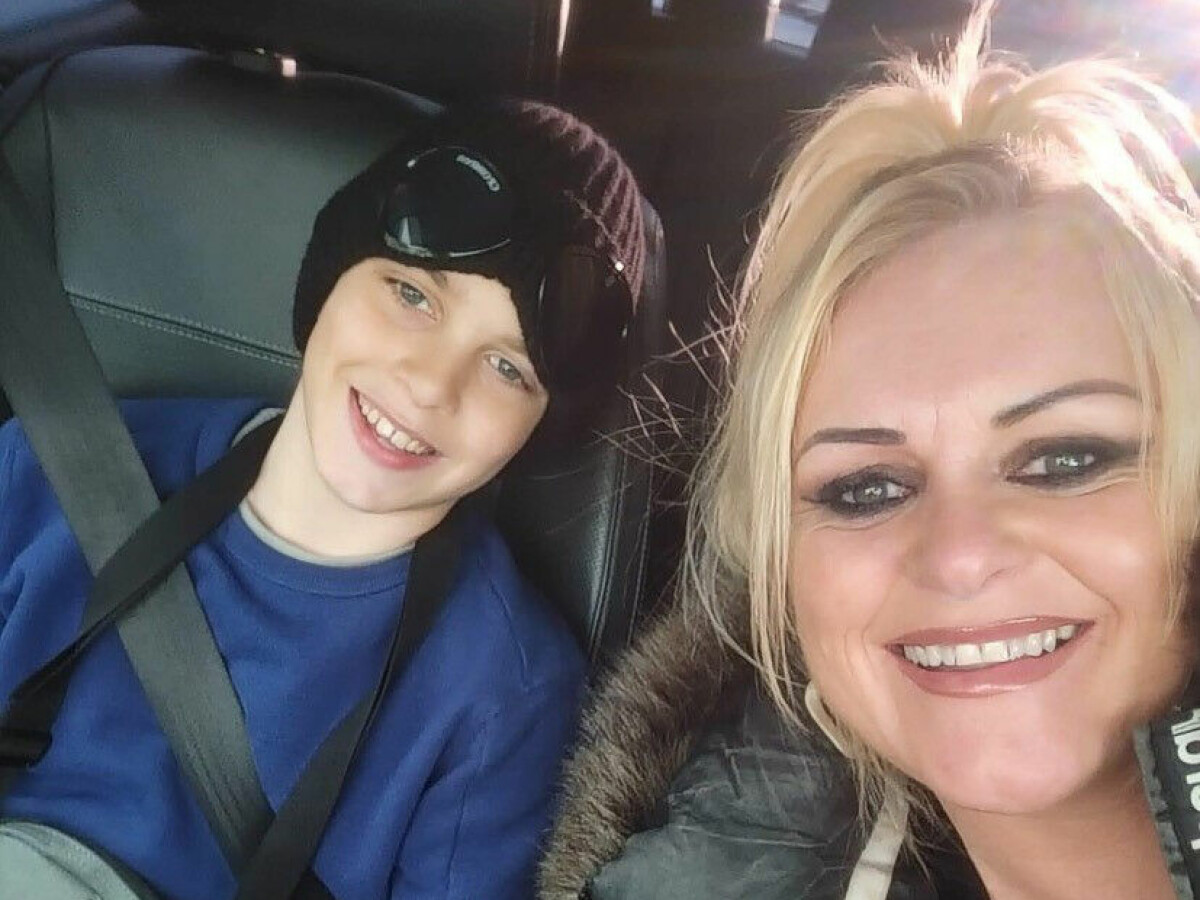 Parents who do not want the life support disconnected from their severely ill children have now experienced this too often.

The "pressure of the process has been unbelievable," they said.

"We will be advocating for change, and there has to be an inquiry and investigation into what happened to Archie via the proper channels."

After being found unconscious at his residence in Southend, Essex, in April, Archie had remained comatose.

Speaking to reporters outside the hospital, Dance said she was heartbroken at her son's death but very proud of Archie for his bravery. 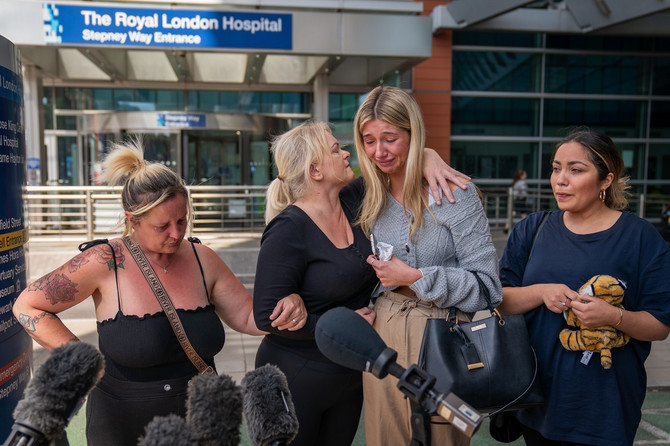 "At 12:15 pm today, Archie passed away. And let me just say that I am the proudest mother in the world — such a gorgeous little boy, and he battled to the last end. I am so happy to be his mother."

Ella Rose Carter, the fiancée of Archie's older brother Tom, stated that no child should ever go through what Archie did.

"His stats remained stable when his medication was stopped at 10:00 am, and the ventilator was turned off two hours later."

"Watching a child or family member suffocate lacks all sense of dignity."

"We sincerely wish that no family has to go through what we have. It's inhumane."