Jason Momoa was involved in a car crash in Los Angeles after a motorcycle jumped lanes and smashed into his car head-on.

As per the police report, the Aquaman star was driving on Old Topanga Canyon Road near Calabasas on Sunday, July 24, when a motorcyclist "traveling in the opposite direction made contact with him coming around a curve."

The motorist then crossed into Momoa's lane, striking the left front end of Momoa's 1970 Oldsmobile car.

The collision sent the motorcyclist "briefly" flying into the air but was "able to land on his feet" after ricocheting off Momoa's car windshield.

Momoa then exited his vehicle to assist him.

Despite the collision, which saw the bike bounce off the Aquaman star's windshield, neither party was significantly injured nor is the subject of any blame.

The motorcyclist only suffered minor injuries from the accident, including bruising to their leg and thumb, and was taken to the hospital. Momoa, on the other hand, didn't sustain any injuries.

The exact cause of the crash is under investigation.

Momoa's accident comes just a day after he took to Instagram to share his love for vintage bikes, stating that he and his friends are "racing in the dirt" filming a new show, On The Roam — his unscripted docuseries for Warner Bros.

He wrote in the caption:

"So excited to share my second @harleydavidson collection with you all. Inspired by my love for vintage bikes and my home."

"We shot everything while racing in the dirt with my friends filming our new show On The Roam can't wait for you to see."

On The Roam follows Momoa as he searches for artists and dreamers who have mastered their crafts — including motorcycle fabricators, craftsmen, musicians, and athletes — and making a difference in their industry. 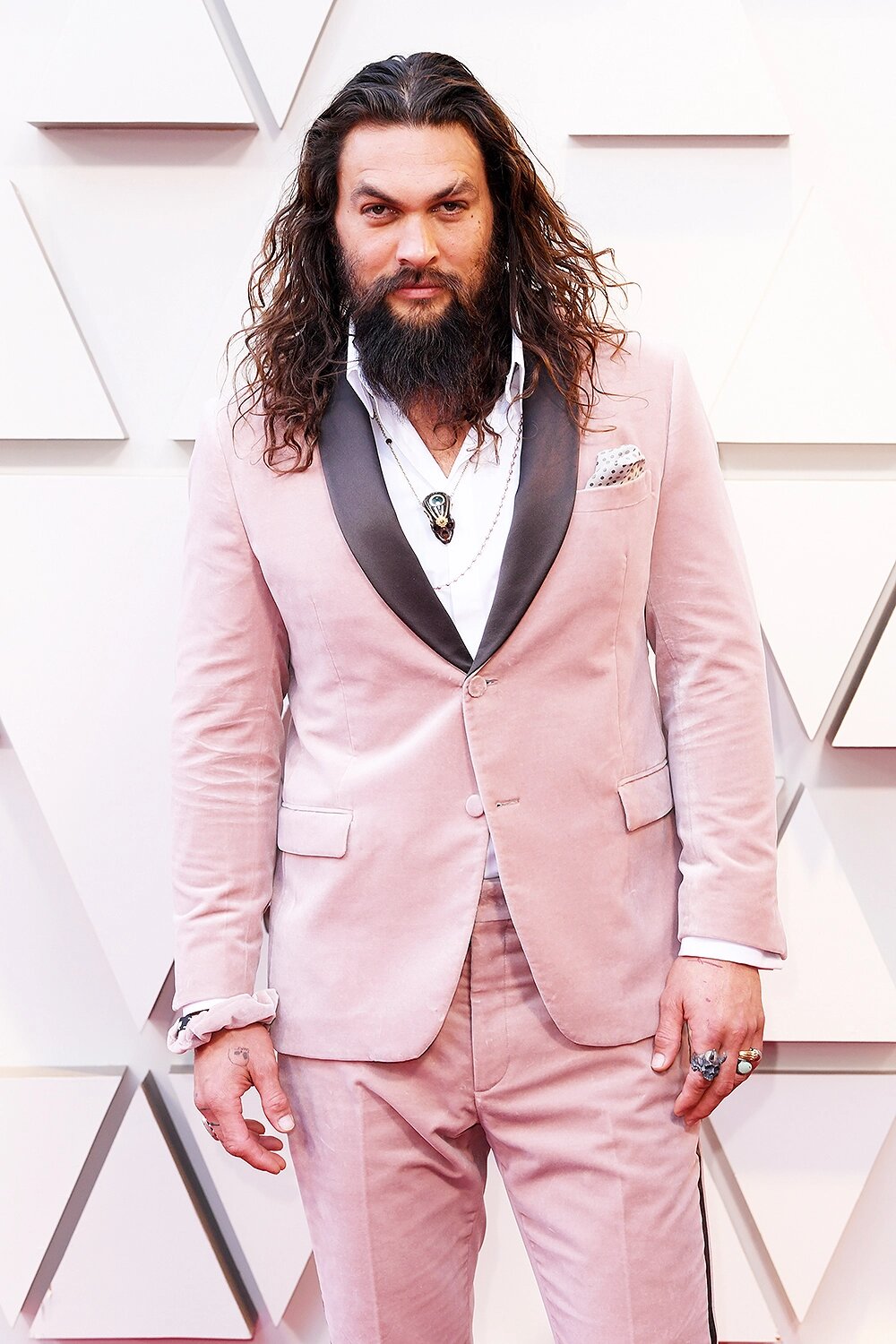 Through "engaging with those who share his love and passion for the craft," Momoa will explore "not just their unique trade or skill, but a deeper way of seeing the world through their eyes."

According to a release from Discovery, On The Roam is a journey of intention, "an endless quest with purpose and celebrating those who make a difference in the world around them."

A premiere date for On the Roam has not yet been announced.

Momoa next reprises his role as Arthur Curry in DC's Aquaman and the Lost Kingdom, reuniting him with director James Wan.

Aquaman and the Lost Kingdom is scheduled to open in theaters on March 17, 2023.