According to recent reports, James Wan, the director of Aquaman And The Lost Kingdom, is no longer following Amber Heard on Instagram.

Eagle-eyed fans were quick to notice that the film director had unfollowed the troubled actress on the popular social media platform. Wan's move came as a massive shock to many since Amber Heard is one of the major cast members in the upcoming film, which is set to be released next year.

People on Twitter also noted that Wan was no longer among Amber Heard's followers.

Wan is not the only one who seems to have cut ties with the actress on social media. Warner Bros. Pictures' Instagram account is also not following the actress anymore.

Nevertheless, the company is yet to announce whether it will work with Heard on future film projects.

Recently, there were reports that the actress' role in Aquaman 2 has been reduced considerably. She confirmed this during the trial while giving her testimony in Johnny Depp's defamation case against her. 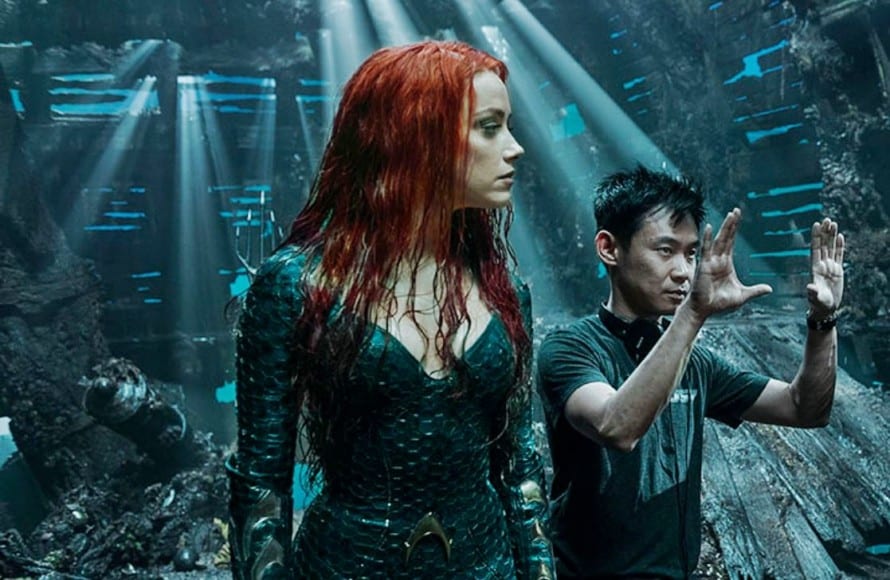 While some people might think that getting unfollowed on social media is not a big deal, the reality of this simple decision, in this case, is a huge deal considering that famous people are involved.

People take note of such things, and articles end up being written about them.

People have been less than amused by Heard's performance during the trial while giving her testimony.

She allegedly lacked credibility, and many people believe she was lying about being abused by Johnny Depp, as she had previously claimed.

The case has not helped her career.

There are reports that Walter Hamada, DC Films President, tried to have her completely removed from Aquaman 2. Hamada tried to argue that Heard and Momoa lacked onscreen chemistry.

Although she will still appear in the film, the time she will appear on the screen has been cut down to just 10 minutes.

Do you think James Wan's decision to unfollow Heard counts for anything?