Although Anthony Bourdain tragically took his own life, his fans can find solace in the fact that he left some unaired Parts Unknown episodes. It will be a rare chance to see the legend's last trip around the world.

When he died, Bourdain was filming another episode of the show in France. The episode would be part of the show's eleventh season.

Anthony Bourdain was truly a remarkable storyteller, as CNN said in a statement soon after he committed suicide:

"His love of great adventure, new friends, fine food and drink, and the remarkable stories of the world made him a unique storyteller." 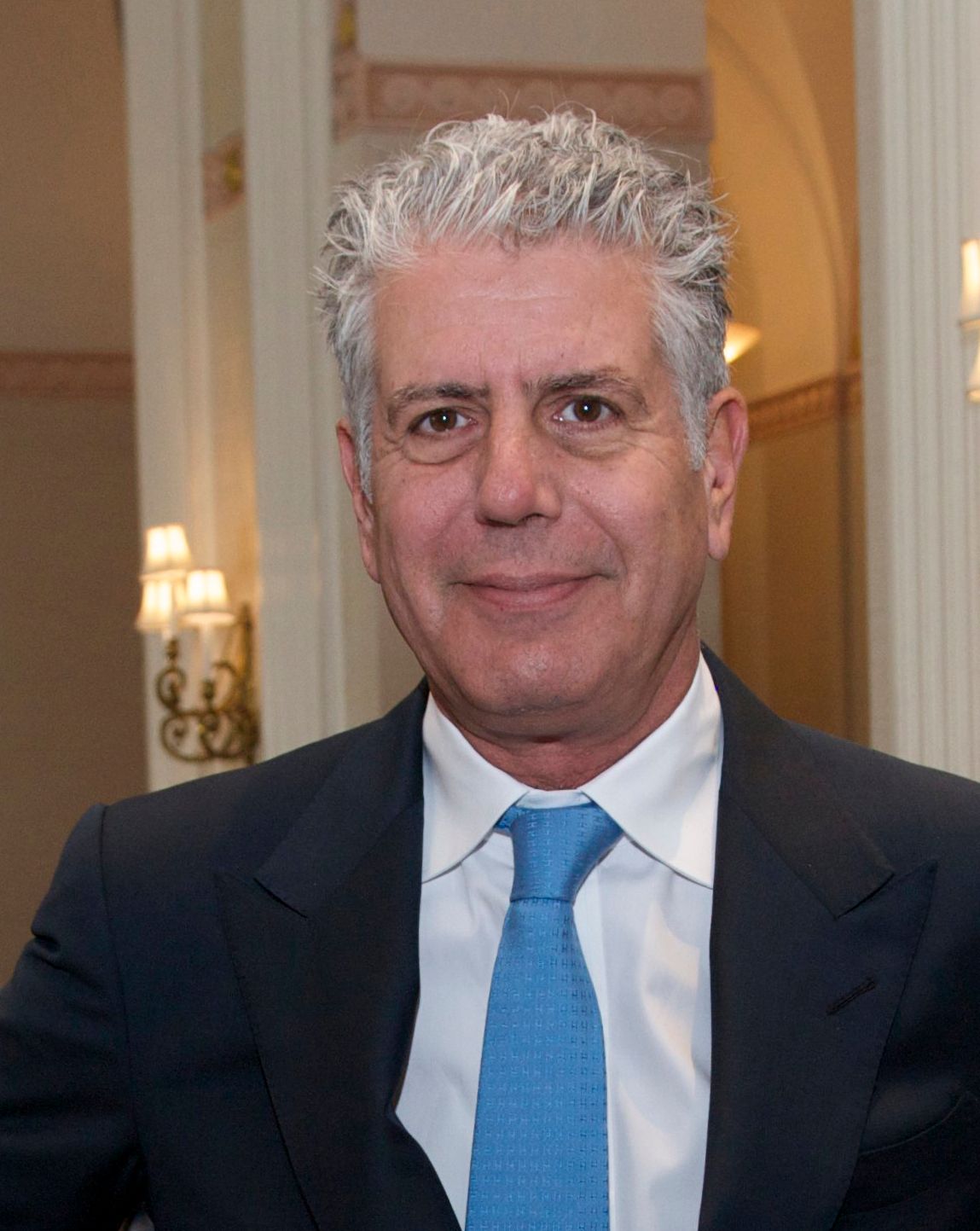 Generally, the show focused on introducing unfamiliar cultures to Americans.

CNN "took a risk" by allowing him to have his own show back in 2013. Soon, his show was among the most popular on the television network, and it won several awards including Emmys and a Peabody award.

In fact, Bourdain even received two posthumous Emmy Awards for his outstanding writing for a nonfiction program. The other Emmy was for creating an outstanding informational series or special.

The executive producer of the show, Lydia Tenaglia, received the awards on his behalf. She also gave a touching speech in memory of this remarkable man:

"Tony was nominated for this nonfiction writing Emmy many times. It was the one award he secretly coveted but it had always eluded him. So it's with a sense of bittersweetness that I accept it tonight on his behalf. Tony is truly off on a trip to Parts Unknown now. I wish we could be there to shoot it, I'm sure he would have written the hell out of that episode."

In the first episode, Bourdain is traveling through Kenya accompanied by Kamau Bell, a comedian. Unfortunately, this will be the only episode to have Bourdain as the narrator.

The trailer shows Bourdain eating, having a good time, and even getting tattooed as the narrator's voice says:

"Travel can lift you, and it can break your heart. When the journey leaves its mark, it takes something with you and you leave something good behind."

Here are the clips.

During the rest of the season, Bourdain is filming in Indonesia, Spain, West Texas, and New York City. It also includes two specials dedicated to the celebrity chef.

The season, which will have seven episodes, will be available on CNN.

With this final season, Bourdain's fans will at least have something truly special to remember him by.