The world lost an icon and a beloved personality when Anthony Bourdain died. The television show host was found unresponsive in a French hotel room while still working on a Parts Unknown episode.

Later, it was confirmed that Bourdain had hanged himself. Eric Ripert, his friend, was among the first people to discover this shocking tragedy. 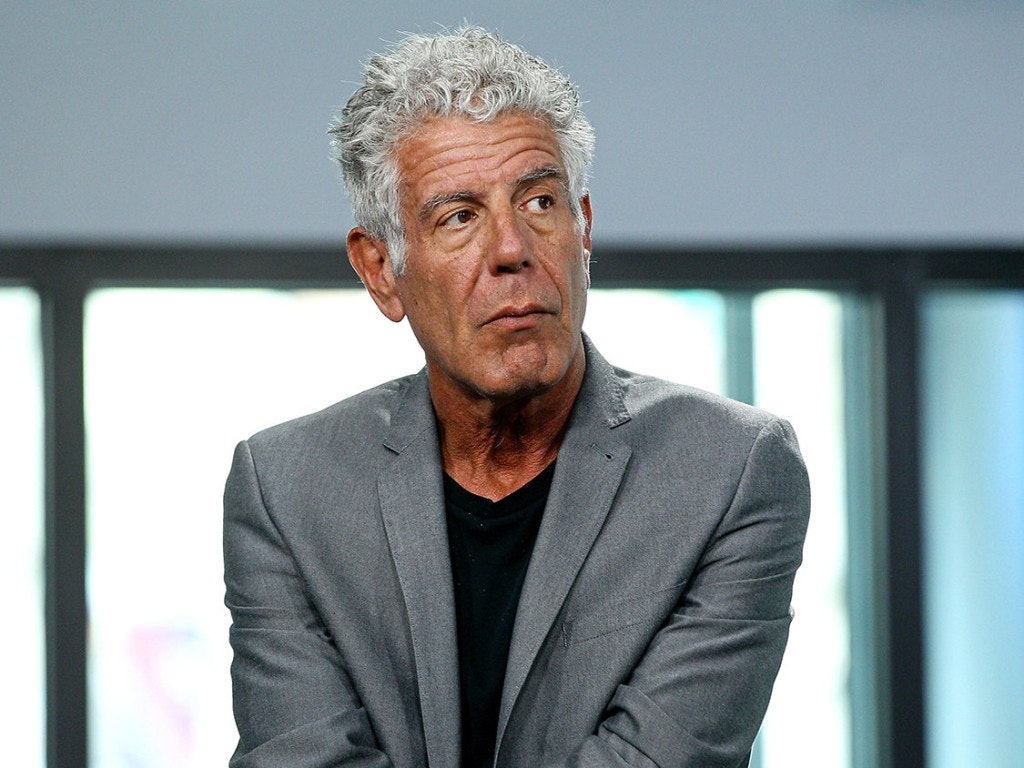 In a statement, CNN reported:

"It is with extraordinary sadness we can confirm the death of our friend and colleague, Anthony Bourdain. His love of great adventure, new friends, fine food and drink, and the remarkable stories of the world made him a unique storyteller. His talents never ceased to amaze us and we will miss him very much. Our thoughts and prayers are with his daughter and family at this incredibly difficult time."

Bourdain was more than an extraordinary chef and author: he was also a great father to his 11-year-old daughter, Ariane. 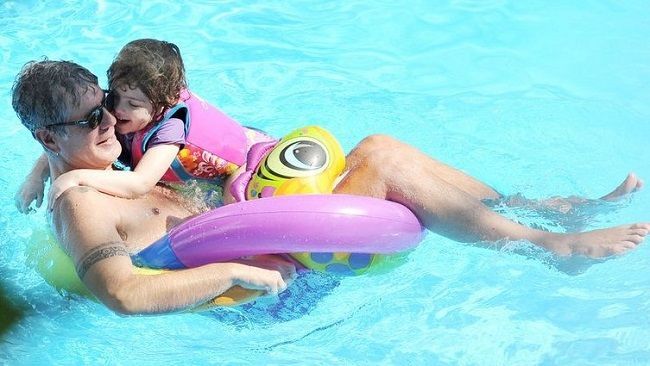 His relationship with his little girl was very special, and he always talked about her with those around him in addition to mentioning her in books and interviews.

At one point, he talked about the joyful reward of being a father in Appetites:

"Fatherhood has been an enormous relief, as I am now genetically, instinctually compelled to care more about someone other than myself. I like being a father. No, I love being a father. Everything about it."

The last interview he did with People Magazine, he said that the girl was his reason to keep living:

"I also do feel I have things to live for. There have been times, honestly, in my life that I figured, "˜I've had a good run" "why not just do this stupid thing, this selfish thing... jump off a cliff into water of indeterminate depth.'" In retrospect, I don't know that I would do that today now that I'm a dad or reasonably happy." 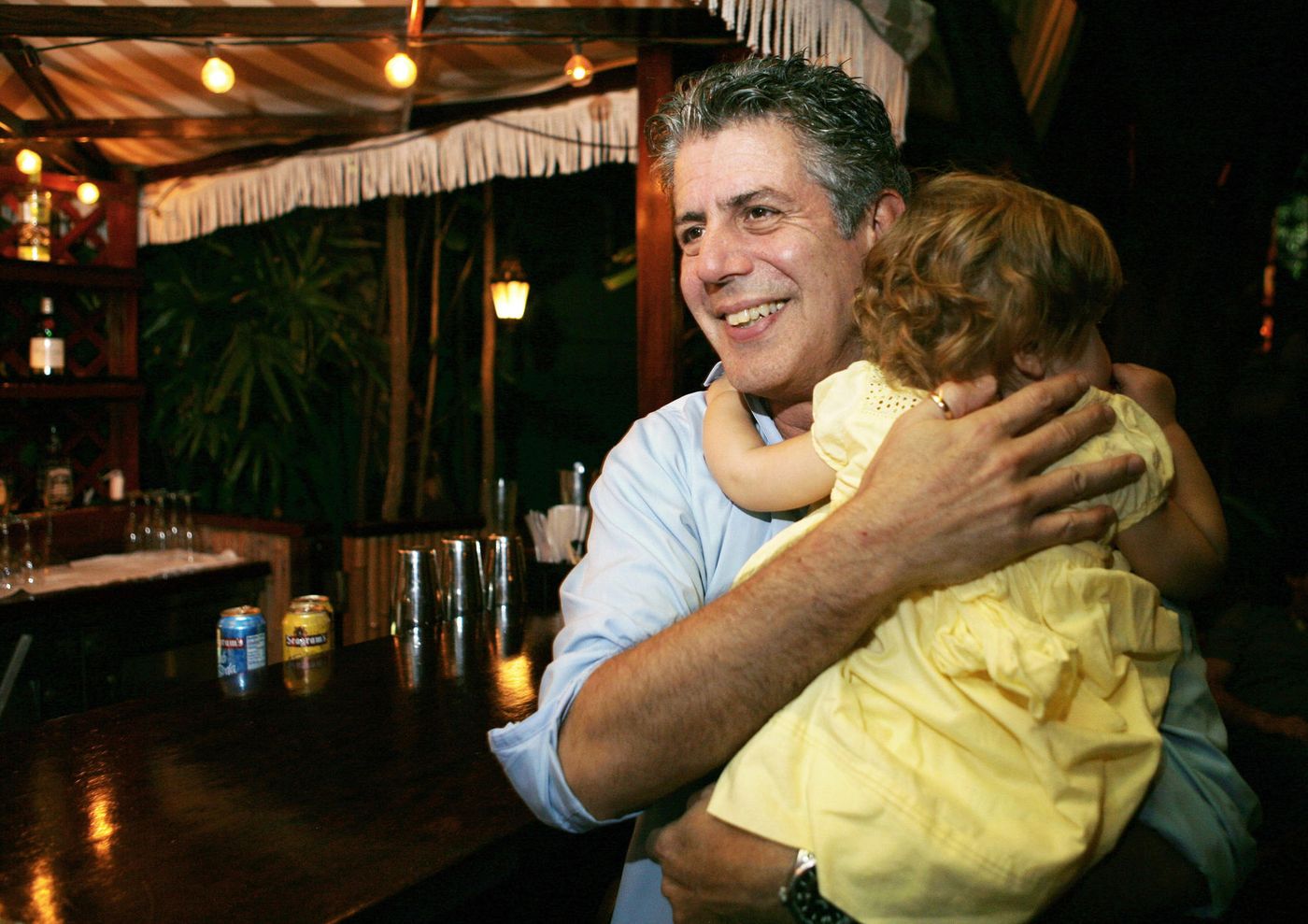 At one point, he talked of how he made major changes when it appeared that his job was getting between him and his daughter. He did this to spend more time with her.

That is why he could never shoot episodes in two cities back-to-back. That ensured he had at least 5 days every month to spend with his daughter Ariane, who lives with Ottavia Busia, her mother, and Bourdain's ex-wife.

Unfortunately, the problems he was struggling with were much stronger than this bond, and not even his devotion to his daughter could keep him from taking his life.

Ariane Going Strong Even After The Tragic Death Of Her Father

Luckily, even after her father's passing, Ariane remained remarkably strong. She was even seen performing at a music venue in New York days after her dad passed away.

"Our little girl had her concert today. She was amazing. So strong and brave. She wore the boots you bought her."

The girl is back in the limelight after the public got its hands on the will her father left behind when he died. It turns out that the man had a fortune worth $1.21 million even though rumors put his worth at $16 million.

Frankly, a lot of people were shocked to learn that the man wasn't worth as much as many expected. One commenter said: "I'm shocked he wasn't worth more than that."

However, another Facebook user tried to explain that it was quite impressive he left that much behind when he died:

"Google him, and you'll find out why he didn't have more money. He was in his mid 40's before he started making anything, he lived paycheck to paycheck and had a lot of debt. It's actually a really good read, check it out!!" 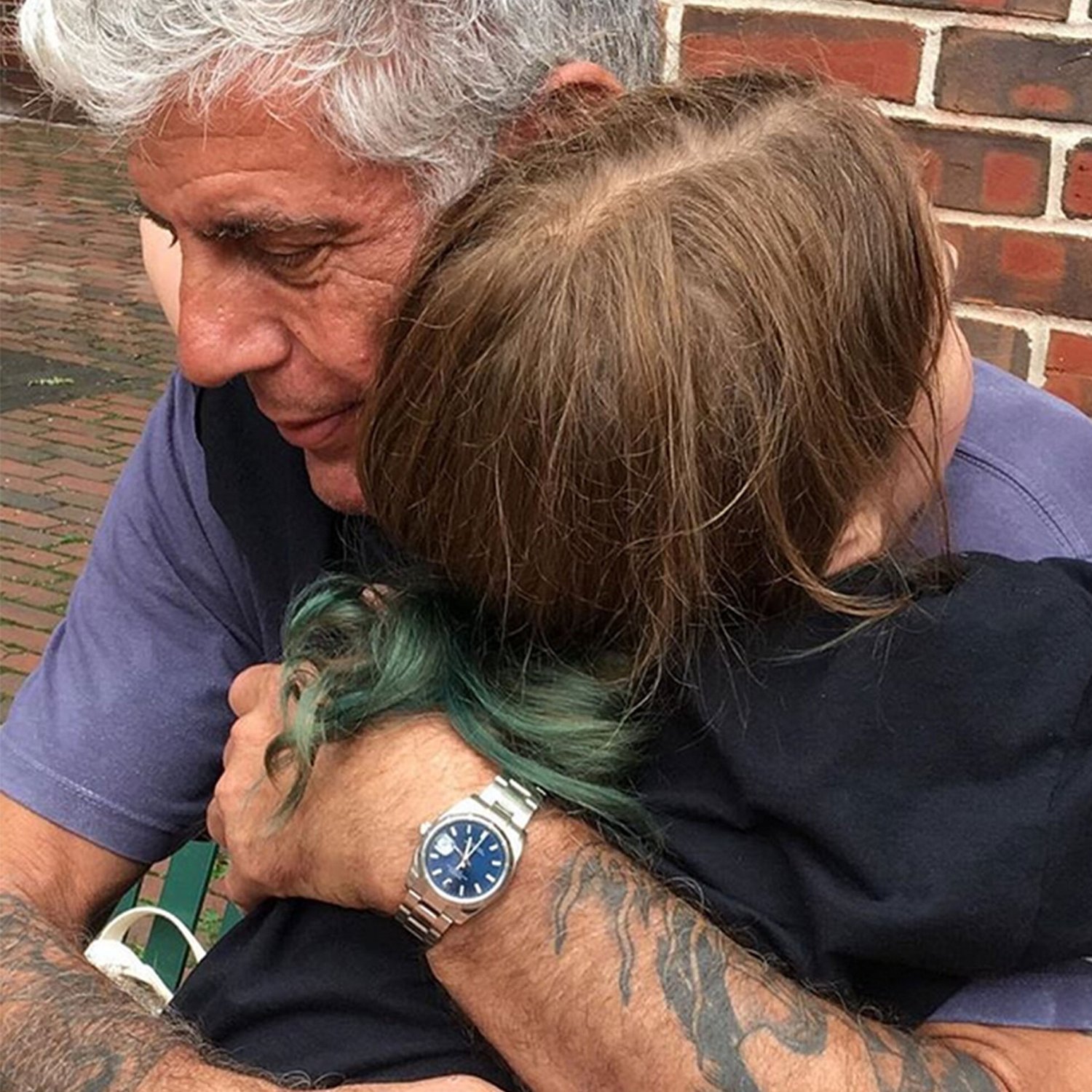 According to documents filed in Manhattan Surrogate's Court, Bourdain had $425,000 in cash and savings, $250,000 in personal property, $500,000 as intangible property which includes royalties and residuals, and $35,000 was in a brokerage account.

Daughter To Own Most Of His Property

In a will he wrote in 2016, the chef said his daughter would take most of his property, and that her mother would be the executor.

When he died, he was dating Asia Argento. However, even then, his divorce from his ex-wife was still not finalized.

In the will, he says that his wife should get all his "personal and household effects", and that includes his frequent flyer miles. 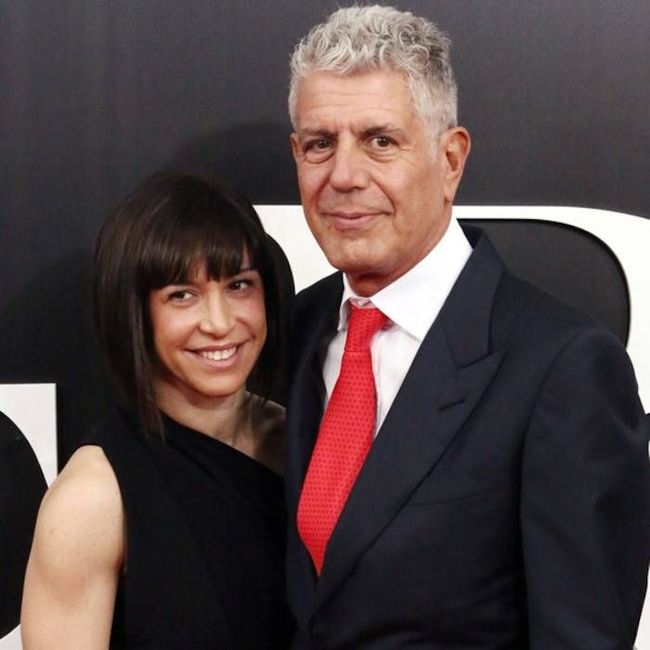 However, there were a few concerns. Some people thought the girl could spend all the money before she was of age.

A Facebook user hoped the girl had good people to help her out to ensure the wealth doesn't disappear instantly:

"Let's hope she has good people to help her with it and she doesn't blow it all once she turns 18 or 21. Maybe give her an allowance until she is mature enough to handle it say 25 or 28 maybe."

According to another concerned commenter, re-runs of his show might help the girl as well:

"I hope they start showing re-runs so she can get some royalties income. If it works that way? One can hope. That's a great amount to get her through to college with a nest egg. She will be OK. I hope her heart heals by then too." 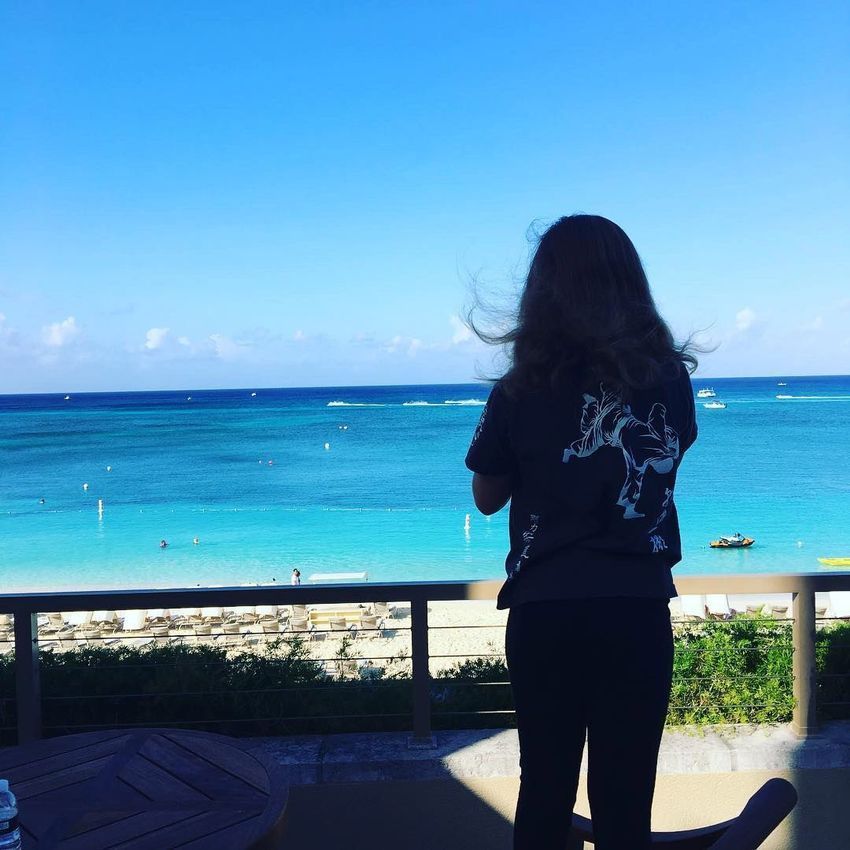 However, there is no need to have such concerns since the girl won't have access to the fortune just yet. A guardian will keep watch over the fortune until she is an adult.

Even With The Inheritance, Ariane Might Have Bigger Things To Worry About

Other people pointed out that the money is not the priority here, since no amount of cash will make up for the loss of her father:

"Believe me when I say, no amount of money will allow this girl to live a normal life. My Dad left me everything when he committed suicide & it means absolutely nothing. Hopefully, she'll be able to get some help in dealing with this."

The same feeling was shared by another person, who insists that money does not make up for such a tragic death:

"My daughter's dad committed suicide when she was 12. He made sure she was taken care of. MONEY MEANS NOTHING! What my daughter suffered because of his actions. I would put no amount of money on her suffering!"

If Ariane had died before her father, most of his wealth would have gone to her nanny, Myra Quizon. The records also showed that the man had a $1.1 million mortgage.

Even though Bourdain left this world in a way that will obviously be quite difficult for his daughter to digest, he at least took care of her financial needs. Many celebrities have left their children out of their wills, and that certainly sucks for these poor kids.