Anneliese Michel, also known as Anna Elisabeth Michel, was a German woman who suffered from a severe mental illness and underwent Catholic exorcism rituals, which ultimately led to her untimely death.

The Early Life Of Anneliese Michel: 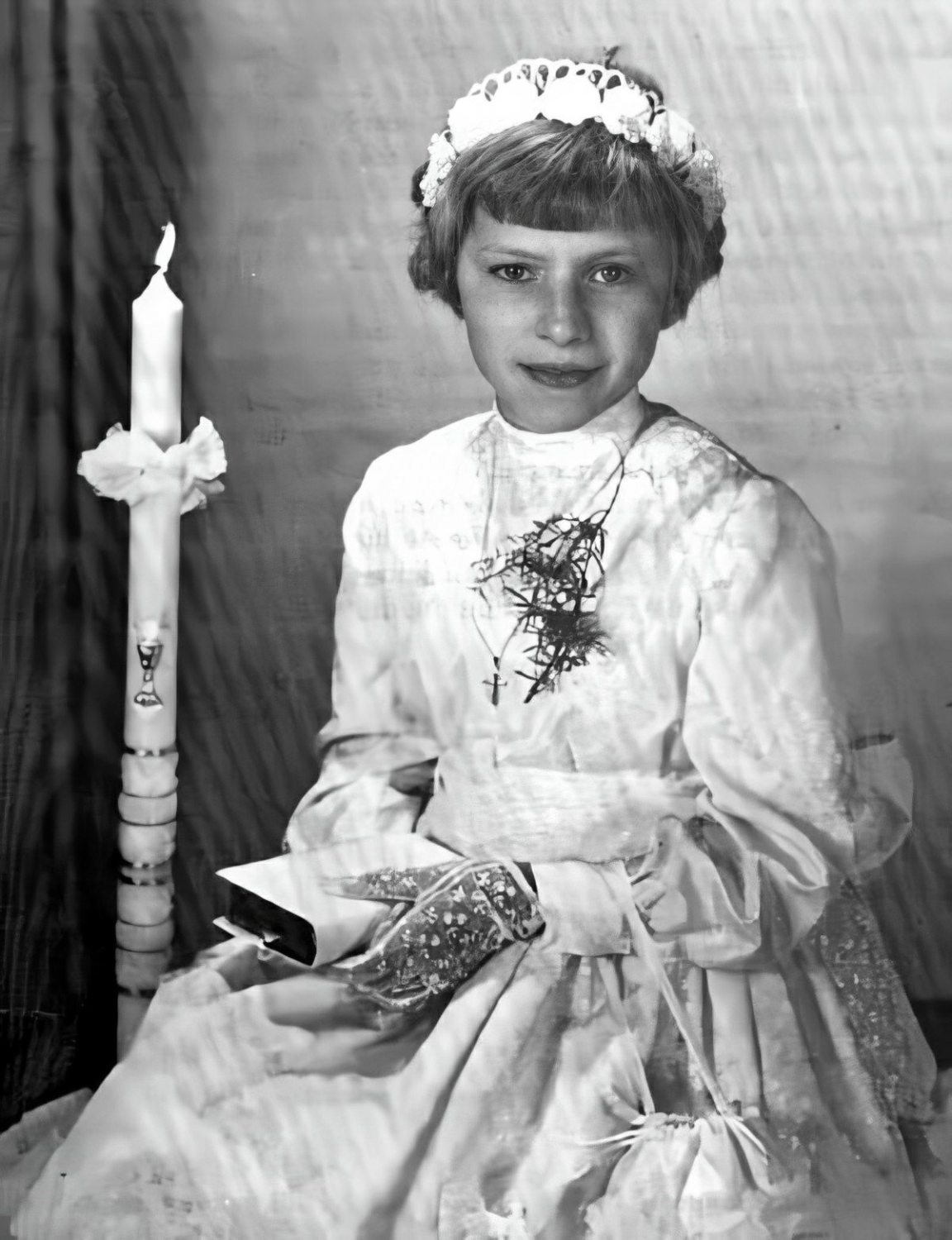 Anneliese Michel was born on September 21, 1952, in Leiblfing, Bavaria, West Germany. She was the fourth of five children and was raised in a Roman Catholic family with deeply religious parents.

Anneliese regularly attended church with her family, often going at least twice a week. She lived under the strict rules of her religious family, who put increasing pressure on her to adhere to their beliefs.

As a teenager, Anneliese began to experience psychological problems due to the pressure she faced from her family and their strict religious beliefs. She reported seeing the face of a demon at various times of the day. 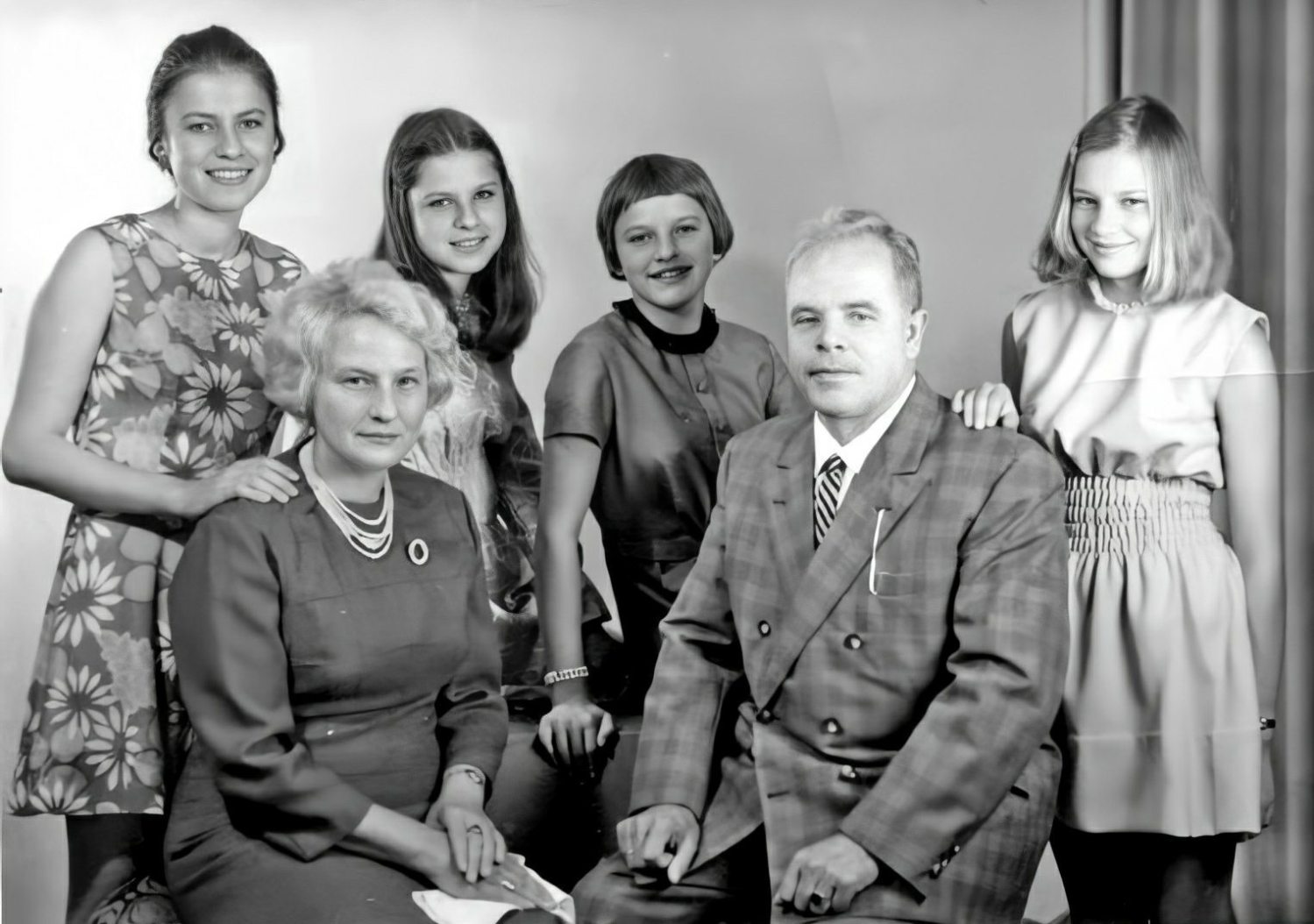 Anneliese was initially diagnosed with psychosis caused by temporal lobe epilepsy and was prescribed medication. However, her condition worsened, and she began to experience hallucinations and hear voices while praying, saying she was "damned" and would "rot in hell." Despite receiving treatment, her depression worsened rather than improving.

Despite her mental health struggles, Anneliese managed to graduate from the University of Würzburg in 1973. Her friends described her as being extremely religious, but it was suggested that this personality was a result of the pressure from her family. Anneliese also became afraid of objects such as the cross.

As religion became a source of fear for Anneliese, her relationship with her family also deteriorated. She grew increasingly angry and resentful towards them as they continued to treat her poorly.

As Anneliese struggled with her mental health issues, her family and others around her, including some priests who did not know her well, convinced her that she was being haunted by the devil and needed to undergo a demon ritual for exorcism. They pressured her to isolate herself and subjected her to this treatment.

During this time, Anneliese displayed aggressive behavior towards those around her and engaged in strange behaviors such as drinking her own urine and eating insects. Despite receiving antipsychotic medications, her symptoms continued to worsen. She reported seeing demons and making deep growling noises and throwing objects.

The Exorcism Of Anneliese Michel:

Priest Ernst Alt believed that Anneliese was not suffering from epilepsy, but rather from demonic possession. He convinced local bishop Josef Stangl to allow an exorcism to be performed on Anneliese, and Stangl granted permission to priest Arnold Renz to carry out the exorcism according to the Rituale Romanum of 1614 in secret, with the assistance of a local psychiatrist.

In a letter to priest Ernst Alt in 1975, Anneliese Michel wrote:

"I am nothing; everything about me is vanity. What should I do? I have to improve. You pray for me…I want to suffer for other people…but this is so cruel."

The phrase "..but this is so cruel" was actually a summary of this story!

The exorcism rituals began on September 24, 1975, and a total of 67 sessions were conducted, lasting up to four hours each and occurring once or twice a week over the course of about 10 months between 1975 and 1976.

After undergoing the exorcism rituals, Anneliese Michel died on July 1, 1976 in her own home. She weighed only 30 kilograms and had broken knees from repeatedly genuflecting. She was unable to move without assistance and had contracted pneumonia. 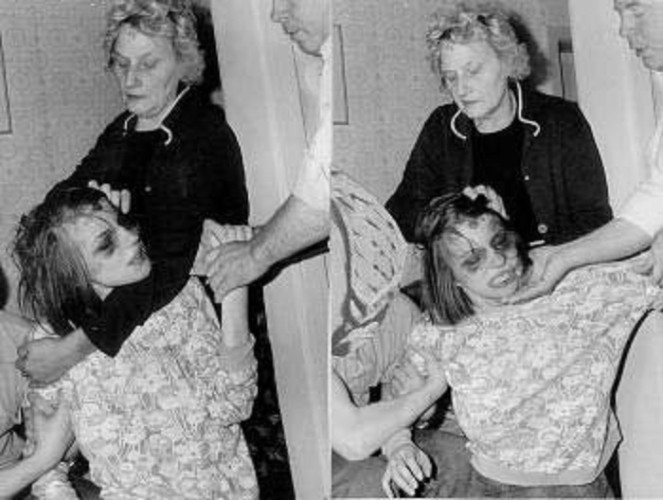 Anneliese's autopsy report stated that she died from malnutrition and dehydration due to starvation. However, the true cause of her death was the exorcism rituals that she had undergone.

Following an investigation, the state prosecutor determined that Anneliese's death could have been prevented if action had been taken one week before she died. The case has been widely cited as an example of misdiagnosis of a mental illness, neglect, abuse, and religious extremism. 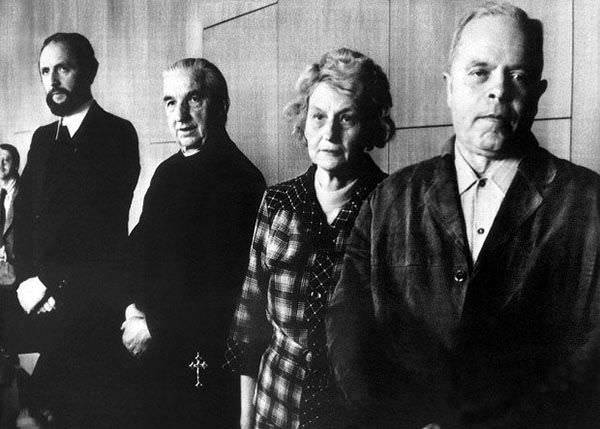 Following Anneliese Michel's death, the number of exorcism permits issued in Germany decreased, and stricter rules were put in place to prevent similar incidents from occurring. Anneliese's life was tragically impacted by her belief in a demon, but it was ultimately her family and the priests who played a role in her death.

The Resting Place Of Anneliese Michel:

Anneliese Michel was buried in the Klingenberg Cemetery in Klingenberg am Main, Bavaria, Germany. Her grave has become and remains a pilgrimage site for those interested in her story. 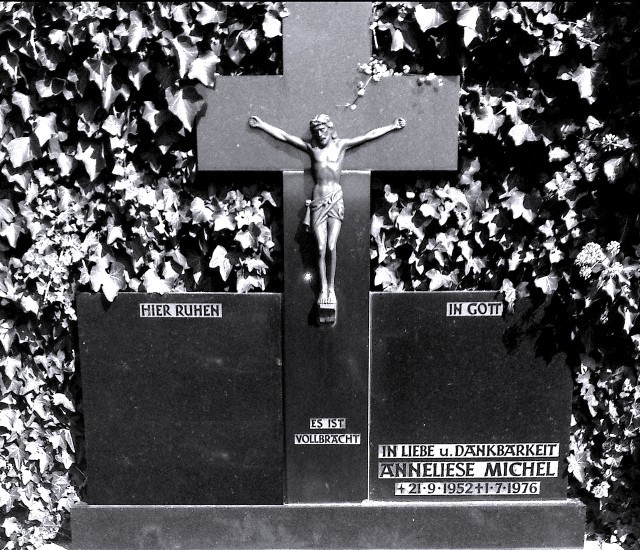 On June 6, 2013, a fire broke out in the house where Anneliese Michel lived. While the local police classified the incident as arson, some locals believed it may have been related to the exorcism case.

The Exorcism Of Emily Rose Movie:

"The Exorcism of Emily Rose" is a 2005 American supernatural horror crime film written by Scott Derrickson and Paul Harris Boardman and directed by Derrickson. The film stars Jennifer Carpenter as Emily Rose, a character based on Anneliese Michel.

In addition to "The Exorcism of Emily Rose," the films "Requiem" and "Anneliese: The Exorcist Tapes" are also loosely based on the story of Anneliese Michel.

The Audio Recordings Of The Exorcism Of Anneliese Michel: