Anna Kendrick has opened up about a tumultuous past relationship, revealing that she had created embryos with an ex-partner before he confessed to having feelings for someone else.

The 37-year-old actress discussed the experience candidly on the Armchair Expert podcast, explaining that she had believed the man was 'the one' before things started to unravel.

"I was with someone — this was somebody I lived with, for all intents and purposes my husband. We had embryos together, this was my person.." she said.

"And then about six years in, about somewhere around there, I remember telling my brother, when things had first kind of gone down, 'I'm living with a stranger. Like, I don't know what's happening.'" 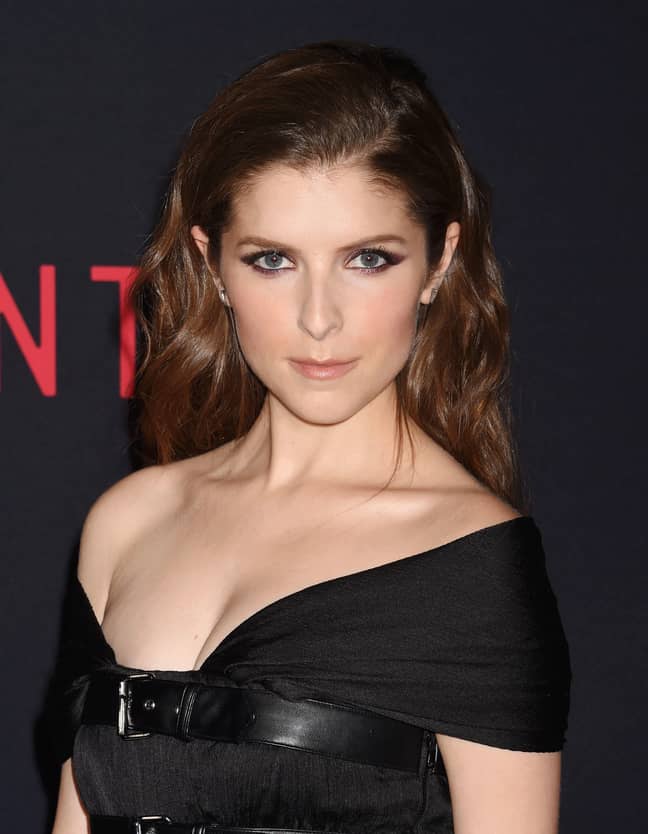 Kendrick went on to say that her ex had a tendency to become aggressive whenever she tried to address their issues, screaming at her until she was reduced to tears.

Recounting the moment he admitted his feelings for someone else, she said he had visited her on set and she had mustered the courage to ask him what was wrong.

"The worst possible thing was, I was like, 'please don't say this girl's name', and he started talking about this girl," she shared.

The Pitch Perfect star said she felt guilty and ashamed after the relationship ended, and she went on to 'dismantle' her life in its wake.

"There was an inherent thing of me being so rejectable that this person who loved me very deeply for six years, it suddenly occurred to him, how awful I was or something. The shame, that lingers much longer."

"I did start going to Al-Anon while all this was going on. I mean, look, I truly dismantled my life, and at first, that was as a reaction to the accusation that I was crazy, and I was the one causing the problem." 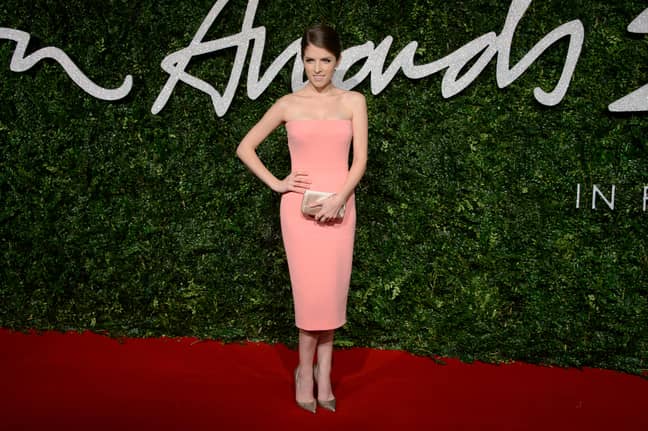 "So, I had a conversation with CAA, my agency, and said I need to take time off, I have a mental health problem," she continued.

"I started seeing two therapists a week and I started trying to learn to meditate and I got into Al-Anon."

Kendrick went on to say that she ended up sticking with one therapist who was able to start teaching her to create boundaries, adding: "And that was really scary and really hard but that is what ended the relationship."