The things we say in anger could be easily turned against us when the clock ticks and the right moment strikes.

And what was supposed to be a lovely leisure day in the sun, quickly turned into the opposite of that for one TikToker.

Well, unpredictability it's one of the many perks of our so-called life. 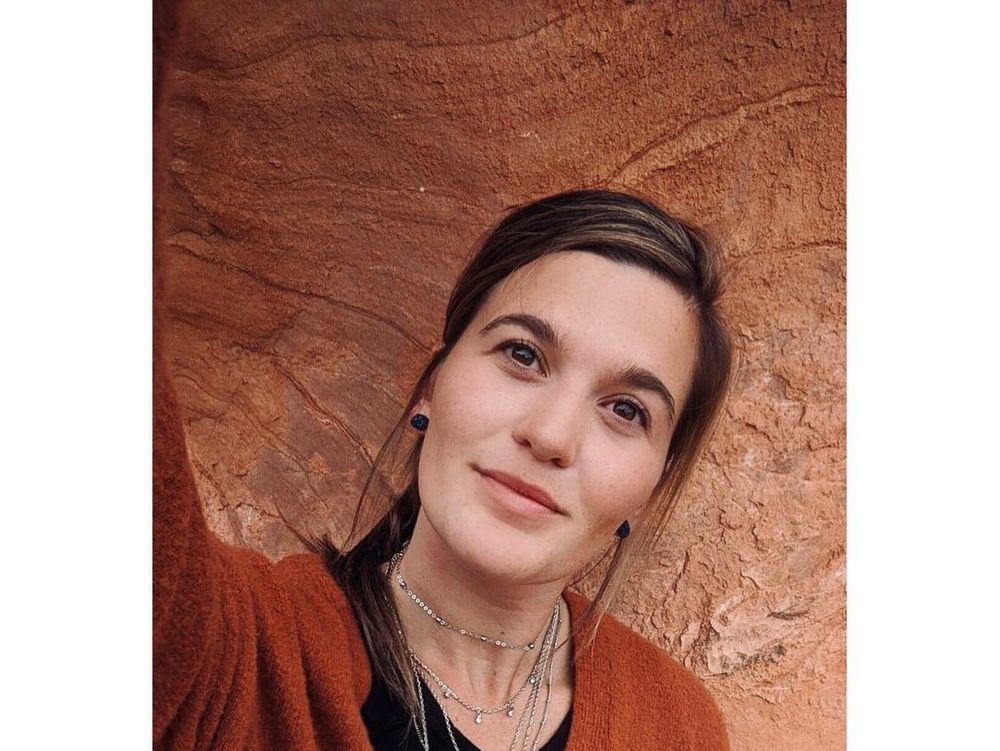 Savannah Sims is an American tourist who was vacationing in Hawaii.

And while she thought wearing a two-piece to the big island in Hawaii was safe, it turned out that it paved her road to body-shaming.

Soon after the encounter, the TikTok user shared her thoughts in a video that went viral.

People We Meet On Vacation 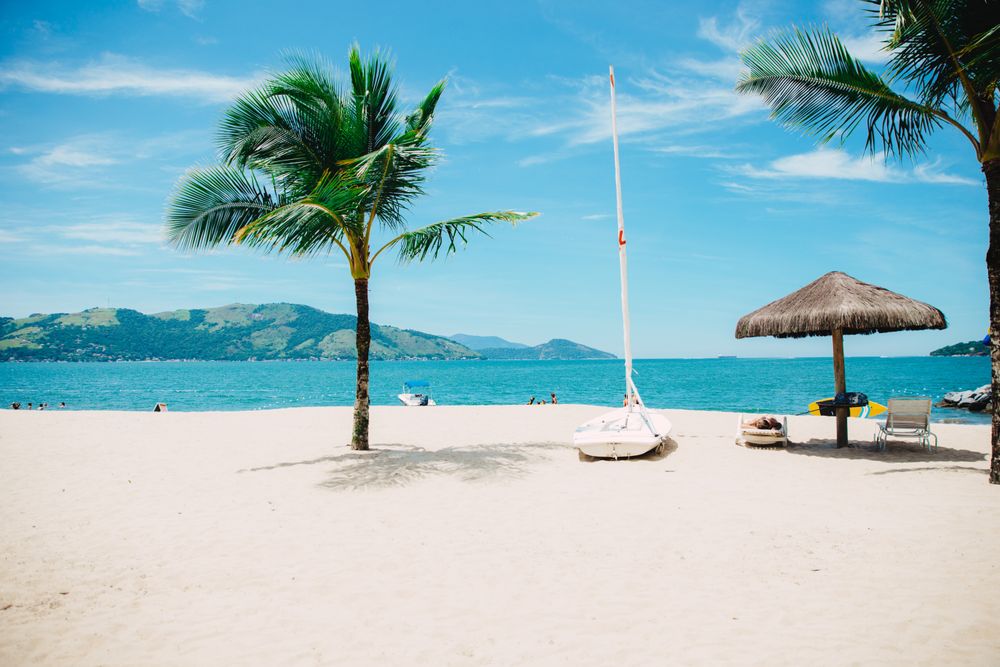 Savannah Sims was simply lying out at a beach in Hawaii when a family arrived and started talking about her.

She spoke about the encounter in a TikTok video, which currently has over 1.2 million views.

And let's break it from the very start: some of these viewers are not happy. 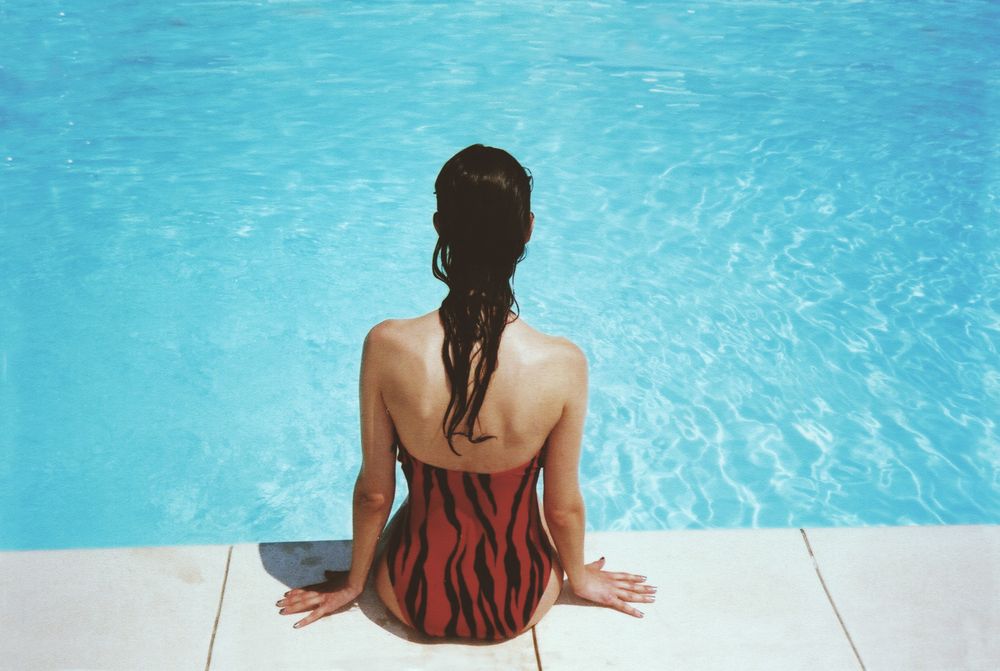 After an exhausting and utterly cold winter, summer is here to warm our souls.

Lying under the sun is just…fun! Why of course, it is.

No matter how many times we say that seasons and weather do not affect us, they indeed do. And we're all longing for that long, endless summer.

Just imagine how it would go.

We take a day off just to lay under the sun. Enjoying our day with a good book, an iced coffee, or even a spicy cocktail. It's vacay time, so cocktails are more than welcome here!

We break out our bathing suits and make way for the beach.

All anyone wants is to feel that cool water to make the heat just a little more bearable. 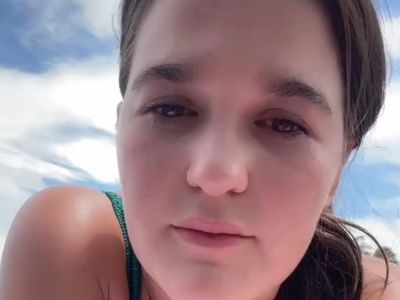 But even at the beach, not everyone is always in a good mood.

And often, even at the beach (where everyone wears a bathing suit), people have opinions on what is deemed appropriate.

That's what happened to this woman in Hawaii.

Trying On Bathing Suits, And Other Horror Stories 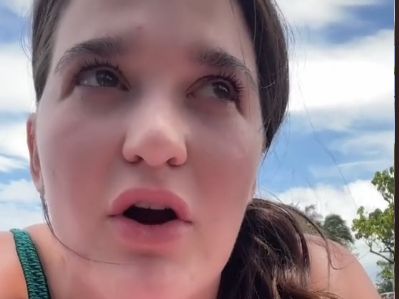 Savannah shared that the mom turned to her boyfriend and said:

When she sat up and saw the woman looking right at her, that was when she realized that the mom had been talking bad about her and her bathing suit.

Then, Savannah decided to ask the woman if there was an issue. Moreover, the woman that was talking about Savannah had said she didn't want to be seeing Savannah's butt and lady parts.

Wow. Is somebody having a moody day much? 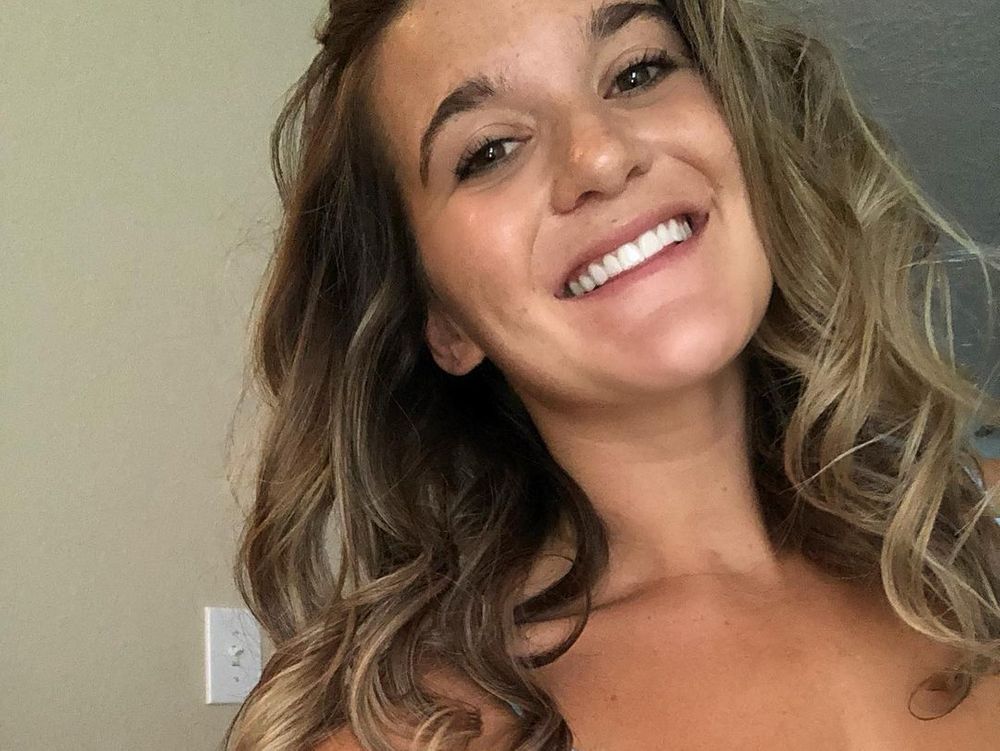 Savannah shared everything about this event over her TikTok account.

Her vivid description of the situation made it clear that she was lying on her back, so the woman couldn't even see her backside.

This TikTok video was filmed shortly after the encounter occurred. Savannah even showed off her dark green bikini on camera because she wanted her followers to see the view and make their judgments too.

She insisted that it's pretty fricking normal, and not particularly skimpy.

Unluckily, that mom didn't think so, as she soon launched into a rant about it. 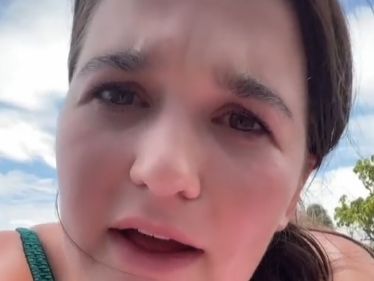 According to Sims, the mom said that she didn't come to the beach to see her body.

And when Savannah politely offered to cover herself up, the mother got even angrier. The angry woman started demanding that she would leave the beach because she was in the way of the woman's view. 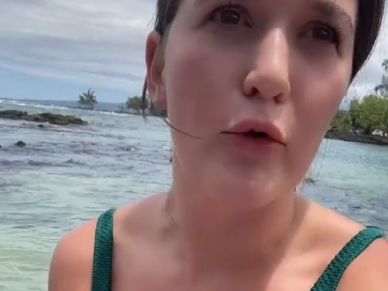 Savannah shared the details of the conversation:

"I asked what the issue was, and what I needed to cover because she was with a kid so I was trying to be respectful."

In the end, Savannah did leave the beach.

"So I got up and left, and she said 'mahalo' and it ruined my day."

"[I know] tourists can be a lot when you live in Hawaii, but keep in mind that the world isn't yours, it's to be shared." 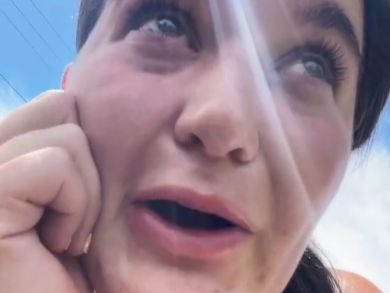 There was a plot twist of this story that nobody expected.

And Savannah's day got even worse when the mom took off her skirt, only to reveal her thong bikini.

Savannah shared her anger with the followers on TikTok:

"But to call me out and then take off your skirt and be rocking a G-string… Either she's a hypocrite or it wasn't about what I was wearing." 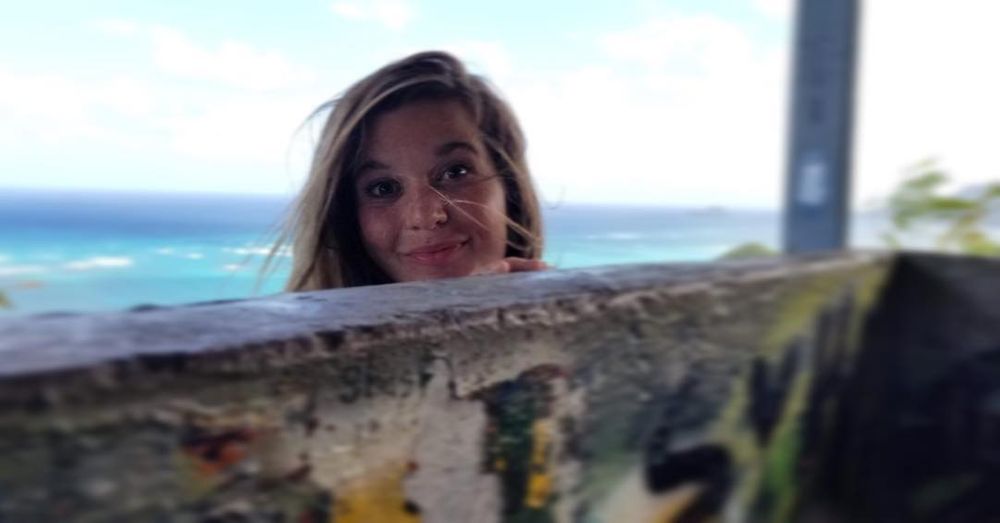 Since her video saw the light of the day, many users have sympathized with Savannah.

Comments started kicking in like crazy, and people were eager to share their opinions or offer some support:

"Girl, haters are going to hate!! You look good!"

Another said that the woman is likely insecure:

"That's her problem not yours don't sweat it."

Support was coming from everywhere:

"Well, I think you look fabulous."

Some Hawaiian TikTok users apologized for the woman's inappropriate behavior.

One person wrote to Savannah:

"We [Hawaiian people] really just don't like tourist[s] but this is just wrong," one person wrote. As a local, I am sorry because the local girls here do the exact same."

"As a native islander from the Big Island… we do not claim her."

The Opposite Of Everyone 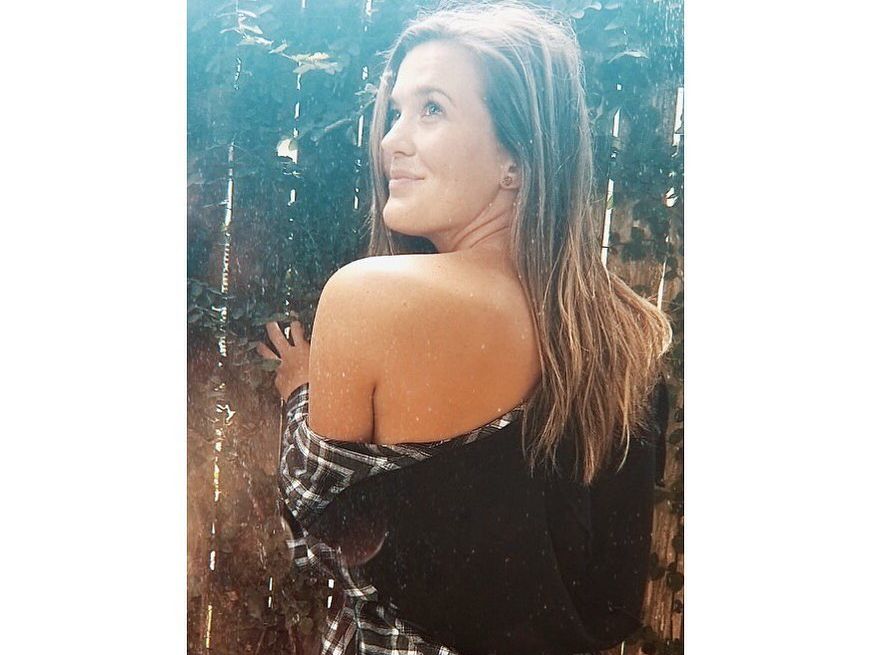 Of course, some people didn't agree with Savannah at all.

Some Hawaiian TikTokers disagreed with her post, writing that she was wrong in saying that they need to share their land with tourists.

"The caption just shows why you need to leave and never go back."

"Hawaii has had to 'share' since the US forcibly took over in 1959. The ignorance."

🙄 Ik tourists can be a lot when you live in a #hawaii , but keep in mind that the world isn’t yours, it’s to be shared #sharing #fyp #respect #love

We all know how every story has two sides.

Regarding this, here's the video, and feel free to share your thoughts about this whole messy situation.