After the highly publicized divorce between Angelina Jolie and Brad Pitt about five years ago, there has been a huge development in the story in the last few days.

Towards the end of May, Brad Pitt was given joint custody over the children he has with Angelina Jolie by the court.

For the famous actor, this is a huge victory. The high-profile couple started a legal battle back in 2016 in a divorce case that shocked everyone.

The Couple Has Six Children

The two were incredibly popular, and most people knew that they shared six children together.

How long have Angelina Jolie and Brad Pitt been divorcing? I swear that was announced when I was still in high school

When the pair divorced in 2016, Angelina stated that she had made the decision to file for divorce because she was "extremely upset" with Brad Pitt's parenting style.

In fact, for some time, Brad could not see his kids. Luckily for him, he was eventually offered supervised visitation rights.

Therefore, the latest decision by the court is a huge win for him as he will now enjoy joint custody over the kids.

According to sources, Brad has been trying to get an opportunity to spend more time with his kids. Angelina Jolie, on the other hand, has been doing everything she can to make sure that doesn't happen.

The recent decision by the court was based on testimonies by various people who had spent time with the kids. Highly reputable professional evaluators also helped inform the court's decision to grant the actor joint custody over his kids.

So far, Brad and Angelina have not commented on the court's decision. However, sources say that Brad is very excited with the news that he will now have 50/50 custody over his children.

Angelina Jolie Is Not Happy 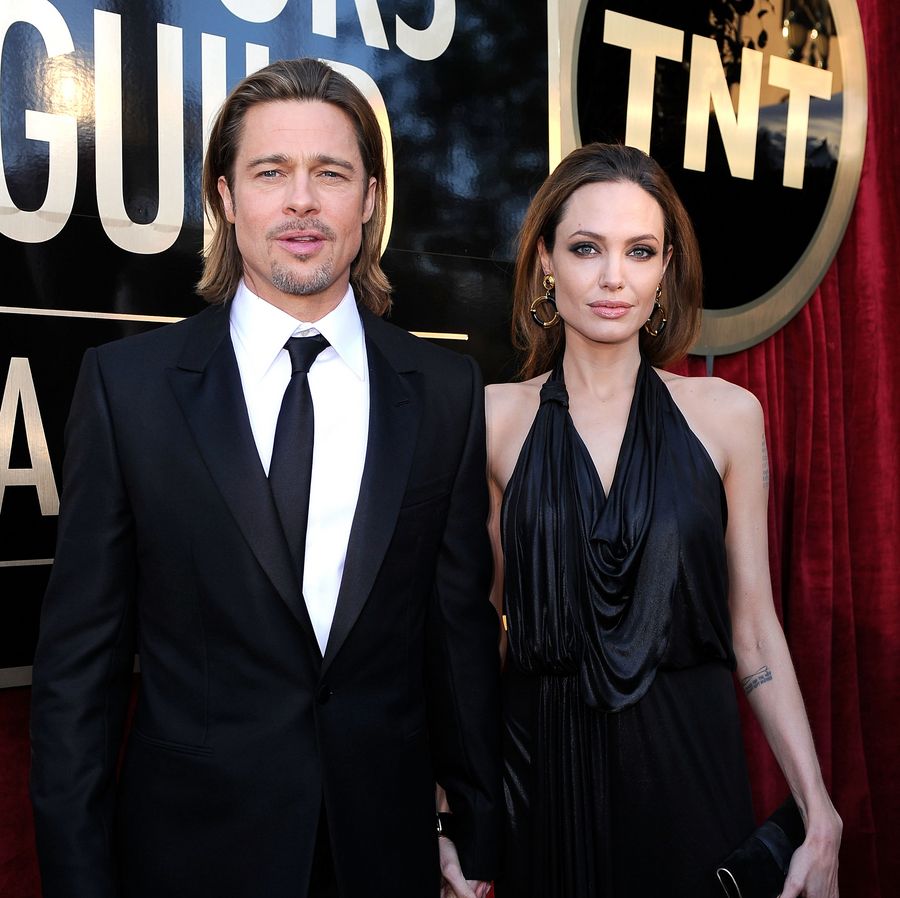 Fans are also curious about how Angelina is reacting to the news. Apparently, the popular actress is "bitterly disappointed" by the court's decision.

According to the source, Angelina's testimony against Brad's suitability for joint custody "lacked credibility."

According to the statement:

Sources say that Angelina will "never forgive him" and that she will stop at nothing to have the ruling overturned.

As far as Angelina is concerned, the custody battle is far from over, and she still believes that "justice will prevail." So, we should be expecting more on this protracted custody battle between the high-profile Hollywood actors.