Assault could have been a catalyst for Angelina Jolie and Brad Pitt's divorce. Some FBI documents have just come to light revealing a dramatic incident between the now-divorced celebrity couple while they were on a private jet.

Rolling Stone obtained the FBI records detailing the incident. Per the records, Jolie told the FBI that while they were on a flight from Europe back to Los Angeles, Pitt screamed at her, "grabbed her by her head," shook her, and "pushed her into the bathroom wall." She also recounted that he repeatedly punched the plane ceiling. 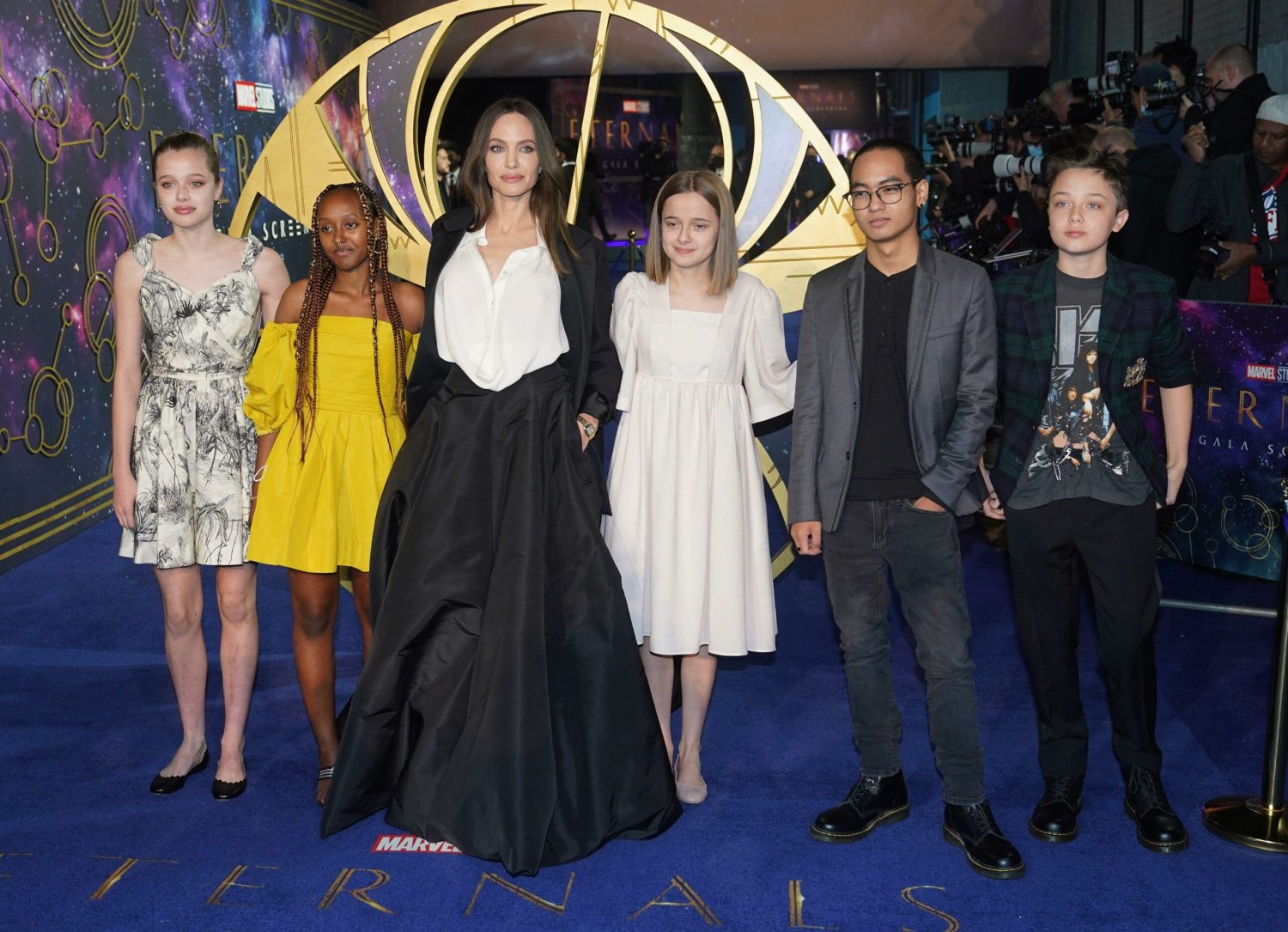 It occurred in the presence of their two kids, between the ages of 8 and 15. When one of the kids called Pitt a "p***k," he allegedly bolted at him "like he was going to attack," states the documents.

According to Rolling Stone, at this point, Jolie came to her child's defense. She "jumped and grabbed Pitt round his neck with her arms 'like in a choke hold,' […] Pitt purportedly threw himself back, pushing Jolie into the seats behind them, causing injury to her back and elbow."

People reported that Pitt's action prompted an investigation by Child Welfare officials, but he was cleared of any wrongdoing, and the FBI soon closed its investigation.

While Pitt has vehemently denied ever doing it, he did admit to GQ that around the time he and Jolie separated, alcohol had "become a problem." 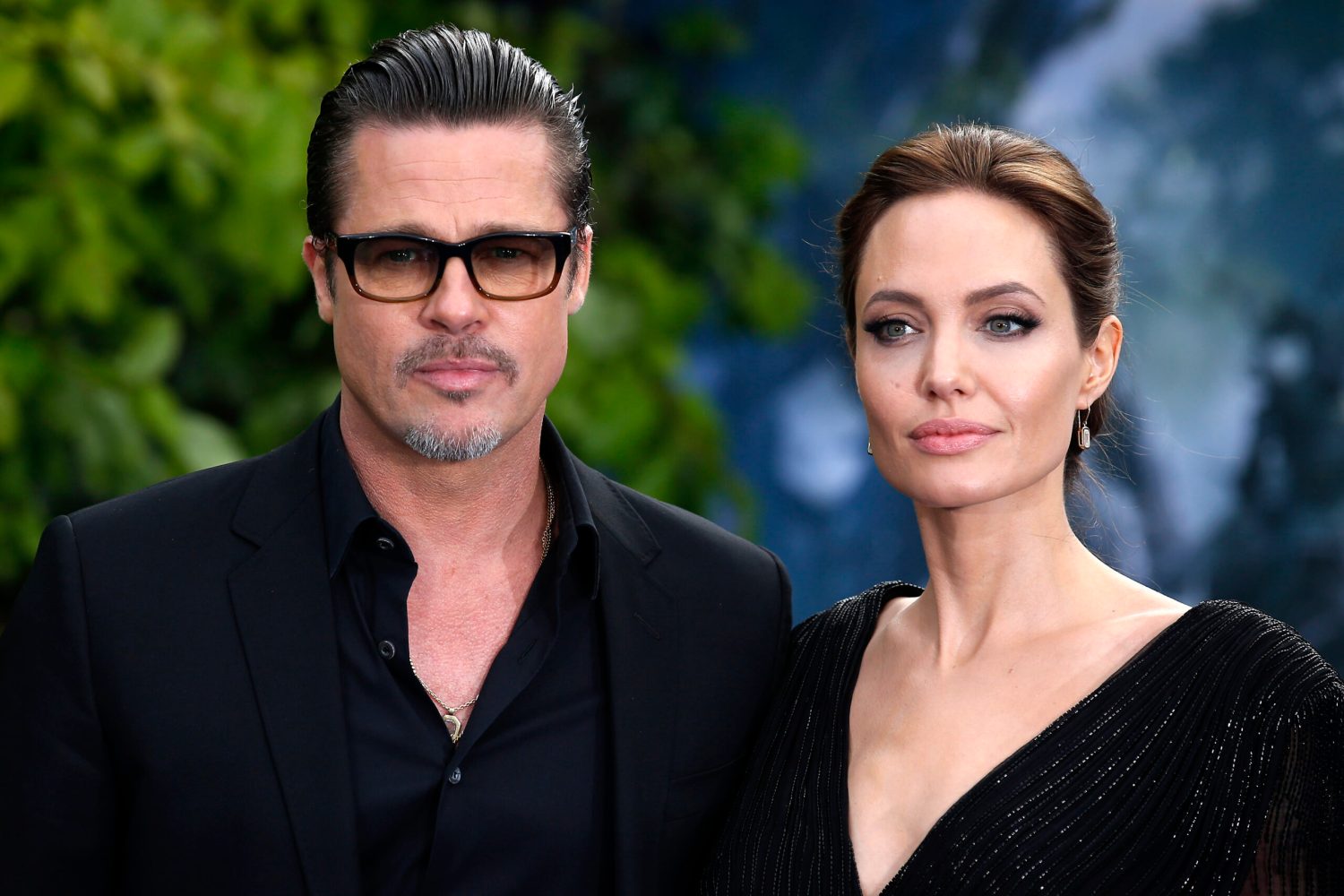 Entertainment Tonight reported that a woman identified as Jane Doe was suing the FBI regarding investigations into an incident that matched the alleged Jolie and Pitt fight in a private jet.

The documents state that the woman wishes to remain anonymous due to her "public status." She argues that she wasn't notified of the FBI's decision to close the investigation into her and her children's verbal and physical assault.

According to the documents, Jane Doe filed the lawsuit to "better understand the FBI's investigation and obtain information necessary for her children to receive medical care and trauma counseling."

She believed the FBI provided her with"legally insufficient" answers to her requests. Because these documents were redacted at the time, Jane Doe's identity remained uncertified. 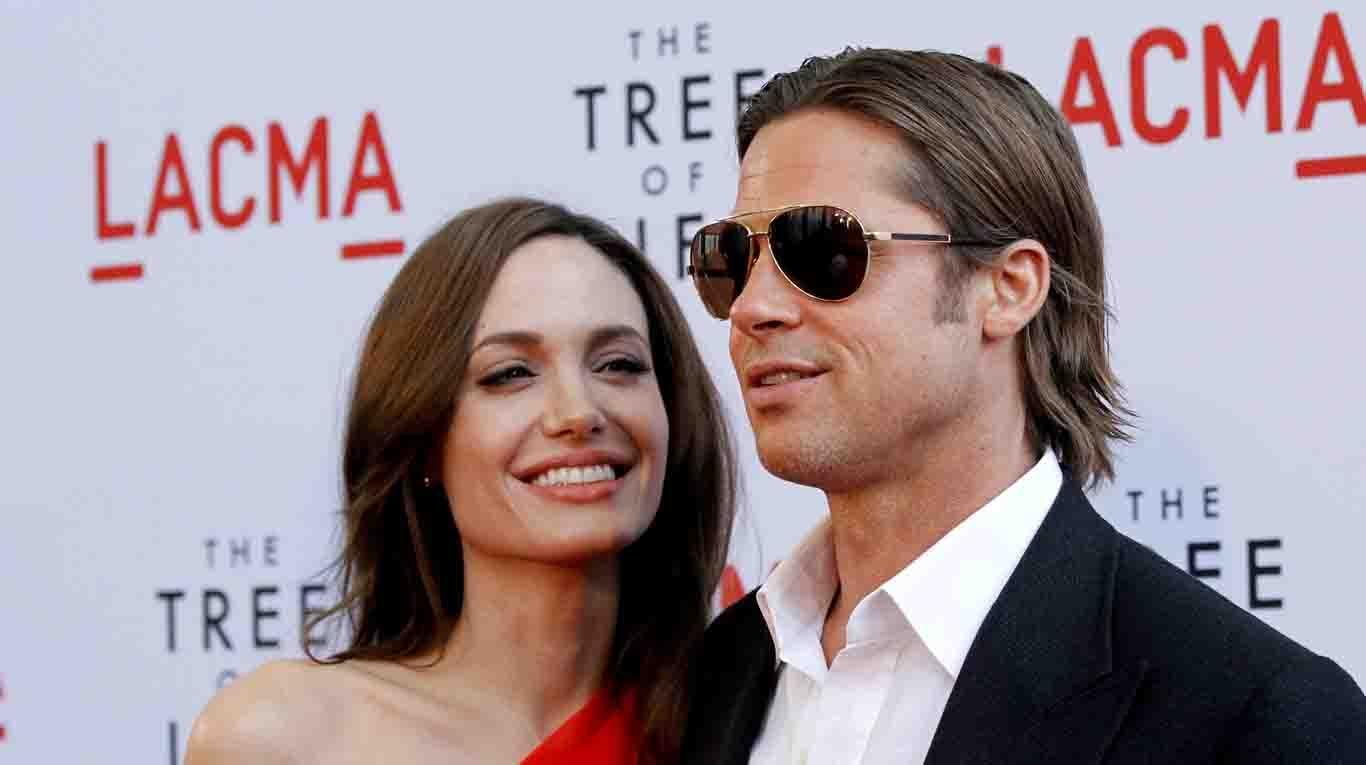 Recently though, Puck carried out an investigation and confirmed that the woman was, in fact, Angelina Jolie.

This brings to mind a 2021 interview with The Guardian where Jolie mentioned she was "scared for her safety" during her marriage.

She has not spoken publicly about the jet incident but mentioned in the interview:

"I'm not the kind of person who makes decisions like the decisions I had to make lightly. It took a lot for me to be in a position where I felt I had to separate from the father of my children."