During the interview, Rhoades stated that she "wasn't mature enough to realize what actually went into it" when she first entered the industry and quickly understood it was not for her. 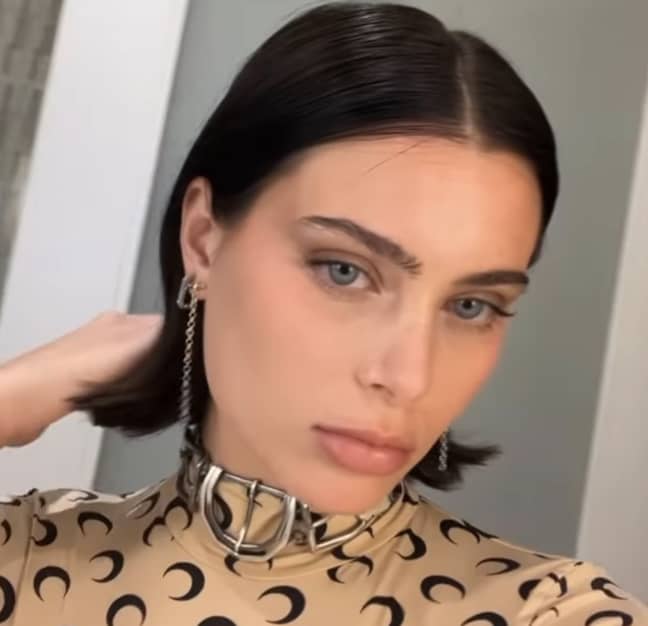 After leaving the adult film industry, Rhoades focused on creating a clothing and lingerie line.

"The victim/agent divide is very tired and doesn't actually look at the reality of what most people experience. Of course, both exist, but it's a job for most people and it falls somewhere in the middle."

White also claimed that women are paid more than men in the adult film industry, stating:

"It's an industry where women can be empowered to create their own content, be creative with their sexuality, and create a financial future for themselves. Obviously, I can only speak from my own experiences, but for me, it's been something that's been very empowering." 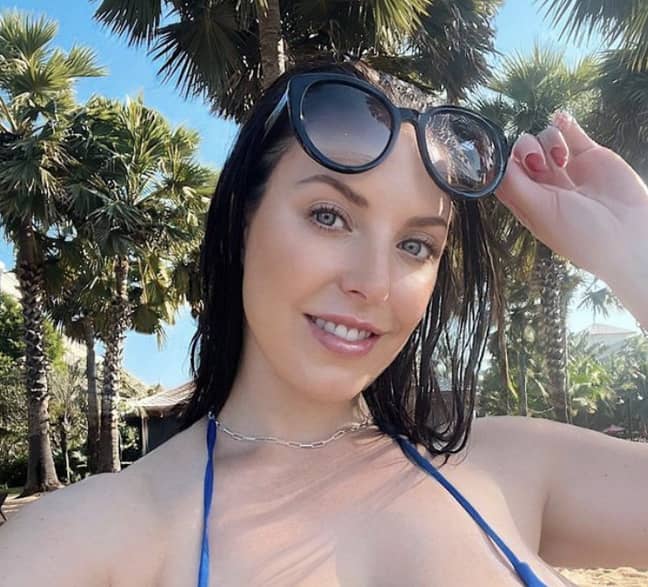 White's career in the adult film industry began when she sent photos to The Score Group at the age of 18 and subsequently flew to Miami to participate in a shoot.

She later founded her own production company, AGW Entertainment, which allows her to "control every detail," including the location, wardrobe, on-screen partners, whether or not there is a script, and the desired "vibe" for the scene.