The former kickboxer Andrew Tate, 35, has been banned from Facebook and Instagram due to violating Meta's policies.

The controversial influencer appeared on Big Brother in 2016, though he was removed from the show due to a video showing an alleged assault on a woman. 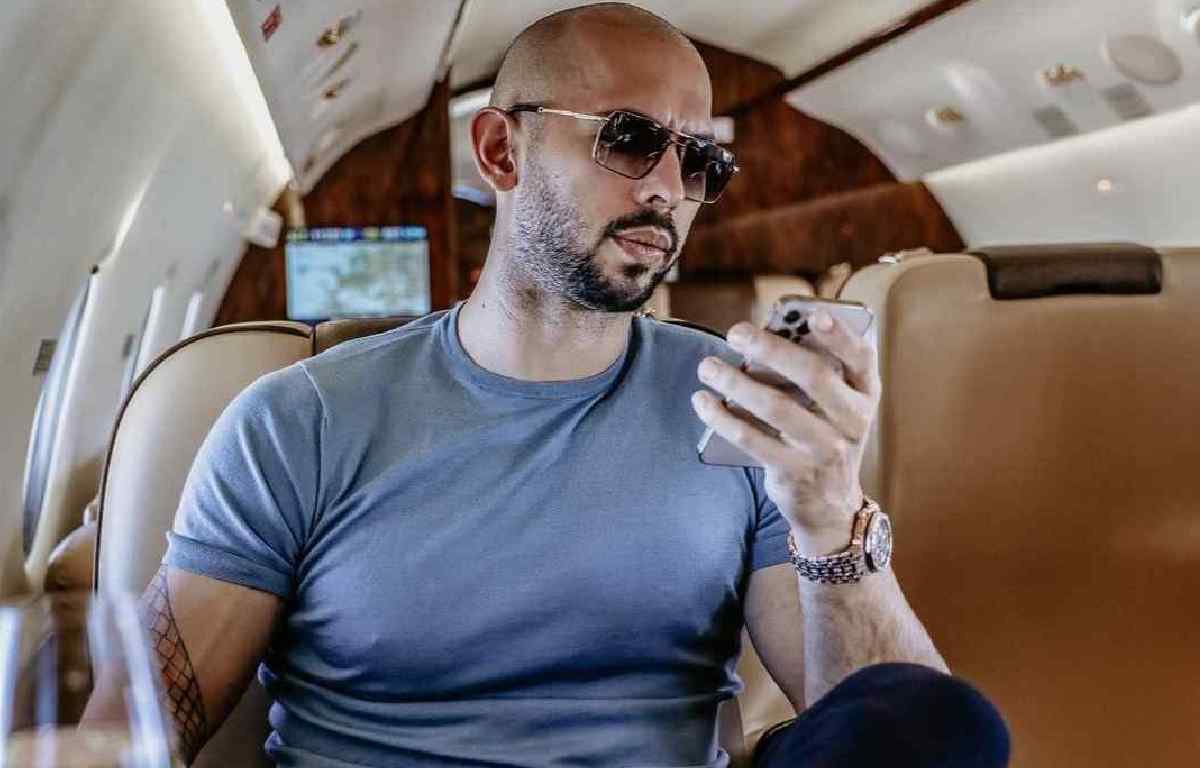 He claimed the video was edited to make him look bad.

Tate found online fame, but much of his content was labeled "misogynistic" and "toxic."

Meta removed the kickboxer breaching the policies on "dangerous organizations and individuals."

If you try to go on Andrew's Instagram, you will get a message: "Sorry, this page isn't available. The link you followed may be broken, or the page may have been removed."

Tate's following grew rapidly in June, and before he was removed from Instagram, he had 4.7 million followers. 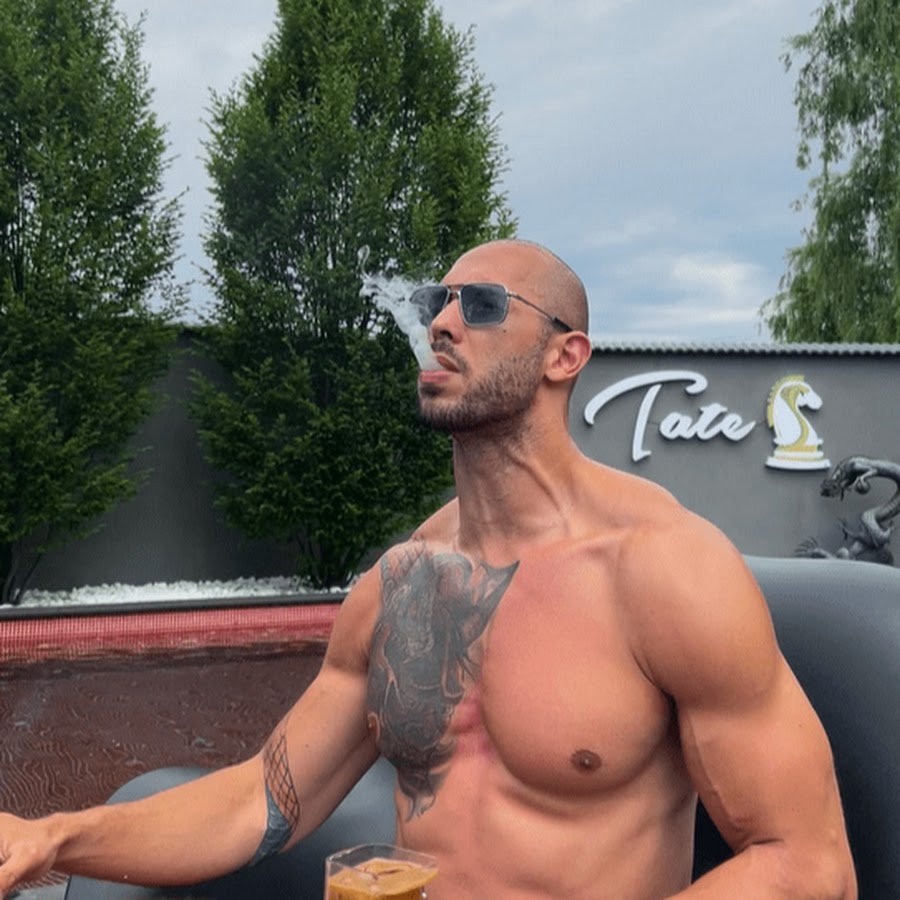 Additionally, his business account, Cobra Tate, which promised people to get fit, connected, and rich, has also been removed.

Twitter removed Tate first after he stated women should "bear responsibility" for being sexually assaulted.

Teachers are pointing fingers at Tate, among others, as one teacher at an all-girls school in Melbourne's CBD said:

"This sort of male toxic influencer s**t is fuelling it … this term for sure."

Feels like society is not headed in a good direction pic.twitter.com/N8VosWzx7t

"They call his references 'Tate-isms'. They're literally using it as a social currency for banter, but also, disrespect."

The focus has been primarily on his TikTok, which is investigating his sexist content. 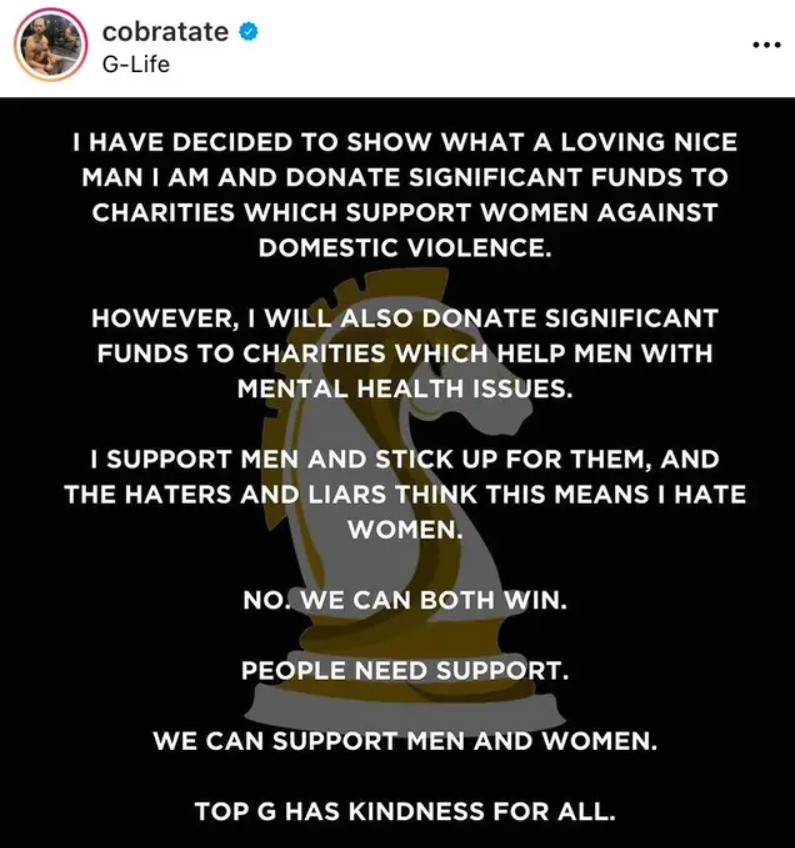 Tate tried to save his accounts by posting a message that "media is spinning a false image of me on repeat."