Andrew Tate, a former kickboxer, has been arrested in Romania in connection with a human trafficking investigation.

Along with his brother, Tate was taken into custody following a raid on their home in Pipera, located at the northern edge of Bucharest. The Atena Observer reports that authorities spent up to five hours at the property.

The arrest operation was conducted by the Directorate for Investigating Organized Crime and Terrorism (DIICOT). In a statement, DIICOT said:

"The prosecutors of the Directorate for the Investigation of Organized Crime and Terrorism - Central Structure together with police officers from the Bucharest Organized Crime Brigade implemented 5 home search warrants in a case in which investigations under the aspect of committing the crimes of constituting an organized criminal group, human trafficking, and rape." 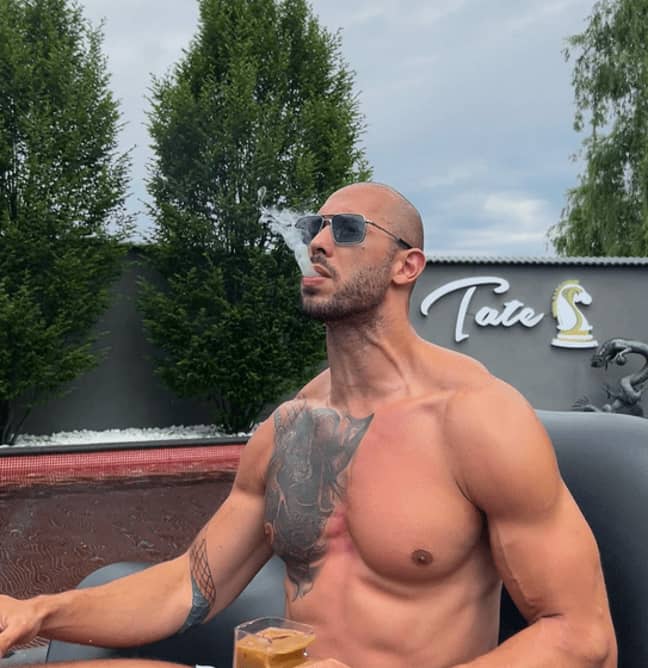 According to Dexerto, Andrew Tate has been under investigation since April 2021 on suspicion of human trafficking. DIICOT's statement also included the following information:

"Victims were recruited by British citizens by misrepresenting their intention to enter into a marriage/cohabitation relationship and the existence of genuine feelings of love (the loverboy method)."

"They were later transported and housed in buildings in Ilfov county where, by exercising acts of physical violence and mental coercion (through intimidation, constant surveillance, control, and invoking alleged debts), they were sexually exploited by group members by forcing them to perform pornographic demonstrations for the purpose of producing and disseminating through social media platforms material having such a character and by submitting to the execution of a forced labor."

The Tate brothers were arrested in Romania as part of a human trafficking investigation. The raid on their home was reportedly conducted to verify their presence in the country.

Andrew Tate had recently been involved in a public disagreement with Greta Thunberg.

yes, please do enlighten me. email me at smalldickenergy@getalife.com https://t.co/V8geeVvEvg

In a highly publicized social media feud in 2022, Andrew Tate provoked Swedish climate activist Greta Thunberg on Twitter by boasting about his collection of high-emitting vehicles. The unlikely disagreement saw Tate attempt to anger Thunberg by showcasing his disregard for the environment.

"This is just the start. Please provide your email address so I can send a complete list of my car collection and their respective enormous emissions."

Thunberg responded with a strong rebuke, saying: "Yes, please do enlighten me. Email me at smalld**kenergy@getalife.com."

Tate later posted a video on Twitter in which he insisted that Thunberg had not gotten under his skin, ranting for two minutes on the matter.

The world was curious.

And I do agree you should get a life ❤️ https://t.co/mHmiKHjDGH pic.twitter.com/SMisajQRcf

In the video, Tate tried to downplay the situation by casually ordering pizza. At one point, he can be heard telling someone off-camera to get him some pizza. The pizza was then delivered and it was apparent that it had been ordered from Jerry's Pizza in Romania.

This served as an attempt to show that Thunberg's words had not affected him and he was going about his normal life.

Gandul, a Romanian news outlet, reports that authorities waited for the right moment to arrest the Tate brothers, who were frequently out of the country.

"After seeing, including on social networks, that they were together in Romania, the DIICOT prosecutors mobilized the special troops of the Gendarmerie and descended, by force, on their villa in Pipera, but also on other addresses," the outlet stated.