Even without him and Toby Maguire, Andrew Garfield believes Spider-Man: No Way Home would have turned out great. Marvel and Sony went all out while wrapping up Tom Holland's role as Spider-Man.

They thought they could try to bring three eras of Spider-Man together, and that is why Garfield and Maguire were also brought on board.

This was Tom Holland's third film as Spider-Man. This time, he had plenty on his plate as he was fighting several villains, including Green Goblin and Electro.

Although Marvel and Sony made it clear that Spider-Man would be facing several villains in the new film, they did not publicize the fact that Garfield and Maguire would also be making an appearance because they wanted to keep that a surprise.

Despite their best efforts, there were rumors that Maguire and Garfield were in the film. Fortunately, Maguire did not have to answer a lot of questions about his involvement, unlike Garfield, who had to lie on multiple occasions to maintain the surprise. 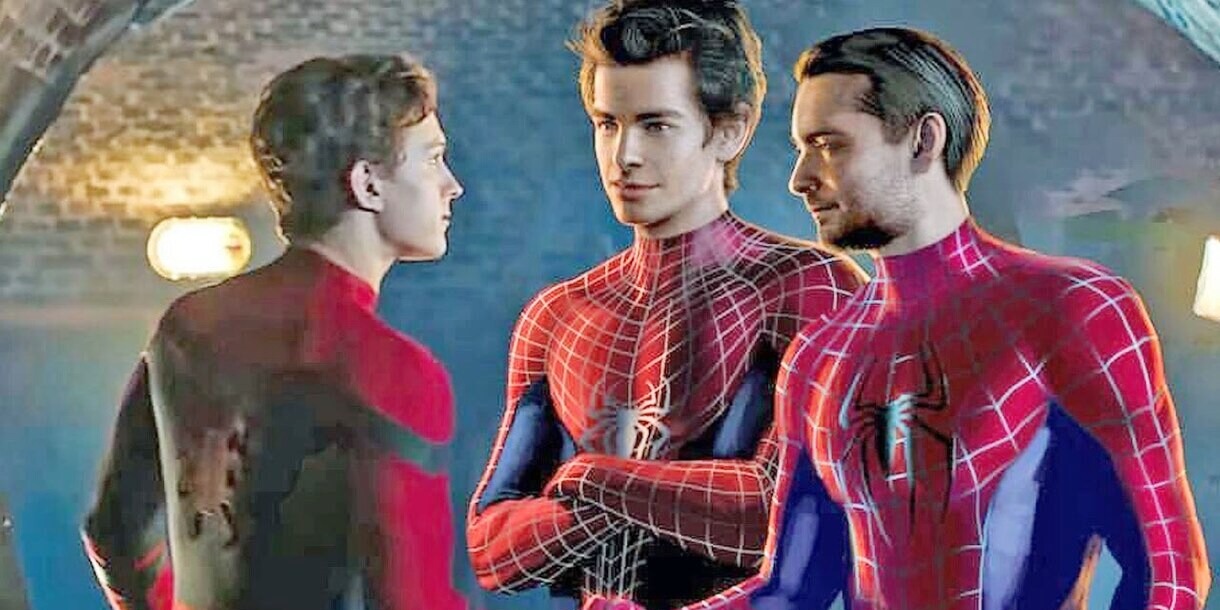 The film has been out for some time now, which means the actors can finally talk freely about it. The three Spider-Men first appeared in a joint interview a while back and discussed working together in the film.

They all had a lot of positive things to say about each other and the unique once-in-a-lifetime experience they shared. It was clear that they all loved how the film turned out in the end.

Garfield, however, took things a little further by claiming that he was sure that the film would have still turned out great even if Tom Holland was the only Spider-Man was in the movie:

"So the film, I feel, stands alone without me and Tobey showing up. I hope we enhance it, but I think Jon Watts and Tom have made this something."

The film was undoubtedly unique, mainly because the multiverse was such an important part of it. The director, Jon Watts, did a pretty good job of delivering a satisfying film that made the best of all the Spider-Men who appeared in it.

At this point, it is not clear how the film would have turned out if Andrew Garfield and Toby Maguire had not appeared in it. Clearly, the risk of bringing them back paid off.

The best thing about Spider-Man: No Way Home is that the plot offered the film's creators an opportunity to merge the three generations of Spider-Men.

The film still focuses on Tom Holland as the hero, and everything else, including Garfield and Maguire's roles, just happen to fit perfectly into the plot.

The good thing is that fans did not feel that the roles played by Garfield and Maguire were shoehorned into the film to them.