If you hate spoilers, you might understand why Andrew Garfield lied to Emma Stone about being in Spider-Man: No Way Home.

Known for his role as Peter Parker, Garfield donned the spandex to appear in the latest Spider-Man addition for the third time. 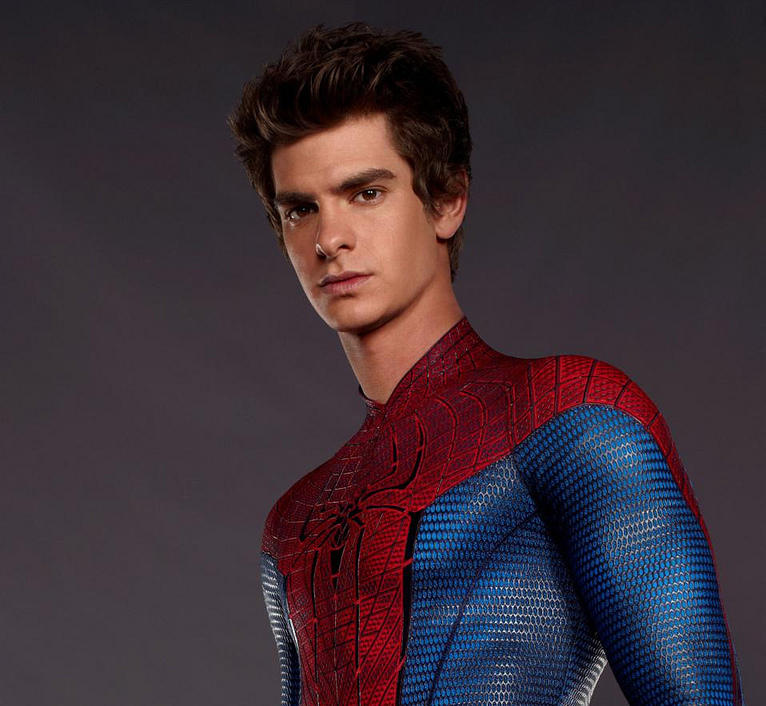 After playing the character in the Amazing Spiderman in 2012, he reappeared in a sequel in 2014. He appears in Marvel's Cinematic Universe Spider-Man for the first time, reprising his roles from earlier films.

The 38-year-old jumped at the chance to appear on the box office hit as soon as he got a call asking if he was interested. But it had this condition - he must keep his mouth firmly shut about it.

It would have been a major spoiler if he had told anyone, including Emma Stone, who starred as Gwen Stacy in the Amazing Spider-Man movies.

On the Happy Sad Confused podcast, he explained how he pulled that off: "Emma kept on texting me, and she was like, 'Are you in this new Spider-Man film?'" 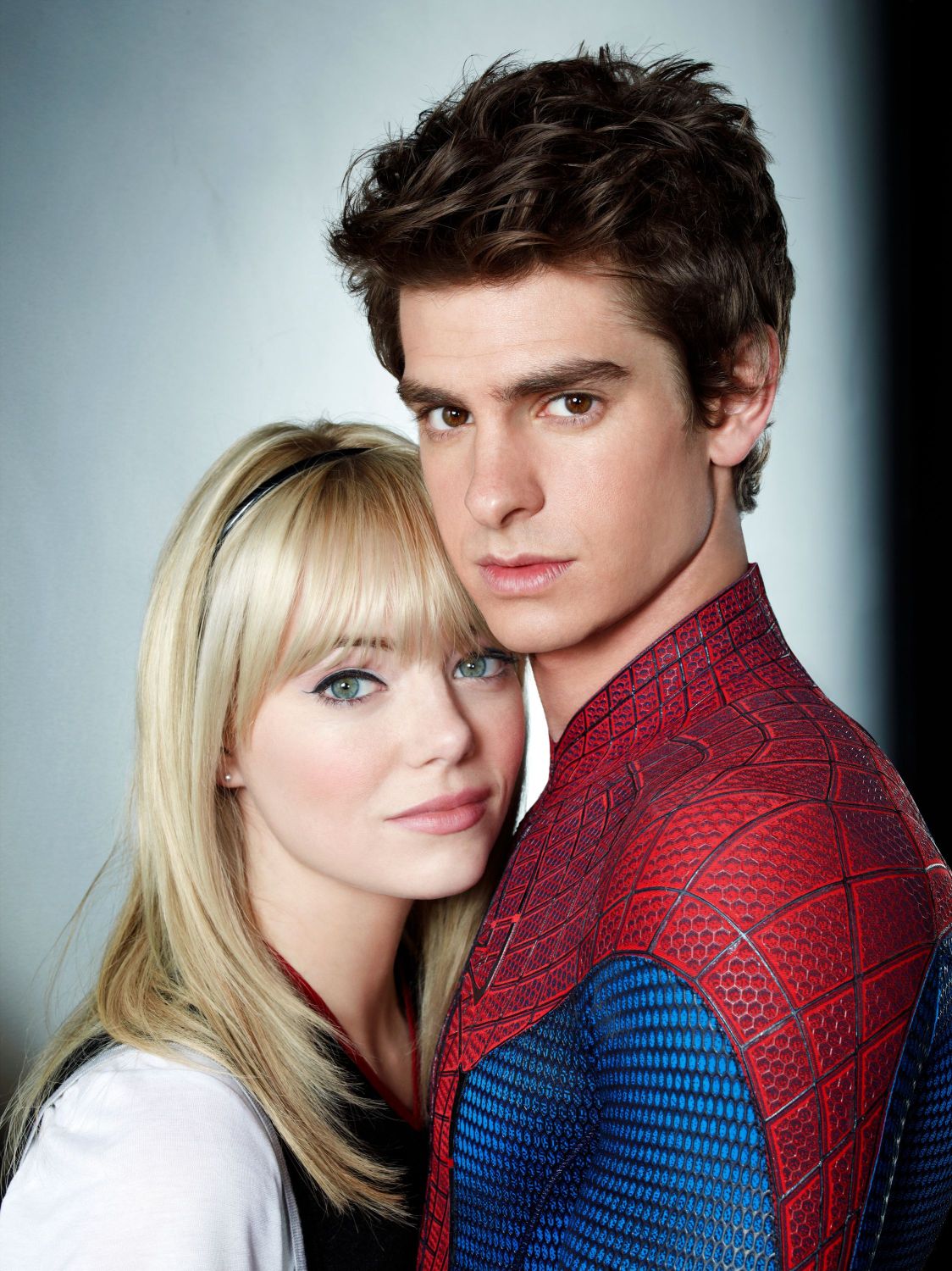 After she saw the movie, Emma told Garfield, "You're a jerk."

Garfield lied not just to his former co-star but to the media. He told The Wrap: "It was stressful, I'm not gonna lie. It was rather stressful but also weirdly enjoyable. It was like this massive game of Werewolf that I was playing with journalists and with people guessing, and it was very fun."

He added: "There were moments where I was like, 'God, I hate lying.' I don't like to lie, and I'm not a good liar, but I kept framing it as a game. And I kept imagining myself purely as a fan of that character, which is not hard to do." 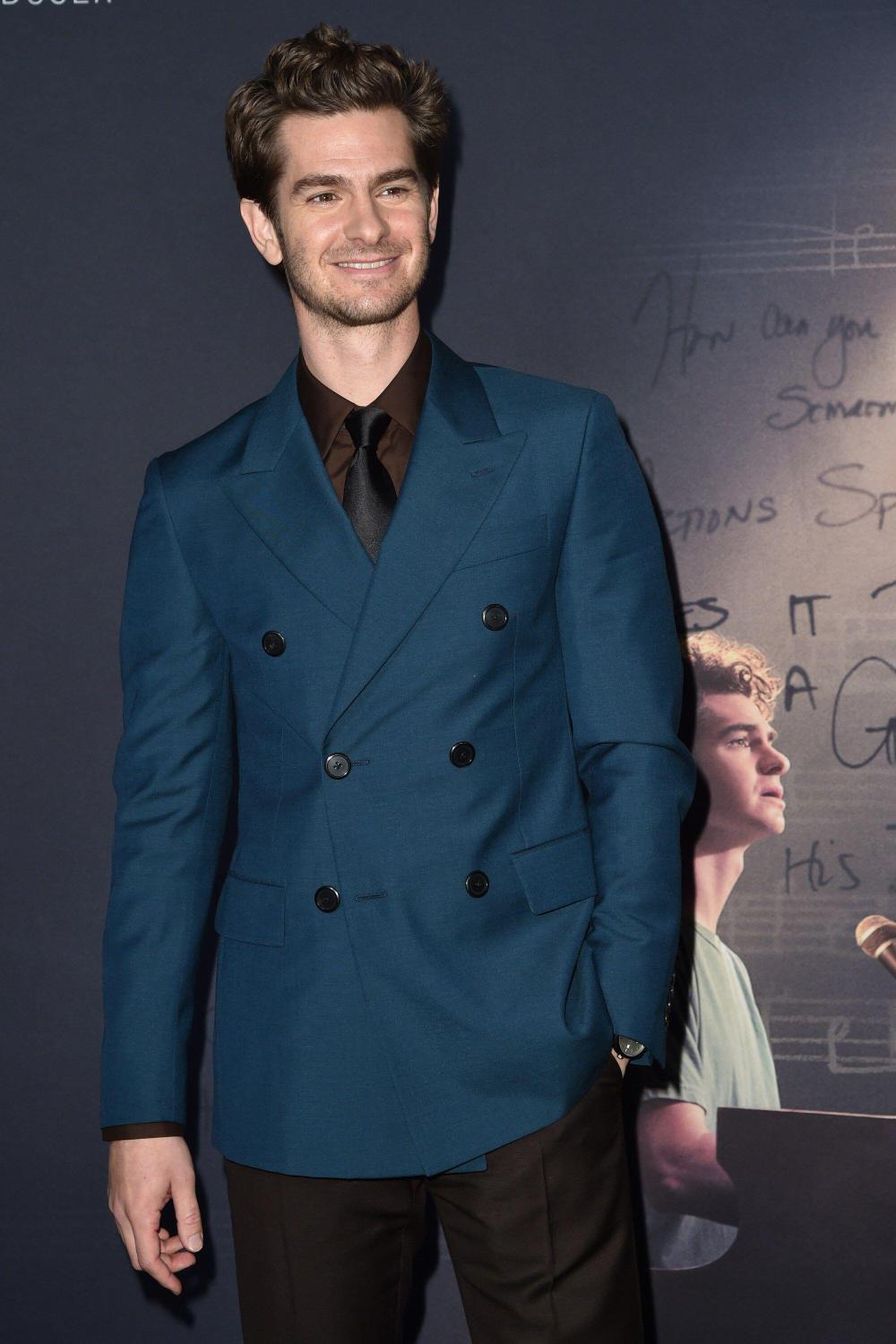 But he had a befitting response: "I would want the actor to do a damn incredibly good job at convincing me he wasn't in it. And then I would want to lose my mind in the theatre when my instinct was proven right. That's what I would want. It's been a rare experience to play that mass game of Werewolf with every single Spider-Man fan in the world. That's been incredibly fun."

Although it was fun, it was a great responsibility that came with just as much stress. According to Garfield, the idea of playing Peter Parker again was "immediately undeniable." Who wouldn't jump at that?!