Ana de Armas has some of the most loyal fans on the planet. Armas was cast in Yesterday, but her role, which was already small, was cut out of the movie.

The Universal studio did show her cameo in the trailer, so de Armas' fans were excited to see their favorite celebrity, even if it was a minor role.

After seeing the trailer, Conor Woulfe and Peter Rosza rented the movie from 2019 on Amazon Prime for $3.99. 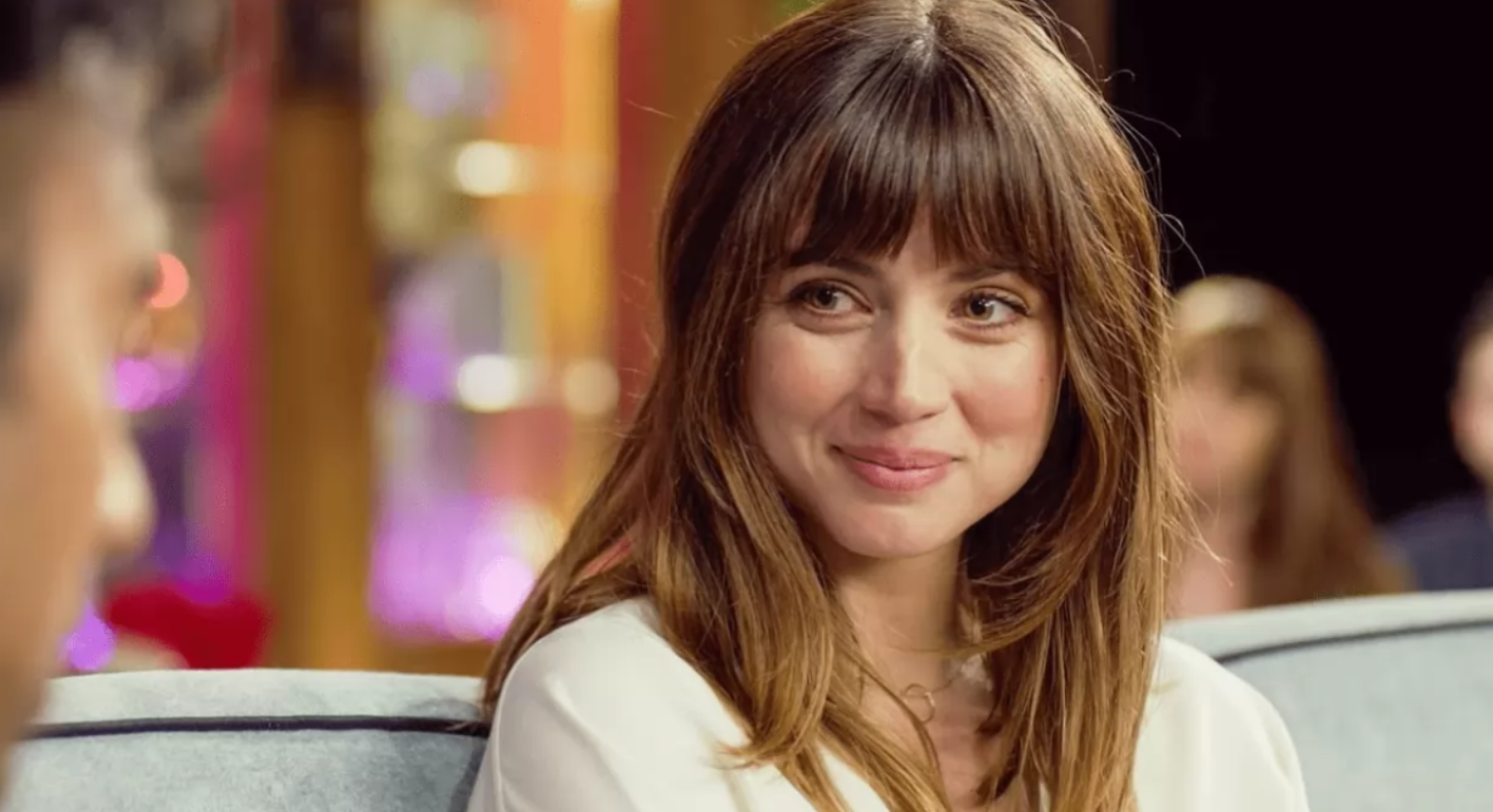 Once they finished the movie, Conor and Peter decided to take action against the studio, saying they used deceptive marketing. The two seek $5 million in damages on behalf of California and Maryland residents who watched the movie. The lawsuit says:

"Unable to rely on fame of the actors playing Jack Malik or Ellie to maximise ticket and movie sales and rentals, Defendant consequently used Ms. de Armas' fame, radiance, and brilliance to promote the film by including her scenes in the movie trailers advertising Yesterday."

"Although defendant included the scenes with Ms de Armas in the movie trailer advertisements, for the purposes of promoting Yesterday and enticing film sales and rentals, Ms de Armas is not and was never in the publicly released version of the movie." 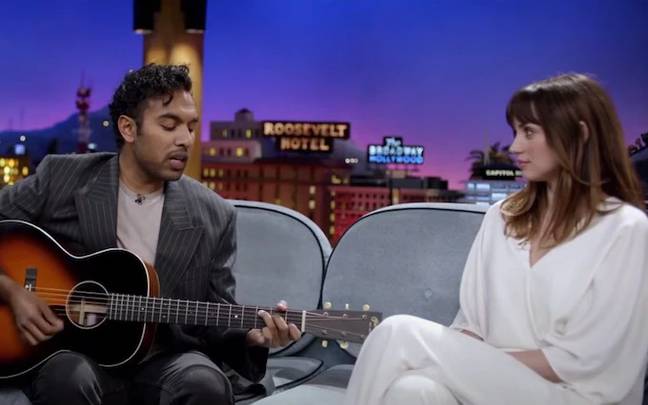 Screenwriter Richard Curtis already stated that cutting Ana's scene was challenging, as she was brilliant. He stated:

"You know, it's one of those things where it's some of our favorite scenes from the film, but we had to cut them for the sake of the whole."