A bit older generations remember the faces of missing children on milk cartons. Both crime TV show and the missing-children milk carton have one name in common - John Walsh, the host of America's Most Wanted.

Walsh, unlike others, was not someone looking for a way to get to a television. Instead, he faced a devastating tragedy, which led him to dedicate his life to finding missing children and those responsible for their destinies. 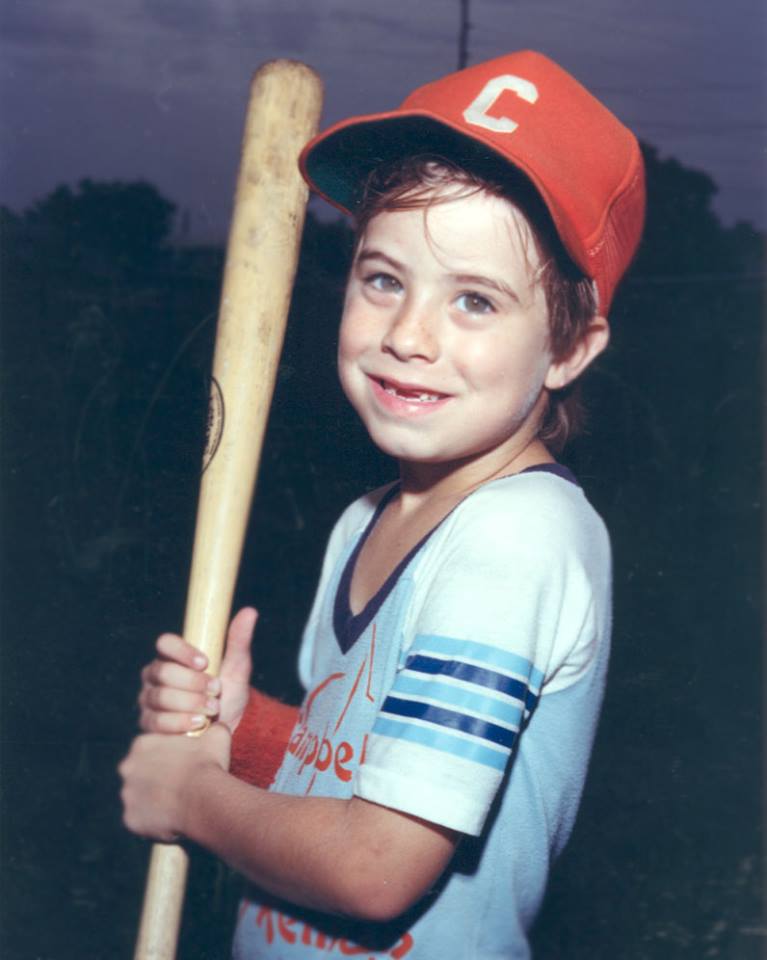 He was with his mother, Ruth.

His severed head was found two weeks later, but his loving parents, John and Ruth Walsh, had to wait three decades to learn who was behind the despicable crime.

In an interview with Tuesday News, John Walsh said:

"Who could take a 6-year-old and murder and decapitate him? Who?"

The couple was determined to help catch a predator who took away their child. But, as they were figuring out what happened to their boy, they also realized there are many similar cases nationwide.

That's how John Walsh became an anti-crime advocate. The nation, even the world, watched the parents of young Adam Walsh trying to solve his gruesome murder.

With the support of the public, John created America's Most Wanted.

The Early Days Of America's Most Wanted 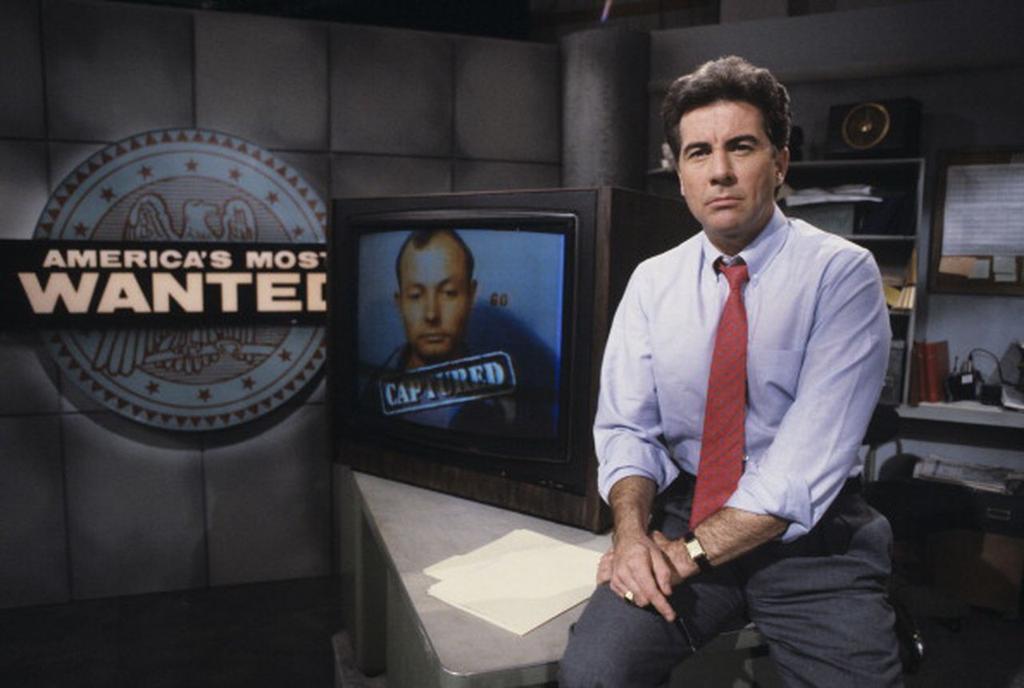 The first step was creating a Missing Children's Act and developing the National Centre for Missing and Exploited Children.

The latter is the organization responsible for missing faces on milk cartons.

The public's interest helped, but people wanted to know more. So, two years after Adam's death, NBC made a movie, simply called Adam, about the tragic ending of the boy's life. The real Walshes appeared at the end of the broadcast to publicize photographs of other children who were still missing.

Some years later, Code Adam was used in Walmart first and later in other stores to signal that there was a missing child.

In 1988, America's Most Wanted premiered on Fox. Reportedly, the show helped catch over 1000 offenders.

Several names kept reappearing in Adam's case. John Walsh and his wife never gave up, so in late 2007 they finally started getting answers.

Convicted serial killer Ottis Toole confessed to Adam's murder. Reportedly, he confessed to the murder many years before, but the case got lost.

Toole later recanted his confession and was never charged with this unimaginable crime.

In 2008, the Hollywood Police Department announced the case was closed. Twenty-seven years after the murder of Adam Walsh, authorities officially named Ottis Toole as the killer. Toole had died 12 years earlier in prison.

There are several stories regarding Tool's confession, and according to one, he confessed while on his death bed in 1996.

Toole's niece informed John Walsh about the confession, as the Walsh family always suspected that Tool was involved in the death of their beloved boy.

The Walsh family, fronted by John Walsh, continued their involvement, helping the authorities and grieving families.

John opened up about how the loss of his child changed him:

It is incredible how the Walshes turned their endless grief into a productive and long-lasting legacy.