Skilyr Hicks, a contestant on season 8 of America's Got Talent, passed away on December 6. She was only 23.

Skilyr competed in 2013 when she was only 14 and vowed all judges: Mel B, Heidi Klum, Howie Mandel, and Howard Stern.

Hicks died of a suspected drug overdose, as her friends said she was struggling with mental health and substance abuse.

News Confirmed By Her Mom

The young musician was found in her friend's bathroom in Liberty, South Carolina.

By the time the police arrived, Hicks was already gone.

Her mother, Jodi, confirmed the tragic news, adding that her daughter was struggling with depression and substance abuse. The official cause of death is yet to be confirmed, but as per TMZ's source, the young musician overdosed.

Her mother said that Slilyr "will live on through her music."

Jay Jay And Thomas Wells Also Passed Away This Year 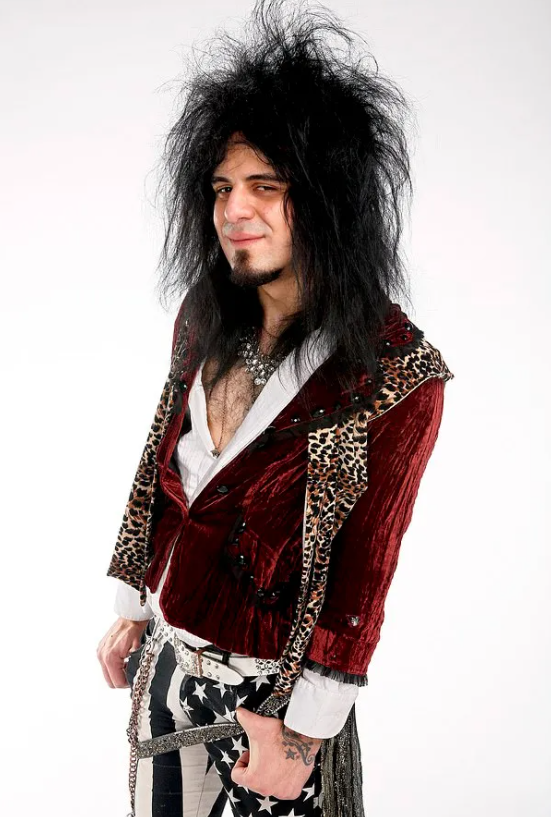 Jay Jay Phillips was struggling with Covid-19, and just before Thanksgiving, his condition worsened. He was only 30.

Jay Jay did not want to go to the hospital, and his family found his lifeless body. 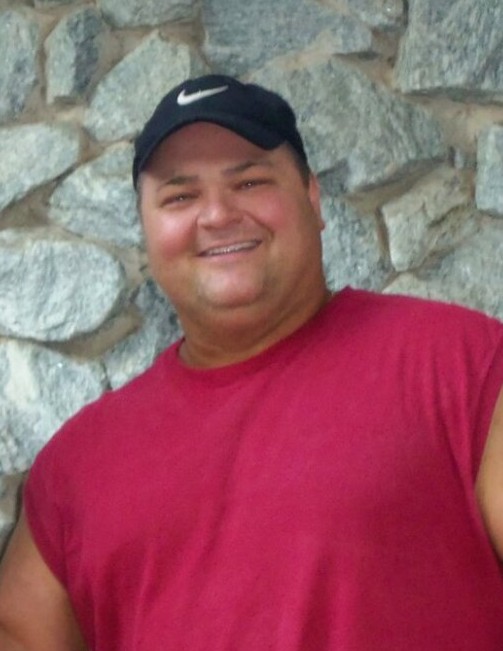 A former star of X-Factor, Thomas Wells, died tragically at just 46. He was involved in an accident in Oklahoma.

Wells got caught in an automatic conveyer belt machine at work, which did not stop. He was rushed to the hospital but died from his injuries.

Wells was on America's Got Talent, The Voice, The Winner Is as well as X-Factor.

May these young musical souls rest in peace.