Previously, we heard that Amber Heard's role in the upcoming Aquaman had been reduced to less than 10 minutes. However, new reports suggest that Amber's Mera will only get two minutes on screen in Aquaman And The Lost Kingdom.

There were stories that Amber was fired from the movie, so we cannot say which allegation is the truth. Similarly, there were rumors that Amber would be replaced, though DC crushed this gossip, despite millions signing the petition to have her removed from the franchise. 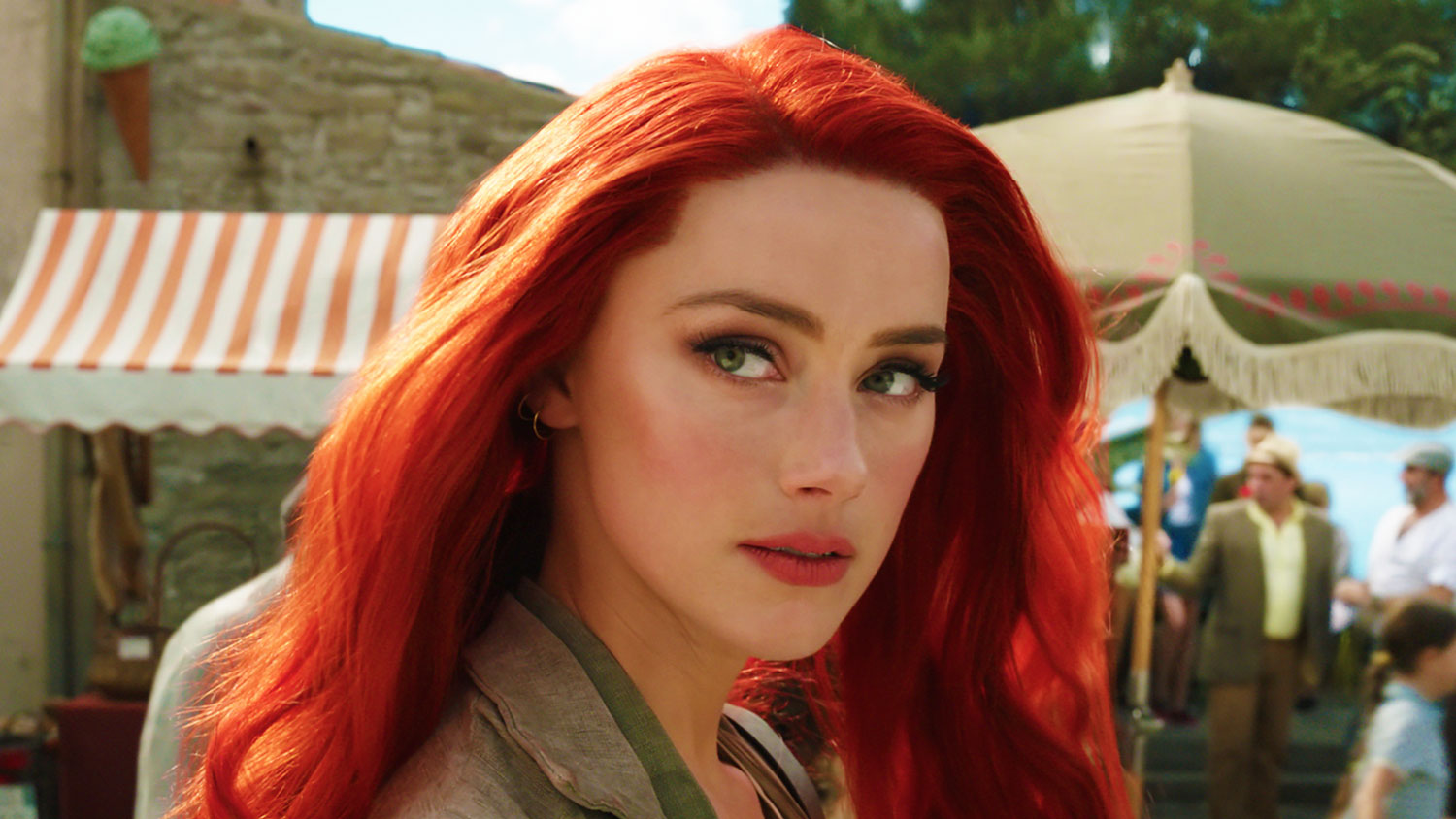 Popcorned Planet's Andy Signore claims that Amber's Mera will be only in two minutes of the movie, though her character is quite essential for the story since Mera is Aquaman's son's mother.

It appears that Warner Bros is trying to find a way to satisfy their audience for the premiere of the upcoming hit movie.

As Amber lost on all three counts of defamation against Depp, we would not want to be in the shoes of WB executives. 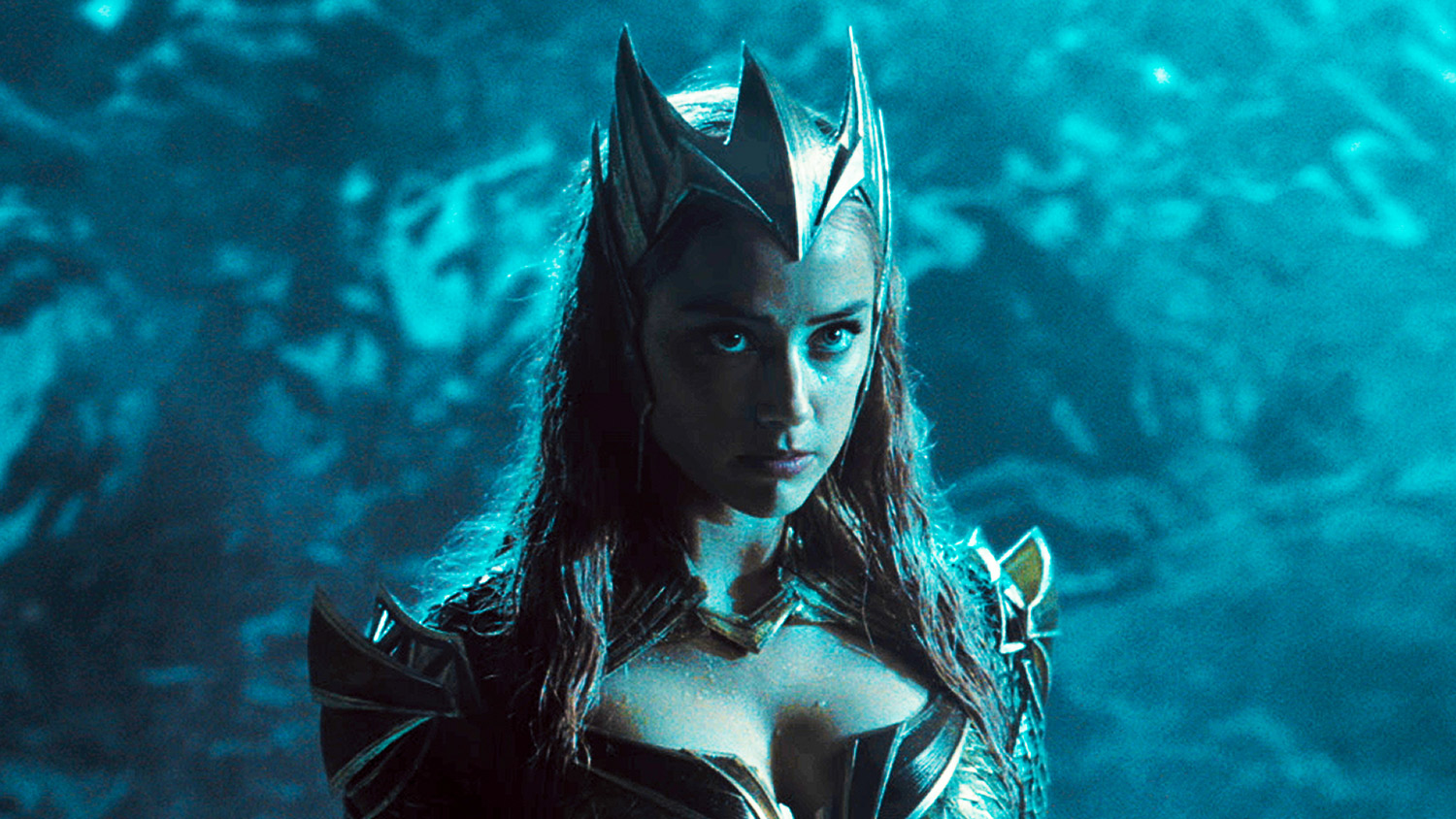 Amber has to pay 10 million USD to her ex-husband, while she should receive two million, as she won on one claim in her countersuit.

One might think that Amber should be replaced, but it would come with a hefty price for WB. Even DC Films President, Walter Hamada, testified that the chemistry between Mera and Jason Momoa's Aquaman had to be fabricated.

He also said there were talks of recasting Mera, but no one was auditioned.

Among fan favorites is Emilia Clarke of Game Of Thrones, who already had an on-screen love story with Momoa.

Apart from Mr. Hamada's testimony, we cannot say which way Aquaman 2 might go regarding the role of Mera. So, if you have any ideas, please let us know.

Aquaman and the Lost Kingdom will premiere in theaters on March 17, 2023.