In a psychologist's note submitted to the court as evidence during Johnny Depp's defamation trial against Amber Heard, her "intimate relationships" during her marriage to Depp have been exposed. On the list are several men, including Elon Musk and James Franco.

We are yet to see an end to the shocking revelation of personal details about Heard and her ex-husband Depp as the trial continues. 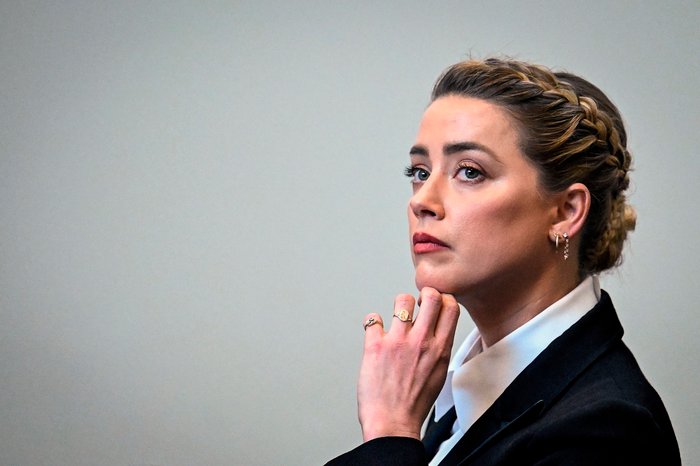 The media has been following the case closely, and every day seems to bring new surprises for the curious public.

Depp's lawyer cross-examined Heard's psychologist, Dr. Hughes, about how she had relationships with other men while she was with Depp.

The list of Heard's intimate partners was presented in court on Wednesday. 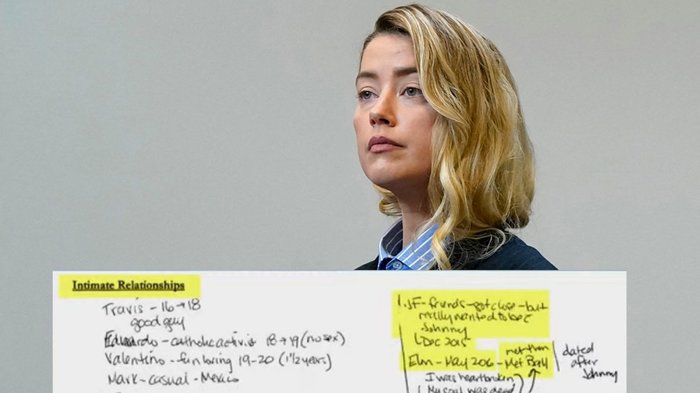 Heard's psychologist was also questioned about her relationship with James Franco. In the process, her handwritten notes about her sexual history, which she had shared in confidence, became public.

The notes were written under the headline "intimate partners" by Dr. Hughes. The psychologist had written the names of people who had been in a relationship with Heard. 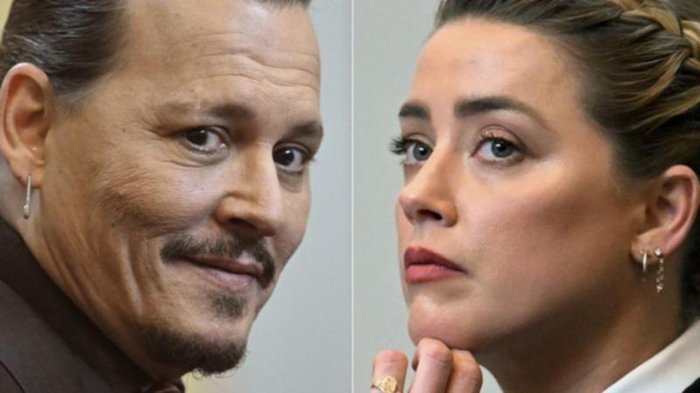 The first name on the list was "Travis," whom the psychologist noted was a "good guy." Heard dated him when she was between 16 and 18 years old.

The next person on the list was "Eduardo," a "Catholic Activist." However, the notes indicate that there was "no sex" involved. Heard dated him when she was between 18 and 19.

After that came the "fun-loving" "Valentino," who Heard dated for a year and a half when she was between 19 and 20 years old. 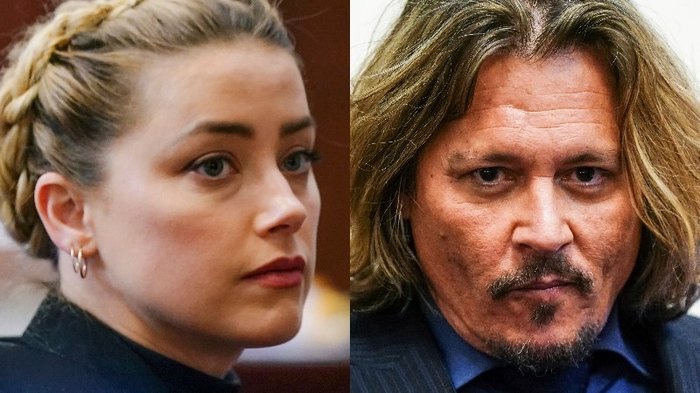 She then got into a fling with "Mark" in Mexico.

After Mark, she was involved with "Tasya" for five years. Tasya is a painter and photographer from Hawaii.

After Tasya, she got involved with Johnny Depp.

As the cross-examination continued, Depp's lawyer took a special interest in the right side of the list, which had the initials "J.F." The doctor confirmed that the initials were in reference to James Franco. 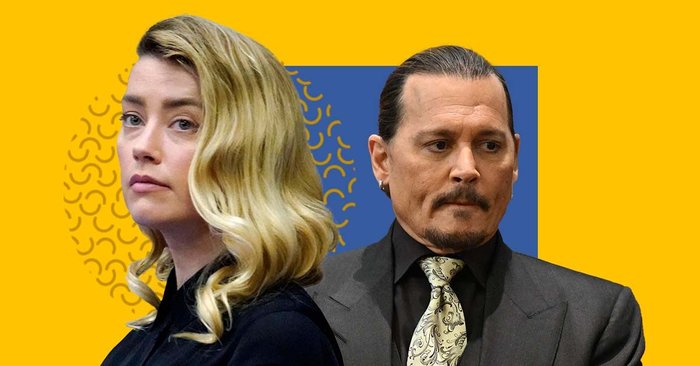 He also confirmed that the name "Elon" on the list referred to Elon Musk.

Since the names were under the list of "intimate partners," the lawyer wanted to know how intimate the relationships were. The doctor then said these names were from "a different part of the document."

The doctor's notes said that James Franco got close to Heard, but she wanted to be with Depp. Dr. Hughes claimed that Heard was not telling her that she had an intimate relationship with James Franco.

She had only asked Heard about it because it was something she was being questioned about during the trial.

However, the notes said that Heard and James Franco "became more than friends." The note was dated December 2015, and the doctor confirmed that Heard was still married to Depp when this happened. 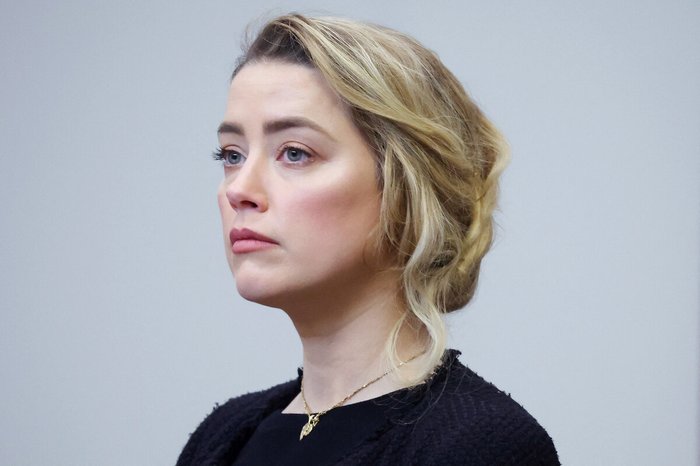 The entry about Elon Musk was from May 2016. She met the tech billionaire at the Met Gala.

According to the doctor's note, at the time, Heard was "heartbroken." She had also said that her soul was dead and felt nothing.

Her relationship with Musk ended in March 2018, according to the doctor's note.

Depp's lawyer then asked Dr. Hughes if her client started to date Musk after she left Depp. The doctor said she started dating him after filing a temporary restraining order against Depp. 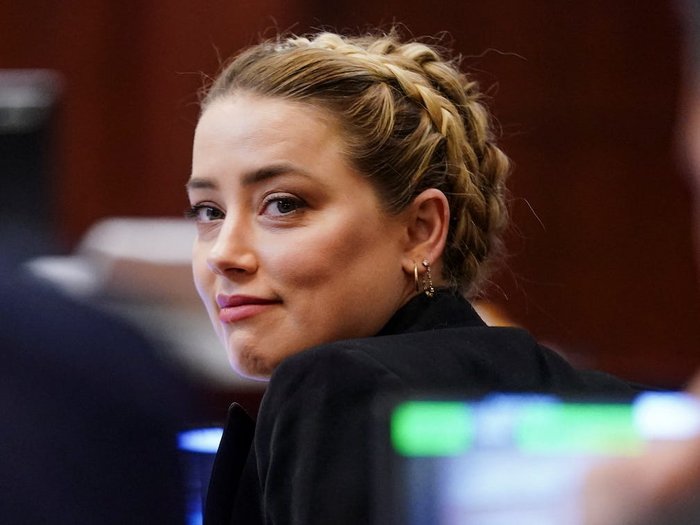 At the moment, the defamation trial is in its fourth week, and it is expected to go on for 2 to 3 more weeks. Dr. Hughes is the first witness to give testimony in Heard's support during the trial.

Depp has sued Amber Heard for $50 million in damages following an op-ed in which she said that she was a victim of domestic violence. She wrote the piece in 2018.

The article did not specifically mention Depp, but its context made it apparent he was the abuser Heard was talking about. After Depp's suit, Heard countersued for $100 million.