Elaine Bredehoft will no longer represent Amber Heard and will not be part of Heard's legal team in the fight to appeal the jury's decision reached on June 1st in the case of defamation against Amber's ex-husband, Johnny Depp.

Bredehoft became famous during the six-week trial in Virginia. Depp sued Heard over the op-ed written for the Washington Post, where she claimed she was a victim of abuse.

After weeks of examinations and dozens of witnesses, the court awarded Depp 10 million USD. He won on all three counts of defamation.

Heard, who also sued for double the amount, $100 million, won on one count and should receive two million dollars.

Bredehoft was the first to share Heard's plans to appeal the verdict.

A press release shared on August 15th states that Heard has a new team of lawyers, David L. Axelrod and Jay Ward Brown of Ballard Spahr.

The statement from the new lawyers for Heard read:

"We welcome the opportunity to represent Ms. Heard in this appeal as it is a case with important First Amendment implications for every American. We're confident the appellate court will apply the law properly without deference to popularity, reverse the judgment against Ms. Heard, and reaffirm the fundamental principles of Freedom of Speech." 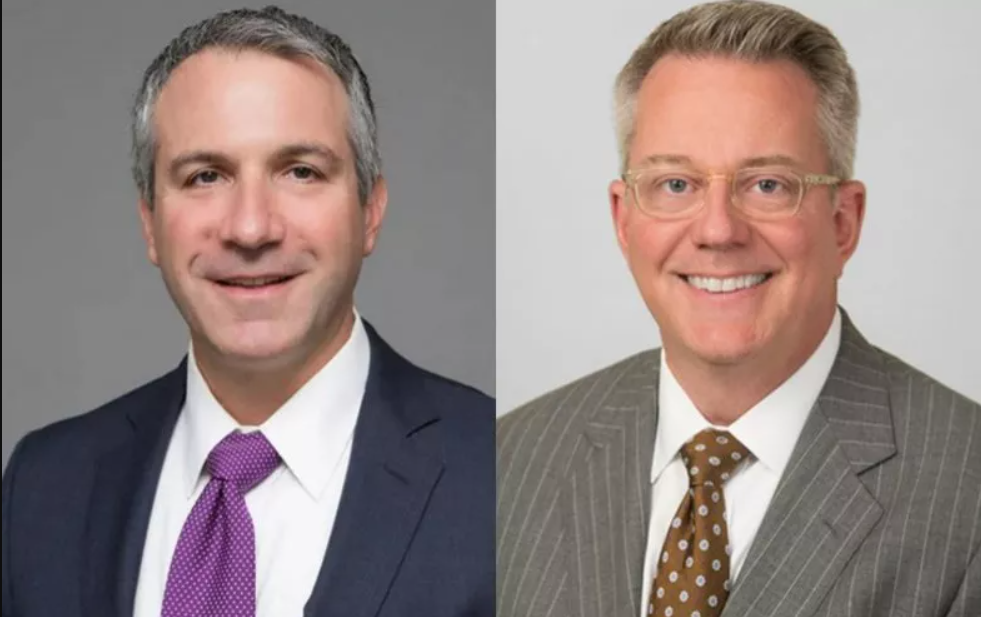 Brown and Axelrod will be joined in the case by Heard's lawyer, Ben Rottenborn, but Bredehoft said the appeal was "the perfect time to pass the baton."

"I have pledged to Amber and her appellate team my complete cooperation and assistance as they move forward on a path towards success." 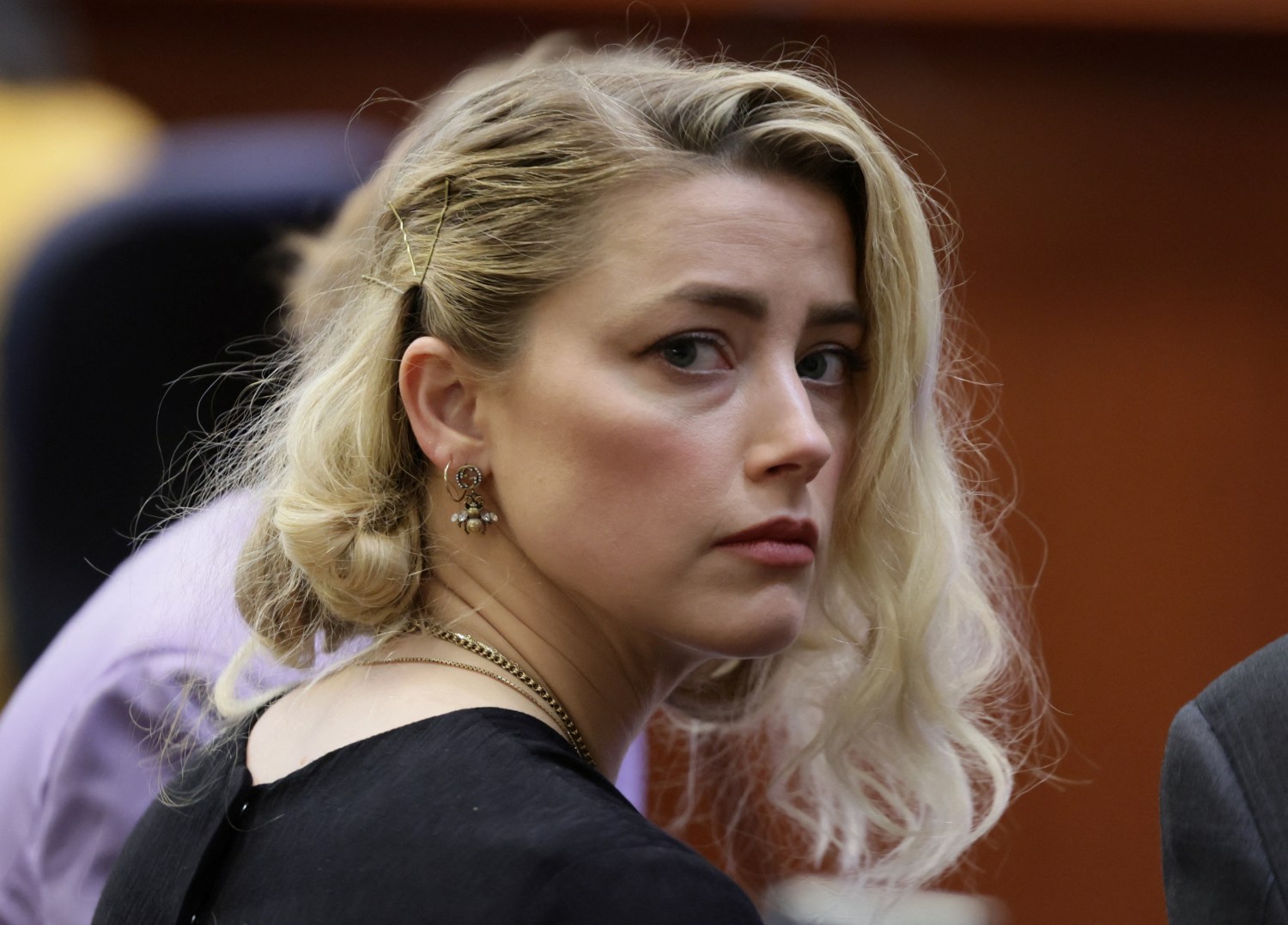 While filing for an appeal, a spokesperson for Heard told The Los Angeles Times:

"We believe the court made errors that prevented a just and fair verdict consistent with the 1st Amendment. We are therefore appealing the verdict. While we realize today's filing will ignite the Twitter bonfires, there are steps we need to take to ensure both fairness and justice."

Depp's team said that the jury in Fairfax County, Va., decided unanimously in favor of Depp, finding that Heard intentionally and maliciously defamed him. The statement read:

"The jury listened to the extensive evidence presented during the six-week trial and came to a clear and unanimous verdict that the defendant herself defamed Mr. Depp in multiple instances. We remain confident in our case and that this verdict will stand."

Heard's new representation, Ballard Spahr LLP, comes after the actress lost an appeal to a mistrial.