Following the June 1st explosive verdict in the Amber Heard-Johnny Depp trial, the Aquaman actress's former private investigator, Paul Barresi, revealed that Heard used Depp to get ahead in Hollywood, among other claims.

The Hollywood "fixer" was at the "frontline" of the couple's saga. In an exclusive interview with Daily Mail, he revealed that Heard hired him to dig up dirt on Depp before his UK defamation case.

During the three-month investigation, Barresi said he interviewed at least 100 people throughout the US and UK who worked with the Pirates of the Caribbean star on films dating back 30 years.

But when he could not find any dirt on Depp, Heard fired him.

The 74-year-old told the outlet:

"When Amber hired me, she wanted proof that Johnny was a serial abuser of women."

However, Barresi failed to find evidence from any other women who said Depp abused them despite all the efforts.

Instead, Barresi discovered Deep was surrounded by so-called friends who leeched off him financially and emotionally.

The so-called friends persuaded the actor to foot the bill for everything from their rent to their house payments, cars, and even legal fees.

"Johnny was besieged by people who ingratiated themselves into his domain."

"Once they were there, they'd scratch his back with one hand while the other took in the feed."

"All of the people around him have been on the taking for so many years. They feel comfortable taking things from him. He's a very passive guy."

The PI added that among all, Depp's ex-wife Heard benefited from Depp the most.

"Amber, in some respects, was an opportunist on par with everyone else."

"She obviously knew [Depp's] power in Hollywood, and she seized upon that power in the hopes of furthering her career."

"At the end of the day, in Hollywood, it's who you know and who's pulling for you. Because for every part in a movie, there are 2,000 people equally competent to handle that role."

While investigating the inner workings of Depp's lifestyle, Barresi was shocked to find that the multimillionaire actor was 'king in the realm of entertainment but also an easy game for people with predatory behavior.

Moreover, before his success in Hollywood, Depp had a traumatic childhood. He was a high school dropout with an abusive and suicidal mother.

"[Depp] grew up to be a sensitive, fragile man. He didn't have the role models to champion him." 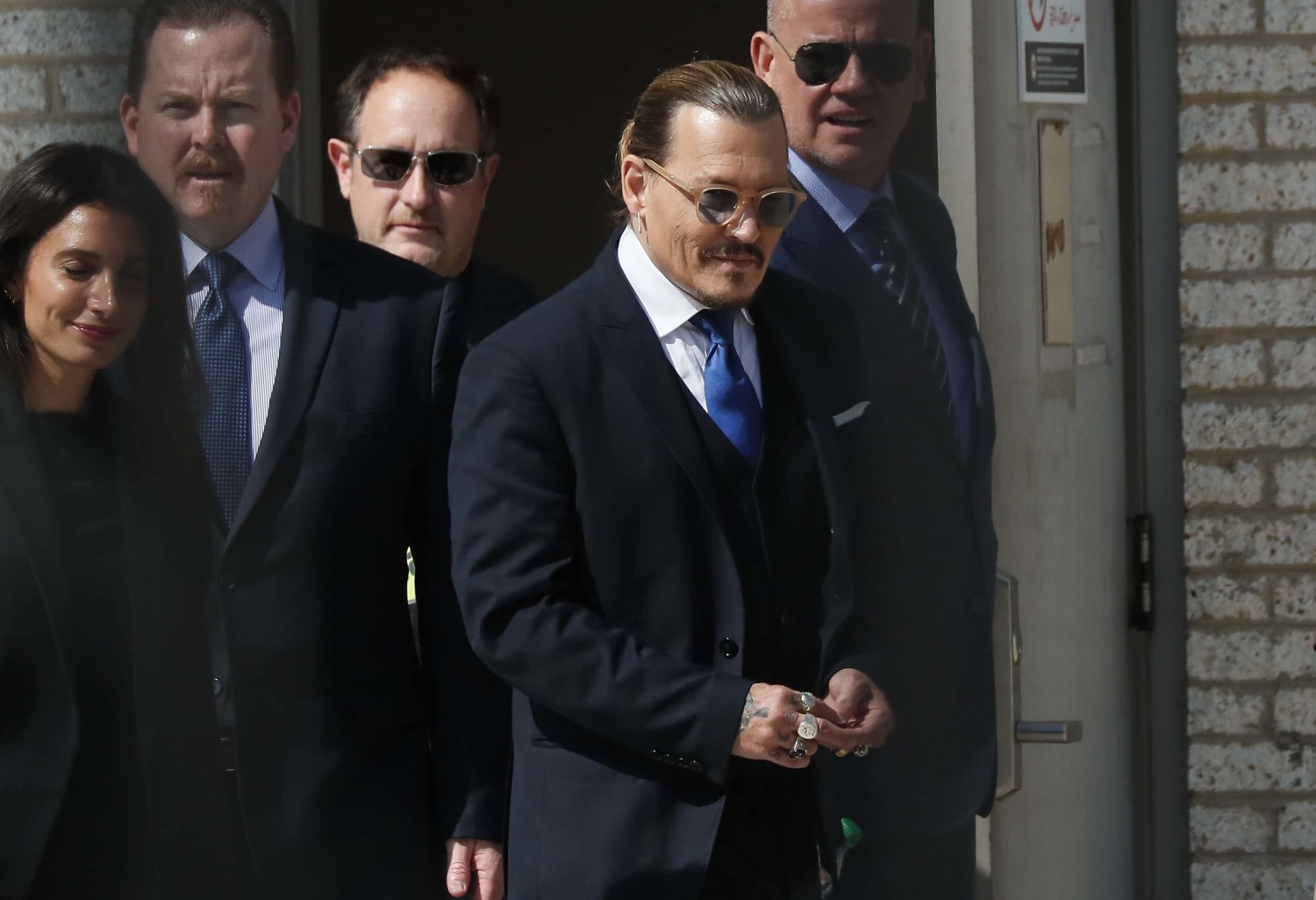 During the trial, it was previously revealed that Depp's lavish lifestyle cost more than $2 million a month to maintain, which caused the actor financial struggles.

"I think it proved to be the bane of his existence, unfortunately. His ruin was in part by his own doing. He would let them have free reign and walk all over him…"

Barresi added that Depp was also a big addict. And 'in those moments that he was distracted, they would just take things from him.'

"The decline and downfall [of Depp] were due to these grifters, these wannabes, these freeloaders that came into Johnny's life."

"They would insinuate into Johnny's life. They would milk him for whatever he was worth - not so much materialistically or monetarily but emotionally."

"That's what he's lived with for decades."