After the jury delivered its verdict on Johnny Depp's defamation suit against his ex-wife Amber Heard, the Washington Post has decided to include a note to the op-ed Heard wrote. The article was the reason she got sued by her ex-husband, Johnny Depp.

At the moment, the online version of the article that Heard wrote in 2018 includes a reference to the trial and its verdict.

The trial ended on June 1st, with the jury determining that Heard defamed Depp. She was ordered to pay him $10.35 million in damages.

After the jury's verdict, the Washington Post article now has a section that states that Heard was found guilty of the three charges against her. Depp accused Heard of making "false and defamatory" statements about him. In the note, the three statements from the article that the jury considered defamatory were also listed.

The first statement was: "I spoke up against sexual violence — and faced our culture's wrath. That has to change."

In the second statement, Heard said: "Then two years ago, I became a public figure representing domestic abuse, and I felt the full force of our culture's wrath for women who speak out."

The third defamatory statement Heard was accused to have made was: "I had the rare vantage point of seeing, in real-time, how institutions protect men accused of abuse."

In the trial, it was determined that Heard did not write the essay. The American Civil Liberties Union ghostwrote the article on her behalf.

Heard was an "ambassador on women's rights" at ACLU. 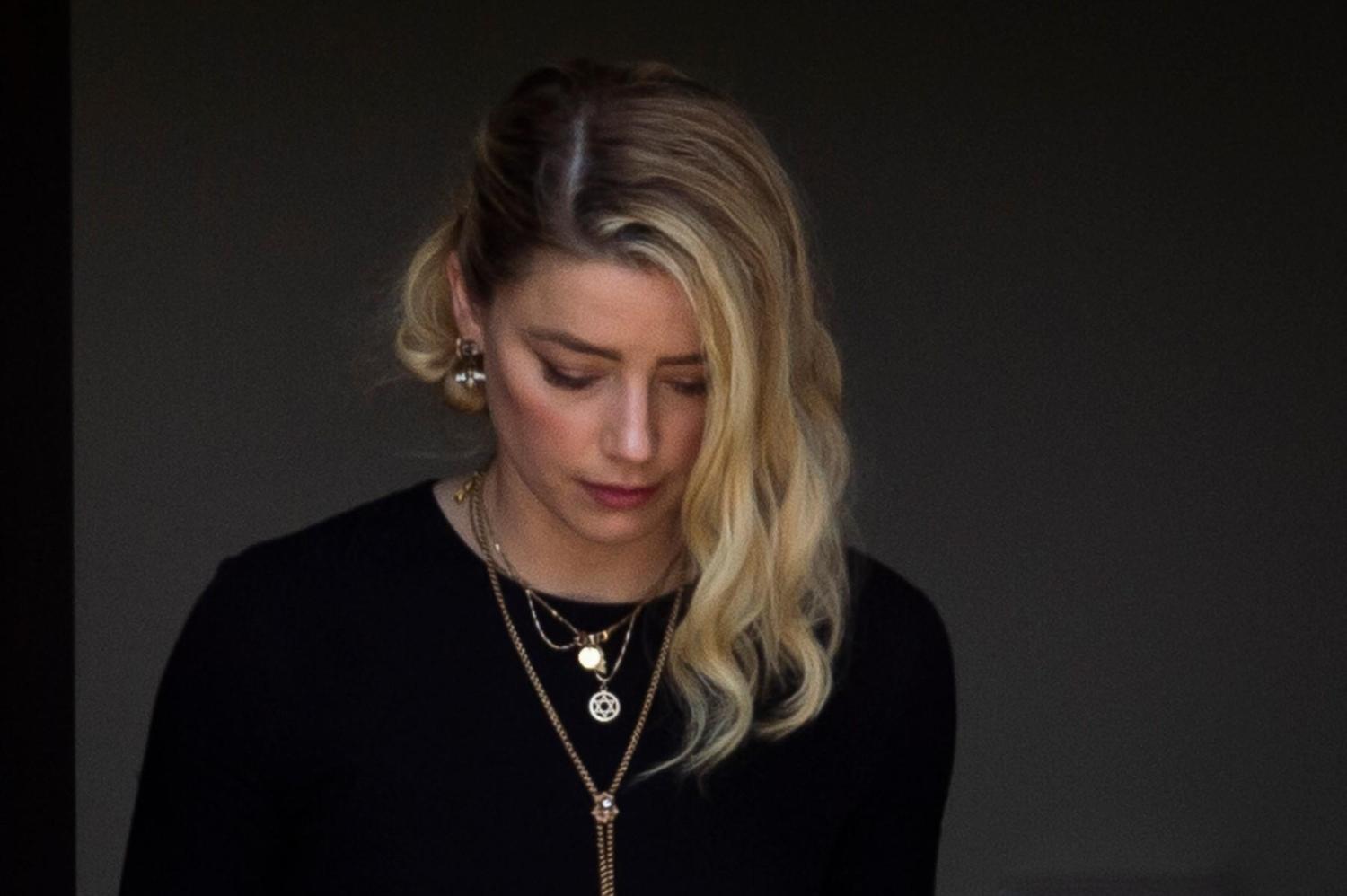 Both Heard and Depp have spoken out since the jury delivered its verdict.

Heard expressed her disappointment at losing the case. She said she was heartbroken because the "mountain of evidence" she presented in court was still not enough to help her win the case, thanks to Depp's "disproportionate power" and influence.

The 36-year-old actress said she found the verdict even more disappointing in considering what it means for women. She described it as a "setback."

Depp also commented on the trial and the verdict, saying that the jury had given him his life back.

In a social media post, he wrote that his life, the lives of his children, those closest to him, and his supporters had been changed forever "in the blink of an eye" due to the allegations made against him.

Depp also accused the media of having made "false, very serious and criminal allegations" against him, which caused him to suffer an "endless barrage of hateful content."

The actor said that "within a nanosecond," the story had gone around the world and caused a "seismic impact" on his life and career.

Depp then said that, six years later, the jury had given him back his life, and for that, he was "truly humbled."

In the statement he shared online, the Pirates of the Caribbean actor claimed that his goal was to reveal the truth, and with the favorable verdict he got from the jury, he felt that he had attained this goal.