Amber Heard's request for a mistrial in the Johnny Depp defamation trial has been denied.

Heard's legal team claimed that one of the jurors committed fraud. However, Judge Penney S. Azcarate ruled that there was no evidence of wrongdoing or fraud.

Amber's legal team claimed that a juror took his father's jury summons since the two men shared the name and address. The juror was accused of fraudulently sitting on the jury. 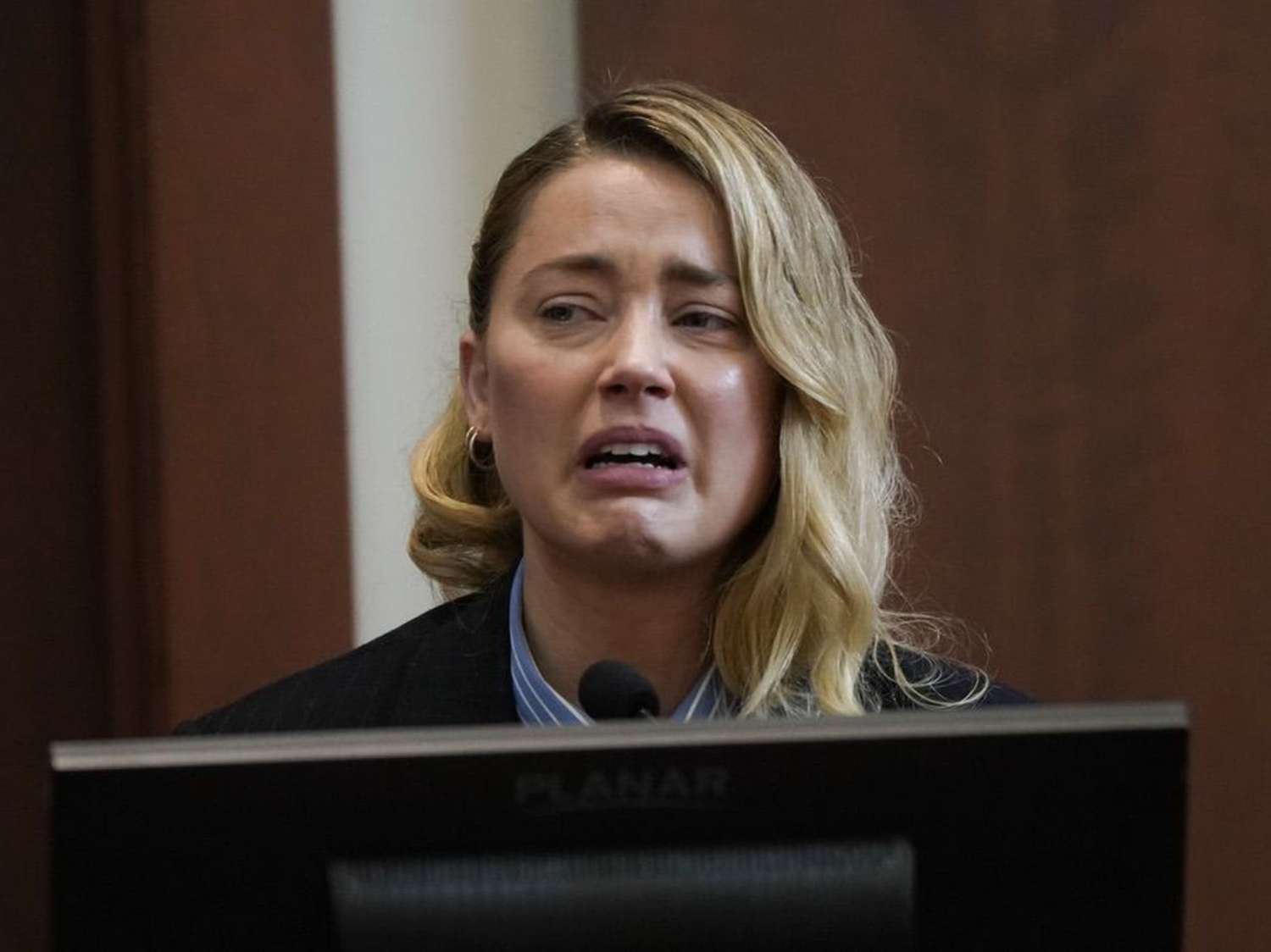 The judge ruled against Heard's lawyer since there was no fraud because the summons did not include a birth date.

Despite the claims Heard's legal team made that the wrong person served on the jury, the judge denied the mistrial. What was not stated was whether the son had II or Jr. in his name.

ET obtained legal documents in which the judge stated that Heard's team "was provided with the jury list five days before the commencement of trial and knew or should have known about the mistake at any time during the seven-week pendency of this trial."

"She had every opportunity to object to or to [speak the truth]on the issue. Parties generally must make objections at the time a ruling or order is made to put the Court on notice that an issue is meant to be preserved."

Amber's team also claimed that Depp's compensatory damage award of ten million dollars is excessive. The judge does not seem to think so. According to testimonies, Depp lost much more due to losing some of his most significant roles.

The loss of the roles came after Heard published the 2018 op-ed in the Washington Post.

Heard's team will likely appeal, though we have yet to wait and see.