Following her heated defamation trial with Johnny Depp, Amber Heard went on a vacation to Tel Aviv, where she was pictured pushing an empty stroller.

On Monday, she was spotted dining at a cafe with her friend and controversial journalist, Eve Barlow, the former deputy editor of NME and contributor to New York Magazine. 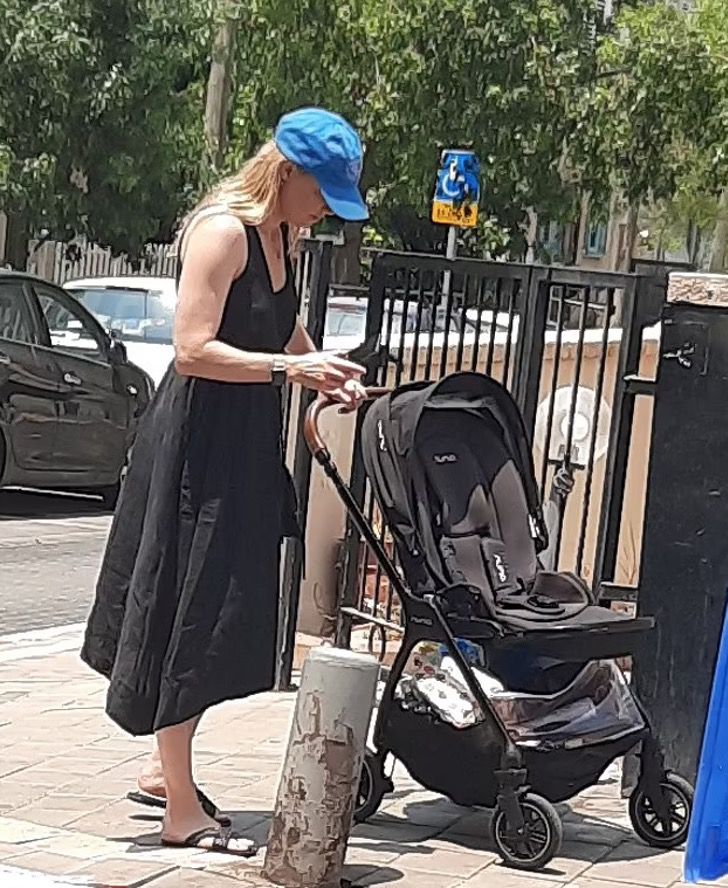 Barlow was the journalist who was banned from the defamation trial for repeatedly using her phone during the trial and trying to advise Heard's legal team.

She was caught tweeting and texting from the front row of the courtroom, a privilege often reserved for legal counsel. 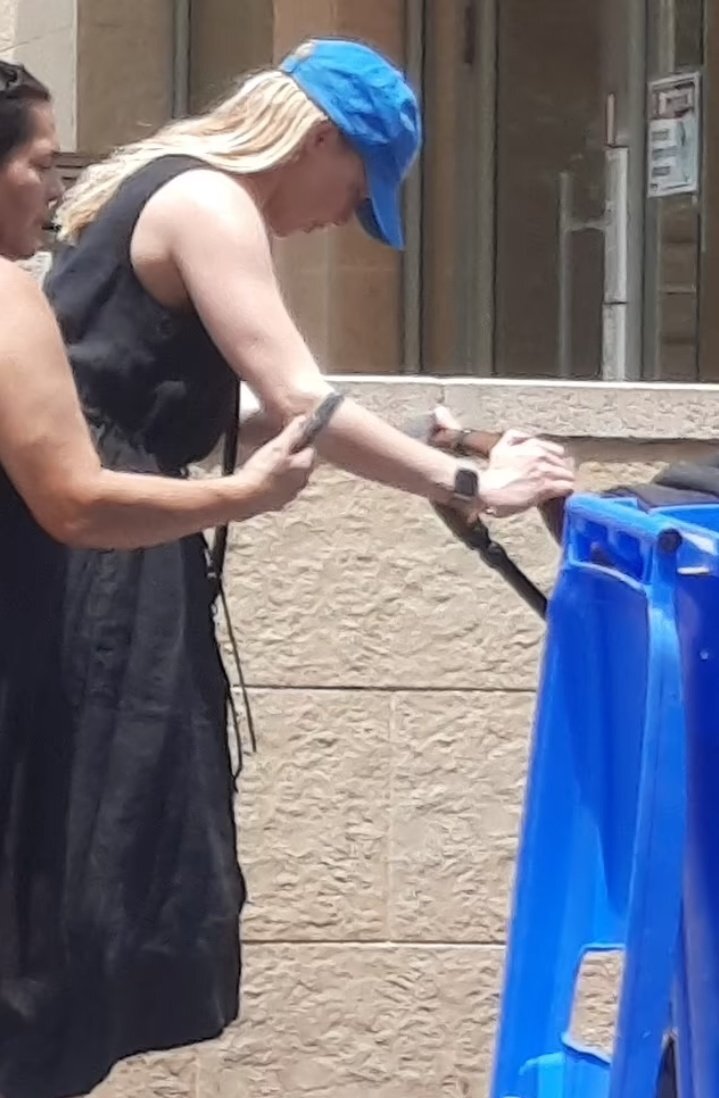 She was seen browsing through bookstores in Tel Aviv and enjoying lunch with Barlow.

During the Amber-Depp trial, Barlow tried to show Heard's team social media posts that she believed were compromising. 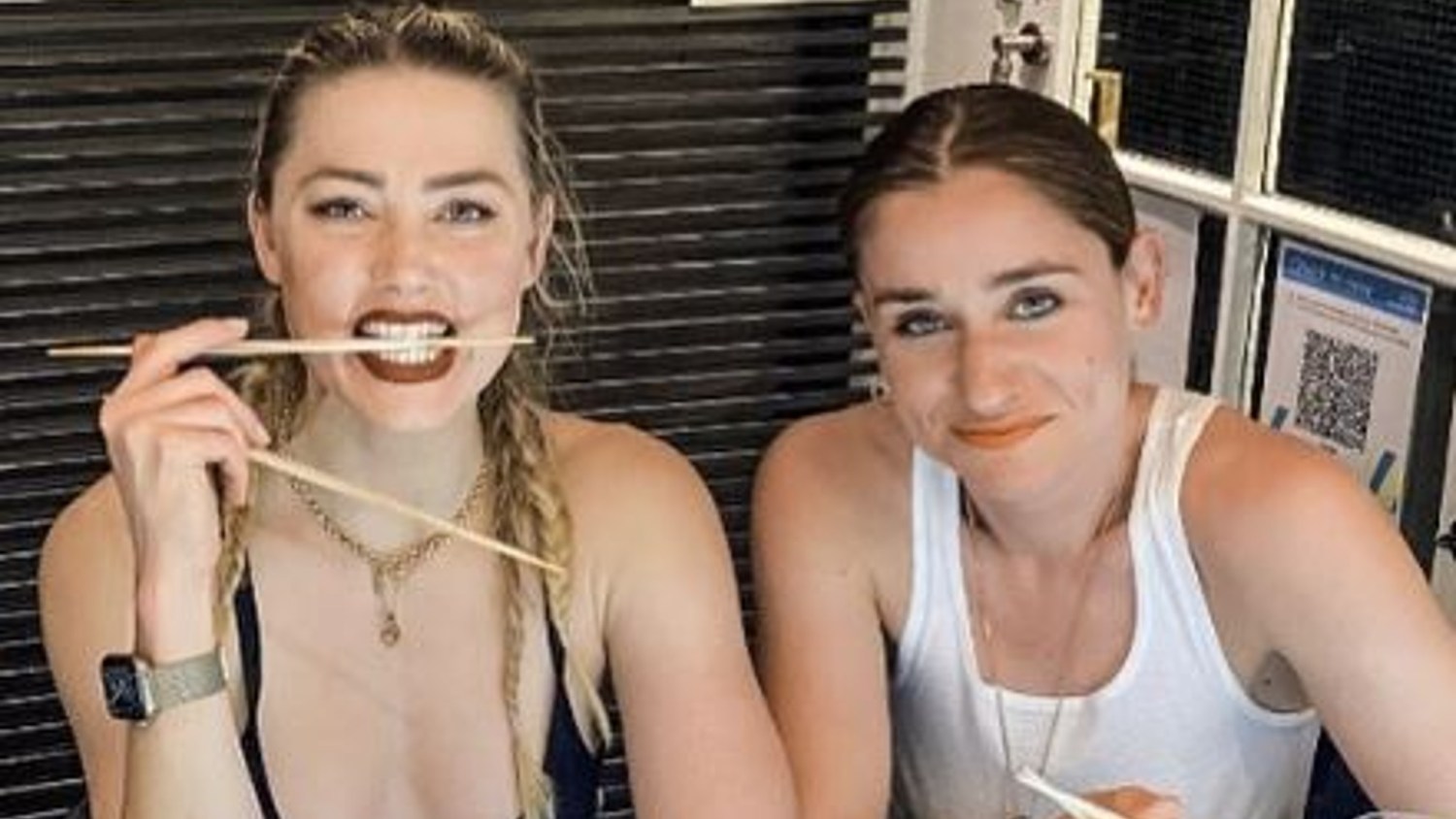 Depp's lawyers had to file a motion to have her barred from the courtroom, and they succeeded.

Barlow claimed that the backlash for fervently supporting Heard resulted from misogyny and anti-Semitism. 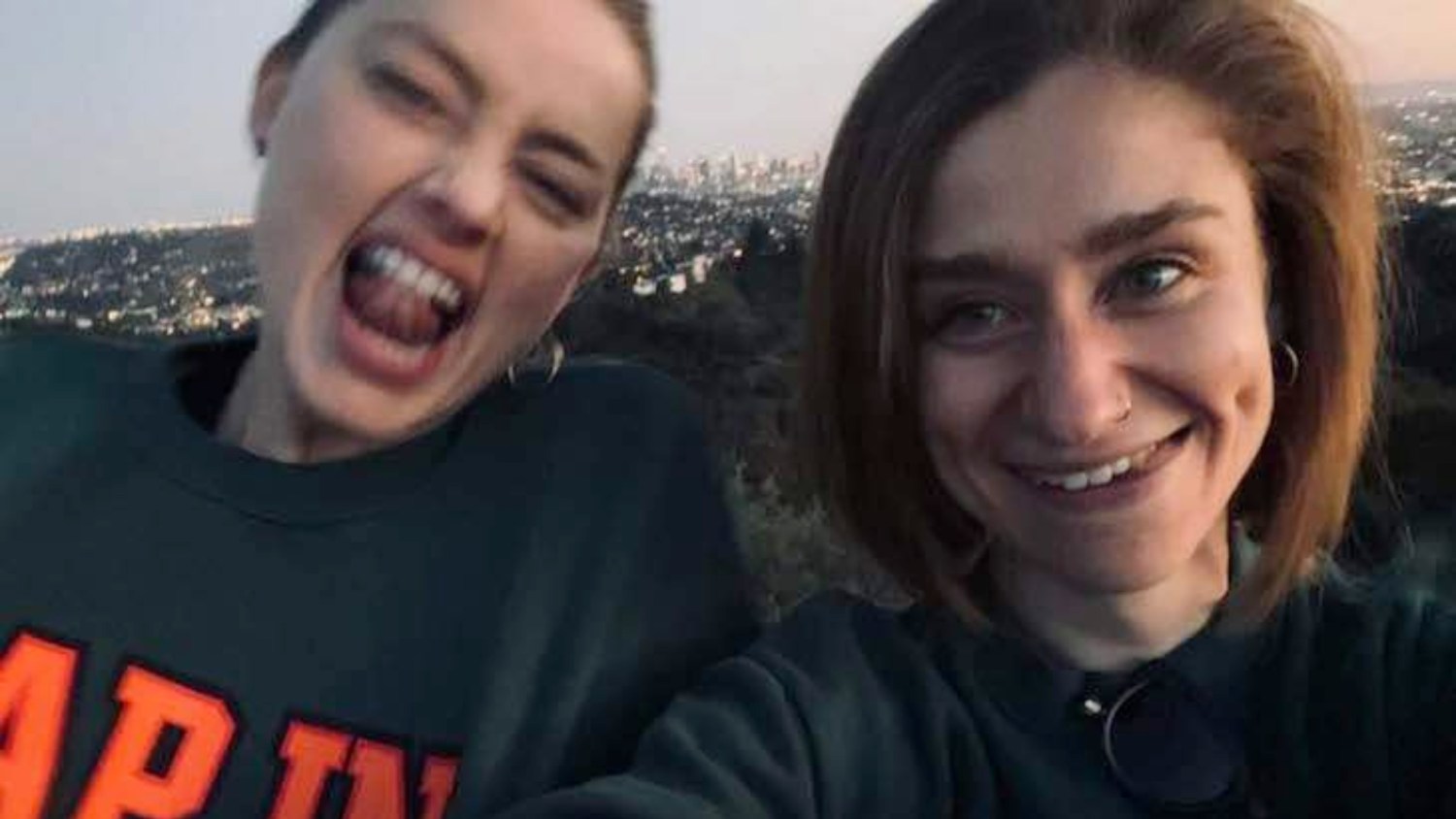 The owner of Halper's Book Store in the Israeli city, J. C. Halper, confirmed that he saw Heard at his bookstore. He said he was surprised to see her browsing through books at his store and that she purchased a book that detailed his adventures.

"I had no idea that it was her until she presented her credit card. She is also now the proud owner of my book The Bibliomaniacs and promised to send me feedback on it."

This happened one day after Heard was seen having lunch with Barlow. Her Israeli trip comes after she and Depp filed appeals on the jury's verdict in their just concluded defamation trial that awarded Depp $10.35 million while Heard was to receive only $2 million. 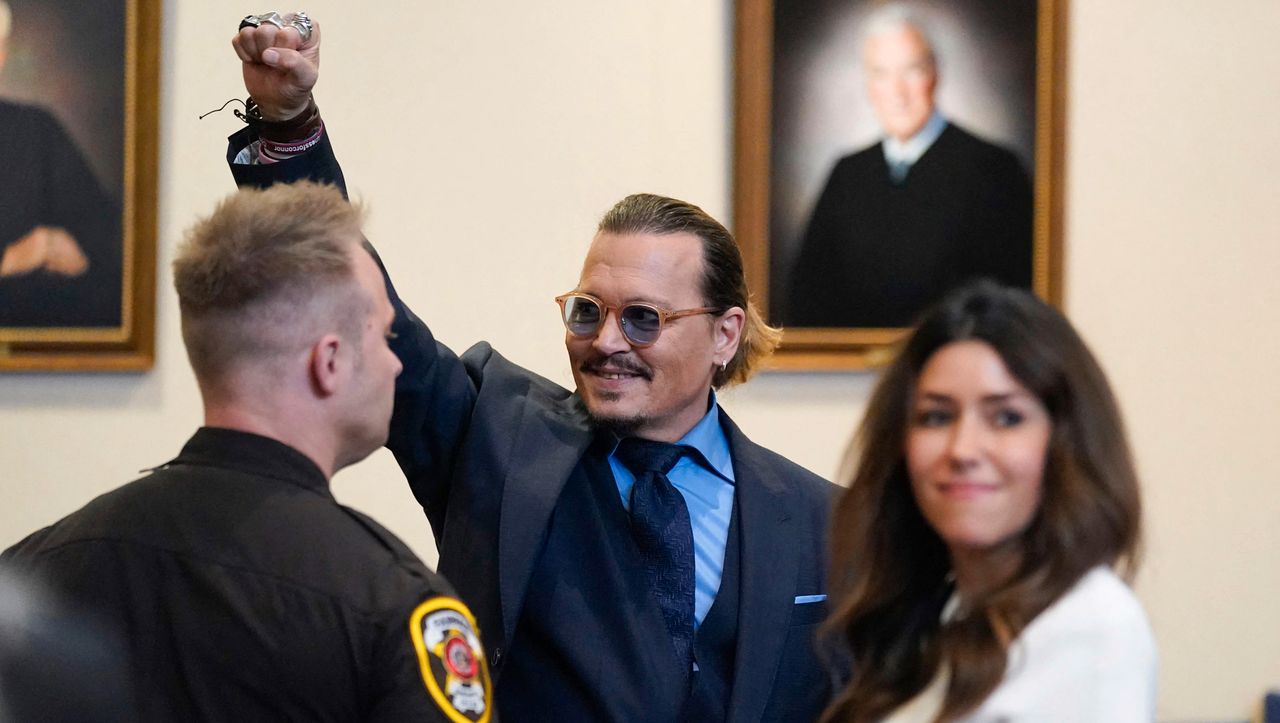 After being found guilty of defamation, she was ordered to pay Depp $8.3 million but said she did not have enough money to do so.

The Daily Beast reported that the actress' attorneys were urging her to pursue what they believe to be "tens of millions" that she was entitled to from the profits Depp made from Pirates of the Caribbean during the divorce.

According to them, he made the Caribbean 5 during their marriage, and it was an asset and "community property," and Heard was entitled to half of it.

Her lawyers said via email that she was true to her word and that it wasn't all about cash.