Amber Heard is currently involved in a nasty defamation trial with her former husband, Johnny Depp. Now, her career may be suffering as a result of the controversy.

Film journalist Grace Randolph has shared that fans will not be seeing much of the actress in the upcoming sequel Aquaman and the Lost Kingdom. 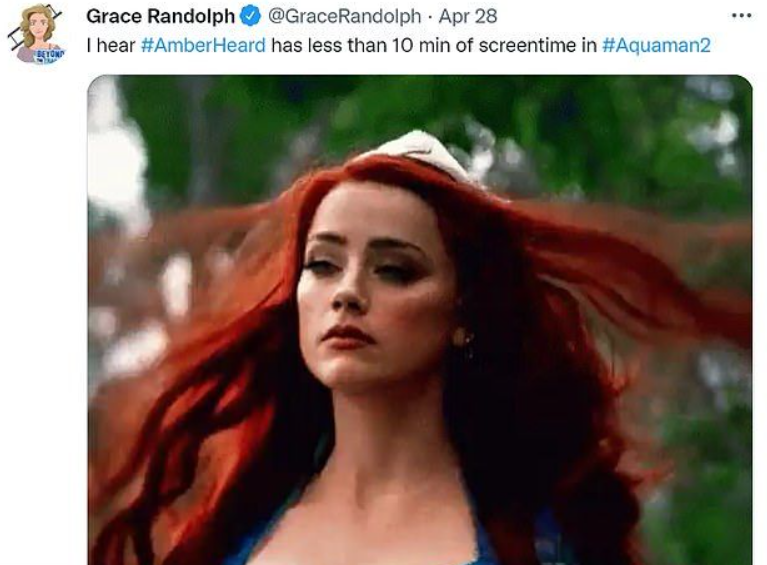 The 36-year-old star, who plays the role of Princess Mera in the franchise, will be on screen for less than 10 minutes.

It is unknown whether Amber's role in the new sequel was always intended to be small or if the shortened screen time resulted from the legal battle.

However, the complaints directed toward the star have been linked to her reduced screen time. An online petition calling for her resignation from the film has reached 3 million signatures.

The petition supports Johnny Depp, who was removed by Disney from his role as Captain Jack Sparrow after Amber claimed that he had abused her.

Amber told the Washington Post that she had been a victim of domestic abuse. Even if she did not mention Johnny's name, he was still dropped from Pirates of the Caribbean four days later, a decision that shocked the star.

Since then, the table has turned, and Amber has been exposed as a domestic abuser. Johnny's fans are now demanding that her part in the new Aquaman film is canceled. Jeanne Larson, who started the petition, stated:

"Amber Heard has been exposed as a domestic abuser by Johnny Depp." 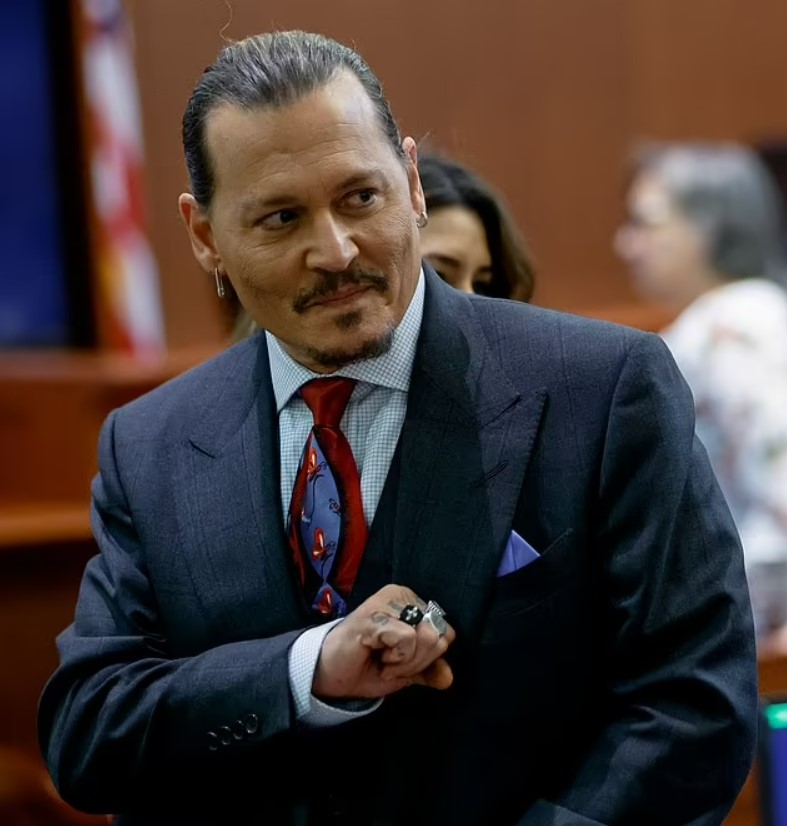 "In his lawsuit, Johnny Depp describes many incidents of domestic abuse that he suffered at the hands of his (then) wife Amber Heard, including one incident where she punched him twice in the face and another where she shattered his finger with a vodka bottle, and his finger had to be surgically reattached. He will bear the scar from that for the rest of his life."

"Also, Amber Heard was arrested in 2009 for abusing a former domestic partner, Tasya Van Ree, demonstrating a repeated pattern of abuse by Amber Heard. Since Heard's divorce from Johnny Depp, she has systematically crusaded to ruin Depp in Hollywood, repeating multiple accounts of fake incidents in which she had actually abused Johnny Depp but lied and created false accounts of him being the abuser."

She wrote about the importance of spreading awareness about the fact that domestic abuse can affect men as well as women.

"Men are victims of domestic abuse, just like women. This must be recognized, and action must be taken to prevent a known abuser from being celebrated within the entertainment industry. Do the right thing. Remove Amber Heard from Aquaman 2." 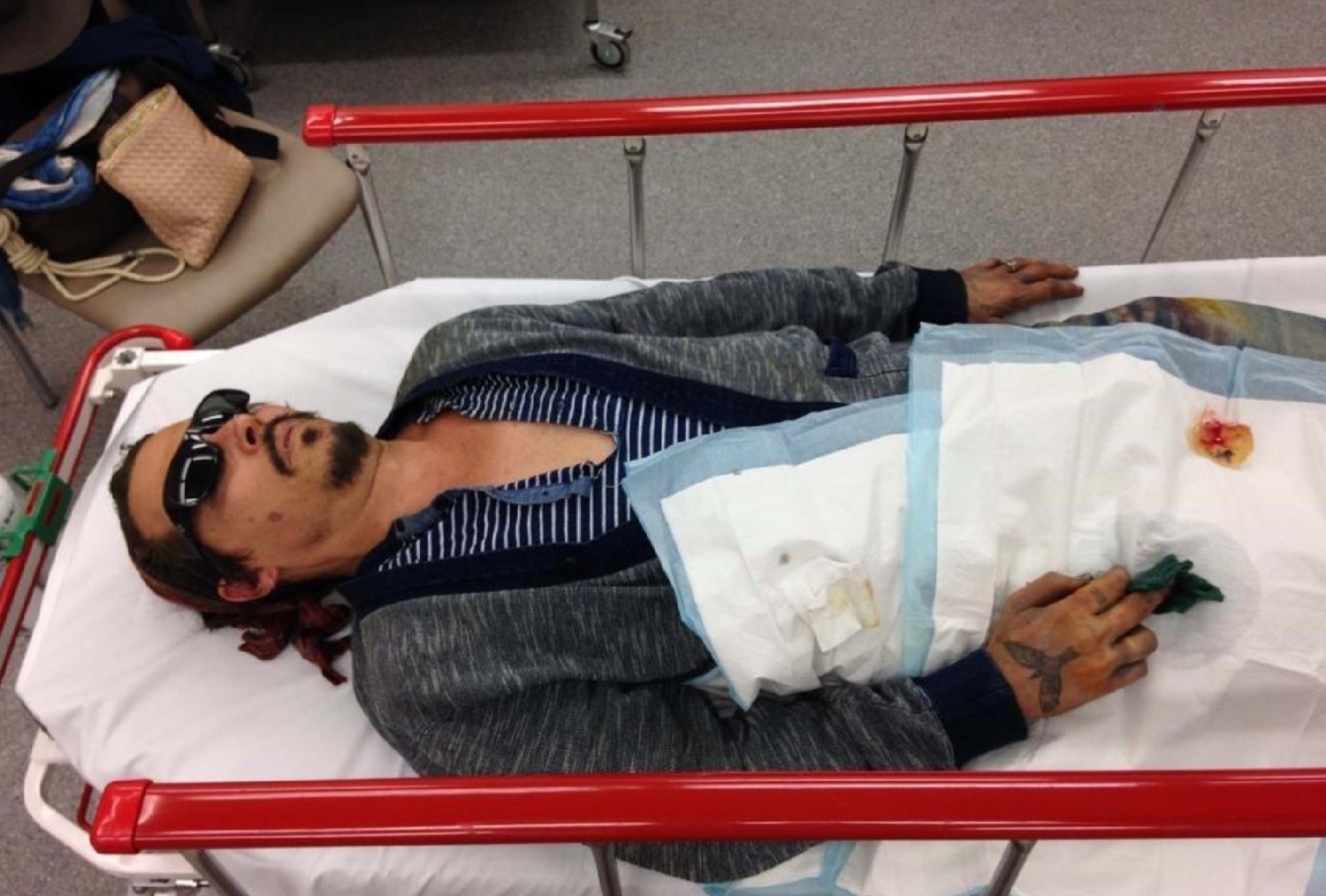 On Wednesday, a former agent of Johnny verified that Amber's abuse allegations had a catastrophic impact on the star's career and image. It cost him his role as Jack Sparrow, a character loved by the fans.

When Johnny was dropped from the franchise, the abuse claims were not openly discussed. Still, according to Christian Carino, a talent agent at Creative Artists Agency, it was implicit within the industry.

Carino, who appeared on video at Johnny's defamation trial, was a friend to both Amber and Johnny. Even if he no longer has a relationship with any of them, he still considers Johnny "one of the finest actors of his generation."

About the impact the abuse claims had on Johnny's private life, he said:

"I think what he was known for off-screen was a shroud of the mystery of who he was because he was not visible to the public. It changed with the exposure that came with the lawsuits."

Carino was asked about Johnny's behavior during the production of the fifth Pirates movie and his habit of showing up late. 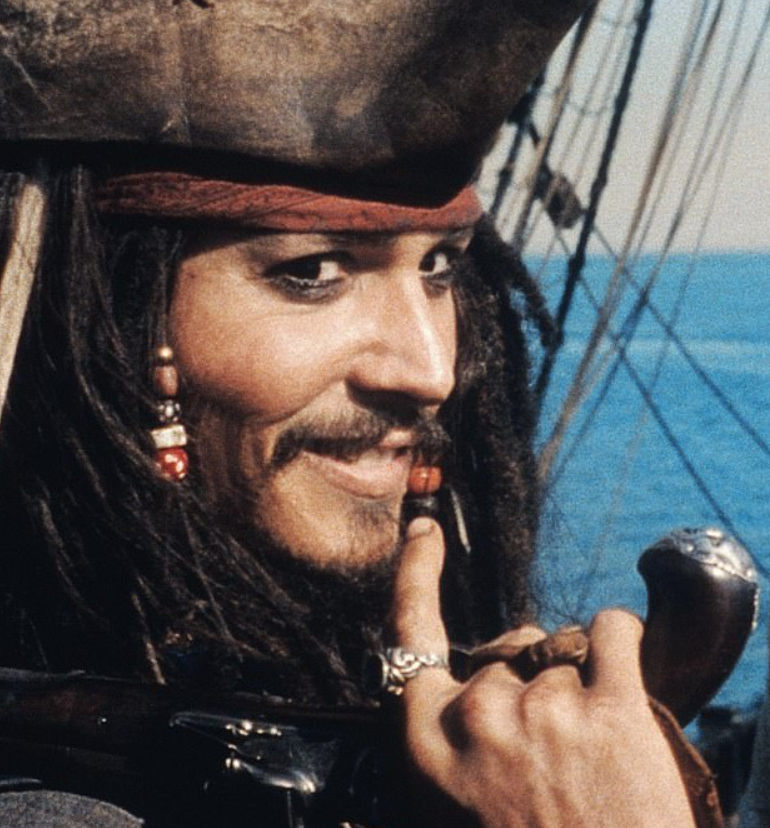 "I'm aware of him being tardy, but he's been tardy on everything his entire life."

Carino then assured me that the team had been able to work around the issue.

The date Disney decided not to include Johnny in the Pirates franchise is still unclear, which is a critical issue in the case. According to Johnny's lawyers, the decision was made after Amber's abuse claims on December 18, 2018. 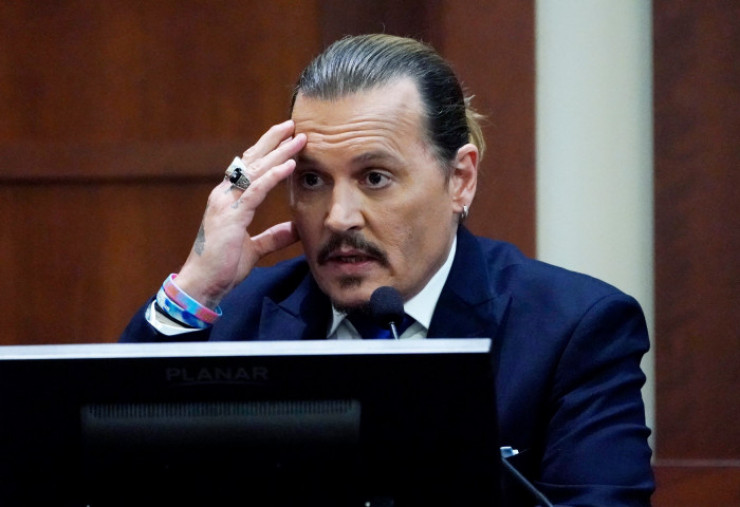 According to Amber's lawyers, the decision was made earlier.

In Johnny's favor, there is an email chain from December 20, 2018, stating that Depp "won't return" to the Pirates franchise. However, it is unclear if this was Disney's official statement.

Johnny described to the court his feelings of betrayal after Disney's action.

"I didn't quite understand how after that long relationship and quite a successful relationship certainly for Disney that suddenly I was guilty until proven innocent."

The problems started in 2016 when Amber filed for divorce and aimed for a restraining order that later was dropped. 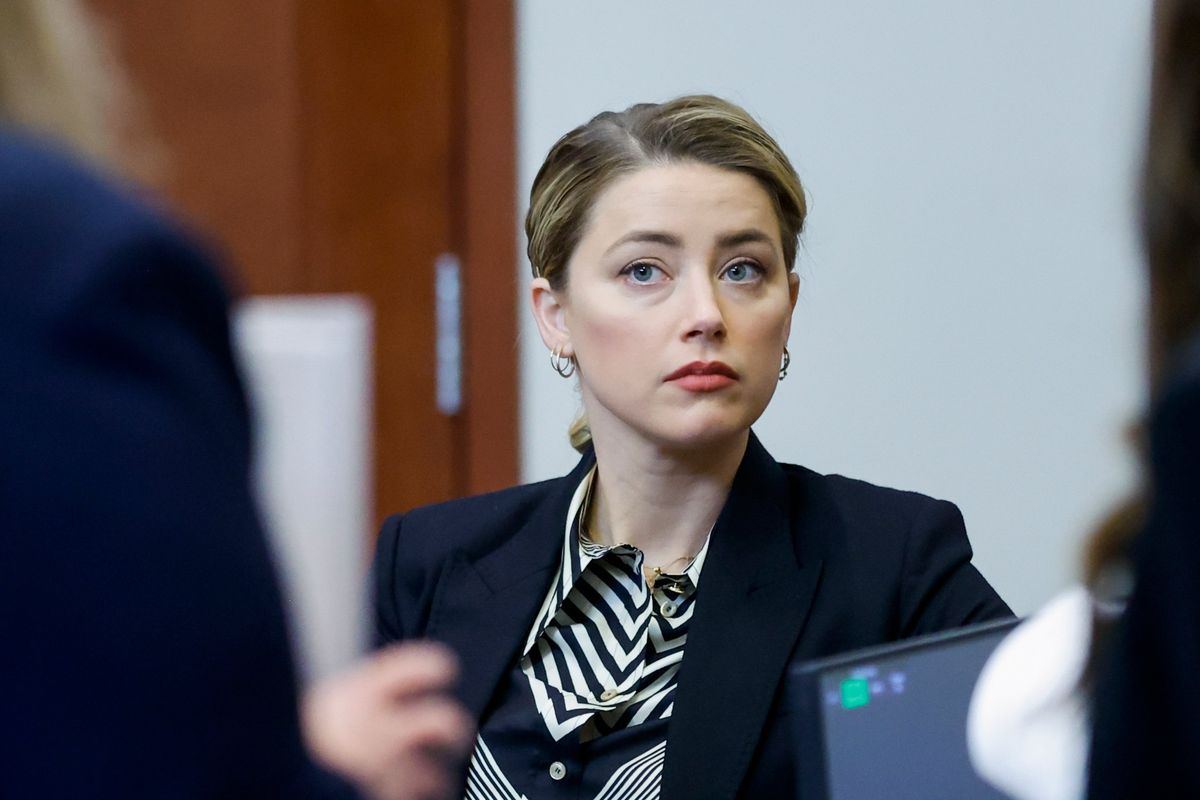 Earlier on Wednesday, two LAPD officers and an employee who works at the Eastern Columbia Building appeared on video before the court.

Johnny used to own penthouses at the estate, and on May 21, 2016, the officers were called to the address after receiving a report of domestic violence.

However, Amber did not make a report when they showed up, and there there were no signs of injuries.