Amber Heard has officially filed her appeal of the verdict in her defamation case with Johnny Depp. A spokesperson from Amber's camp stated:

"We believe the court made errors that prevented a just and fair verdict consistent with the First Amendment. We are therefore appealing the verdict. While we realize today's filing will ignite Twitter bonfires, there are steps we need to take to ensure both fairness and justice." 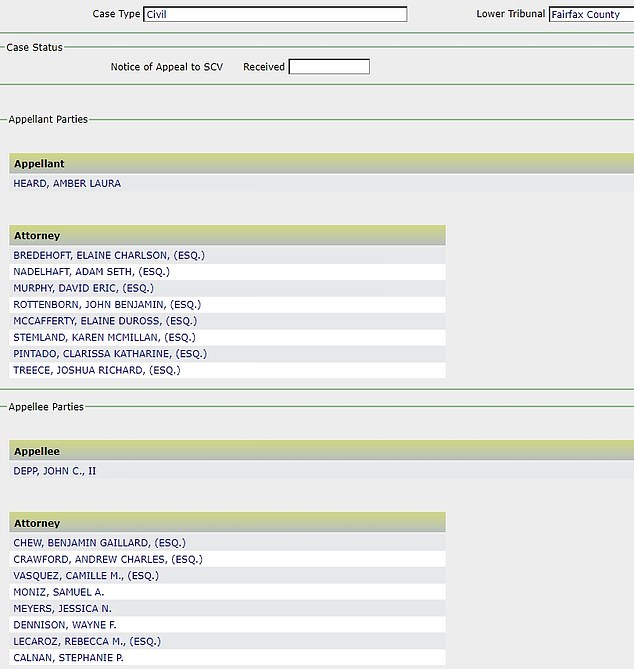 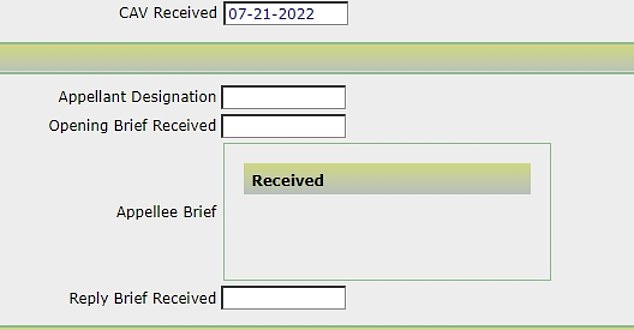 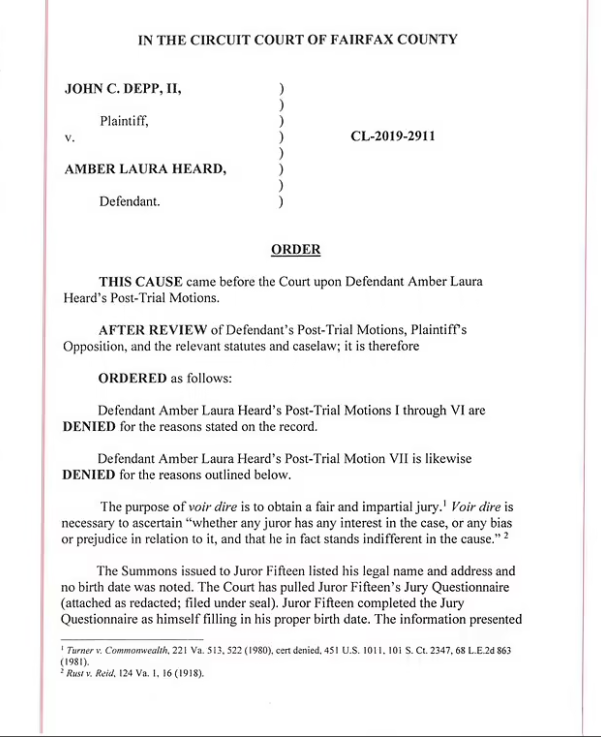 Earlier this month, Heard's attorneys filed a motion for a new trial claiming that there was no evidence to support the jury's verdict in the case. 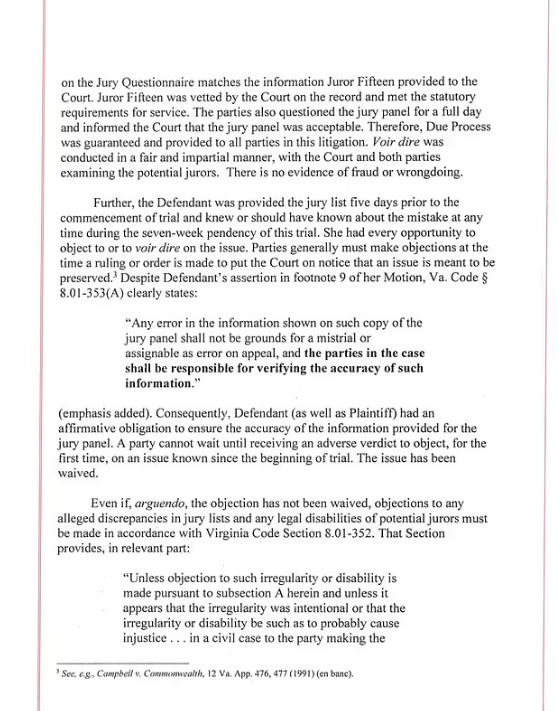 It was also argued that jurors had not been appropriately vetted, and there was a case of mistaken identity for one of the jurors. 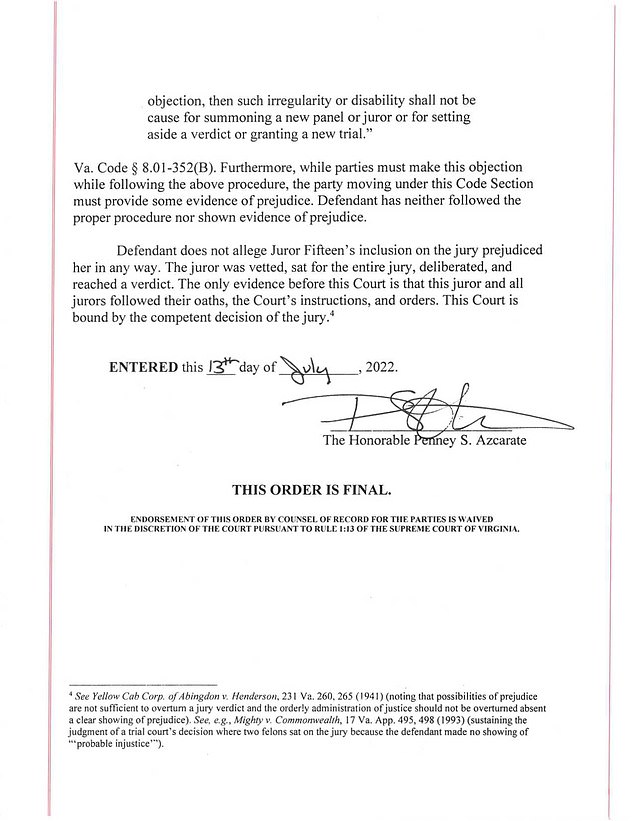 Judge Penny Azcarate denied their request stating there was no evidence of fraud or wrongdoing. 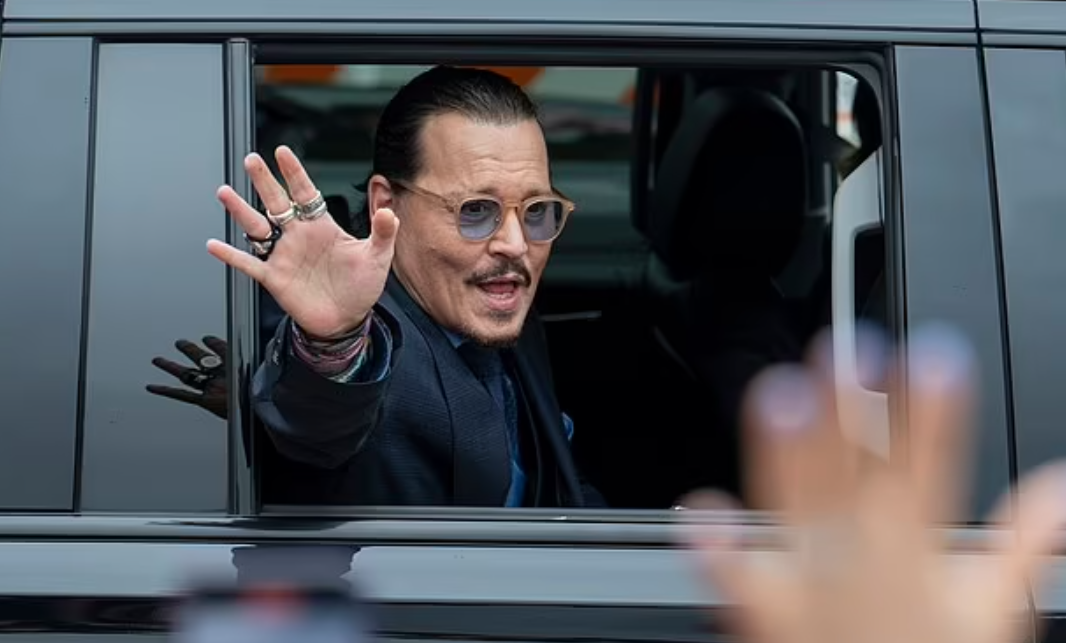 Depp was awarded $10.3 million in compensatory damages and $5 million in punitive damages in the judgment against Heard. 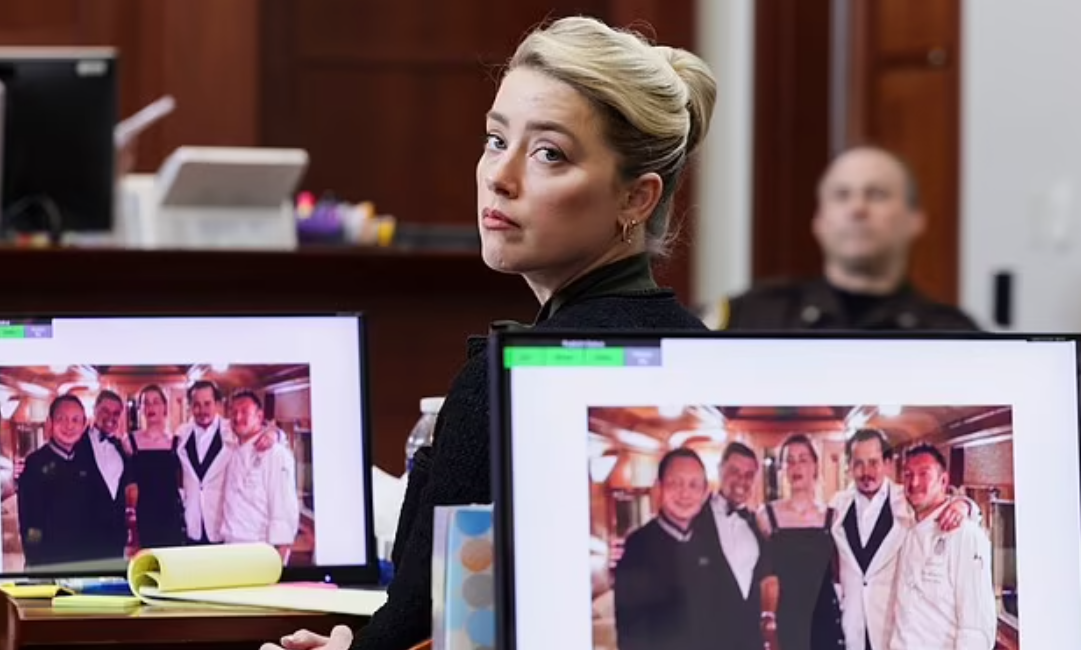 Amber was awarded $2 million in compensatory damages in her countersuit, related to statements made by a previous attorney for Depp. He claimed that Heard and her friends had trashed their apartment before calling the police. 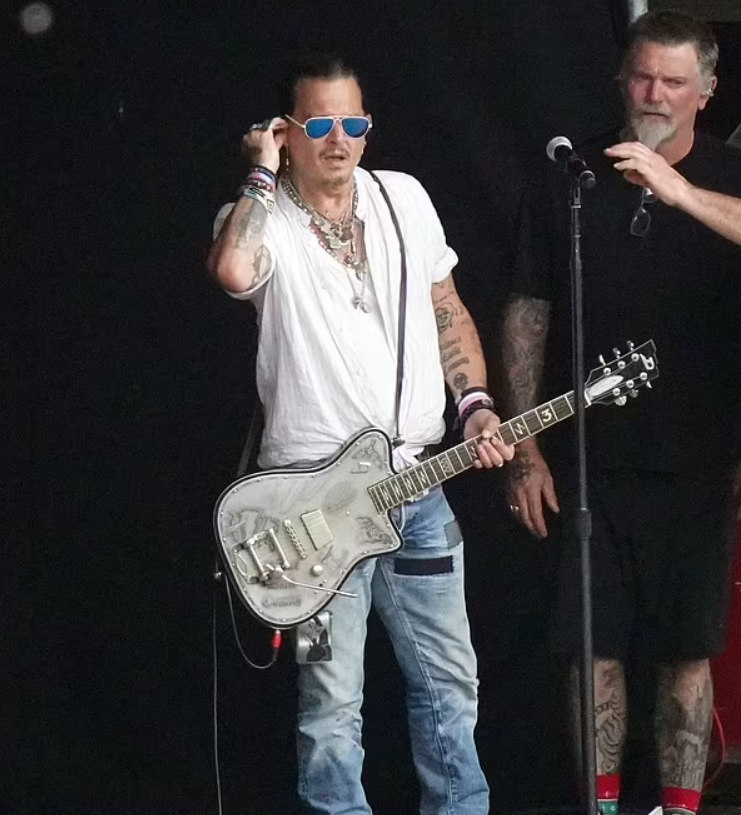 Attorneys for Johnny Depp are confident that the courts' decision will stand, stating:

"The jury listened to the extensive evidence presented during the six-week trial and came to a clear and unanimous verdict that the defendant herself defamed Mr. Depp in multiple instances. We remain confident in our case and that this verdict will stand."