Johnny Depp has a large and loyal fanbase thanks to a career that started in the 80s. The actor has faced quite challenging times recently, but many of his fans stayed with him.

However, during the divorce from Amber Heard, being a Depp supporter was tougher than ever. The actor faced severe charges, and the online attacks on his fans were brutal.

It turned out that internet sleuths can be quite handy, especially when exposing secrets no one famous wants out.

Depp fans paid $3000 to get over 6000 pages of unsealed court documents. They spotted several inconsistencies.

Debunking and exposing the orchestrated Smear Campaign against Johnny Depp that Amber Heard fanatics have engaged in, a thread 🧵: pic.twitter.com/nSr8NT9B66

For instance, some documents were cropped to make Depp look even worse.

🪡: Her stans appear to be using bots pic.twitter.com/omrSA8Lrg6

To be fair, it was allegedly a statement saying that Heard was an exotic dancer before she hit became an actress.

However, it appears that team Depp never wanted to share that information.

🪡: Her stans appear to be using bots pic.twitter.com/omrSA8Lrg6

There were numerous stories about Depp and his friend Marilyn Manson and their love for underage girls. We do not want to get into Manson's character, but it appears that two friends were not talking about an 18-year-old girl.

They discussed a song, I'm Eighteen, by the Hollywood Vampires, Depp's supergroup.

Then, there were more allegations about the two, each worse than the next. However, most of the texts were taken out of context.

And no, Johnny Depp did not use THE word. He was ordering a drink:

🪡: Johnny in a text to Marilyn was referring to a drink not using a derogatory term toward black people pic.twitter.com/KQKvH4c5q7

We are sure this is standard Hollywood behavior, but there should be some boundaries.
Advertisement

🪡: Amber's claim of Johnny having ED or Herpes was NEVER confirmed. Based solely on a prescription list she attributed to him. She tried to put this infront of millions of ppl watching pic.twitter.com/1emKxASz8Y

It appears that Depp never tempered with audio.

Despite losing a libel case against the Sun, Depp fans uncovered some suspicious activities.

🪡: Johnny Depp's 'edited' audios were provided by the Sun/Amber in the uk trial. If edited, it was by Amber/the Sun pic.twitter.com/KajVbVrawu

So, is it true that Amber Heard's team hired bots?
Advertisement

🪡: Amber Heard stan literally making up Johnny 'admitting to and describing r*ping her with a bottle' out of thin air. Wishing he 'rots in hell' pic.twitter.com/reWUKZc1em

Depp won in the eyes of the public as soon as he took the stand.

Despite the victory in both the courtroom and among the public, there were reports that he was losing support.

🪡: Amber in fact wanted to make the SA claims public to millions of people watching, but hide the underlying facts & Johnny's rebuttal from cameras pic.twitter.com/sJ1CKMeIjq

There is no proof that Amber suggested or orchestrated attacks on her ex. And no one claims that Depp is a saint, far from it. 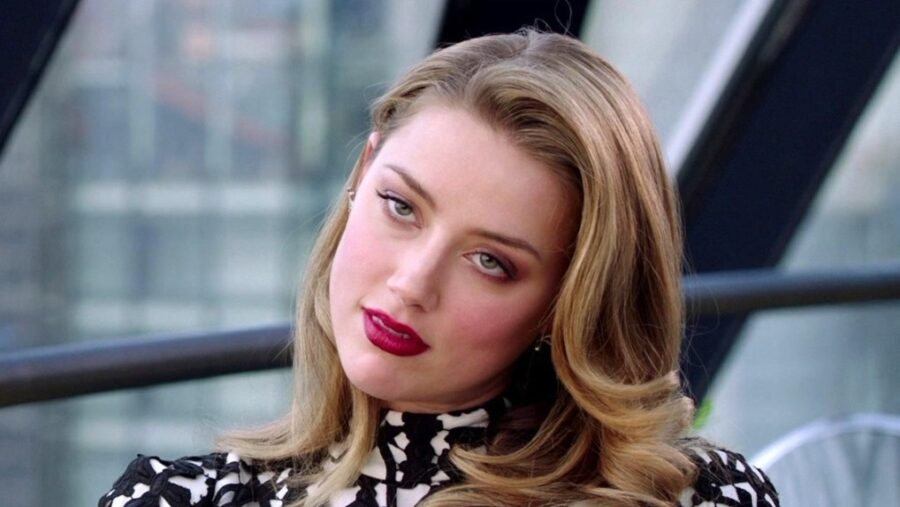 They are humans, and they make mistakes. But, whether you like a court's decision is one thing. Going against it in such a petty way won't change it.

The fact remains that we were not there. But, the evidence, as presented in court, cannot be denied.