Some people have observed that Amber Heard has deactivated her Twitter account, with many noticing that it was deleted shortly after Elon Musk assumed control of the social media site.

Following the highly publicized defamation dispute with her ex-husband Johnny Depp earlier this year, the Aquaman star has been a hot topic online.

Depp filed a $50 million lawsuit against Heard over an op-ed piece published in The Washington Post with the headline "I spoke up against sexual violence — and faced our culture's wrath. That has to change."

Heard responded by filing a countersuit, suing the actor for $100 million for the alleged "smear campaign" he started against her.

The trial finally came to a conclusion when the jury sided with the Pirates of the Caribbean actor after many interviews, testimonies from celebrities, and social media speculation.

He received $10 million (£8 million) in compensation and $5 million (£4.3 million) in punitive damages, which was capped at $10 million, while Heard got just $2 million (£1.6 million) for her case against her ex-husband.

Even though Heard had maintained her presence on social media during and after the trial, Twitter users noticed over the weekend that her account had been deleted.

The news arrived after Elon Musk finally closed his $44billion takeover of the social media platform last week, and his first few days in charge have been eventful. 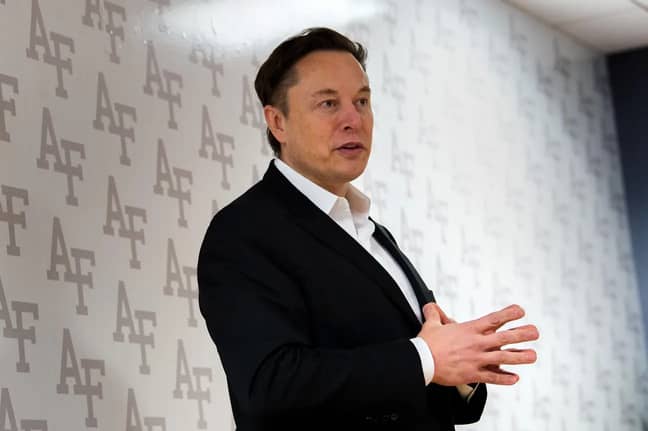 The CEO of SpaceX is said to have already sacked top executives from the company and caused a stir among celebrities by proposing a blue verification tick fee.

It is unclear whether Heard's exit from the social media site is connected to this, but that hasn't prevented people from putting forward their theories.

"Hmm looks like someone didn't want their ex-boyfriend to have access to their account and DM's," tweeted Morgan Tremaine, a former TMZ employee who testified for Depp's team in the defamation trial.

For those who don't know, Heard and Musk had a brief relationship between 2016 and 2017.

One commenter responded, saying: "Damn you're on the money there! I didn't consider that."

Another speculated about Heard: "I imagine she's quite uncomfortable about her data at the moment."

Not everyone is entirely sure, however, even this person, who stated: "Not to try and start a new rumor but people are spreading that Amber Heard's Twitter account was deleted by @elonmusk.

"Personally I think it's BS. There's no reason Elon would have done it."