Australian authorities are investigating a potential perjury offense committed by Amber Heard during a court case in 2016.

The Australian government recently released a letter showing that the DOJ and FBI cooperated in providing the evidence required by the Australian investigators.

In part, the letter read:

"The department previously completed an investigation into the 2015 importation of two dogs (Pistol and Boo) owned by Hollywood actor Johnny Depp and his then-wife Amber Heard. During the sentencing proceedings, Ms. Heard's legal representative tendered a range of material, including an affidavit of Ms. Heard and a statutory declaration of Mr. Kevin Murphy."

"Information has since come to hand via a London Libel case that Ms. Heard may have provided false testimony to the court in relation to her knowledge of Australia's Biosecurity laws and that Mr. Murphy falsified a statutory declaration under duress of losing his job." 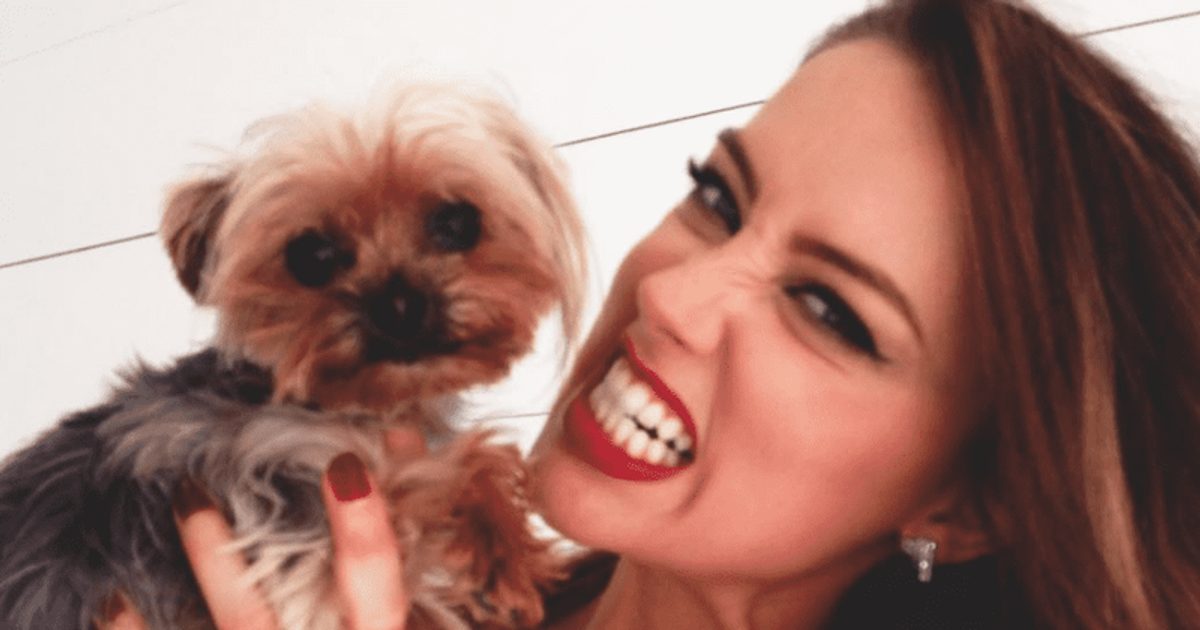 The document also stated that several agencies agreed to give insight into the investigation.

During Johnny Depp's UK libel trial against The Sun in 2020, Murphy gave evidence that Heard ordered him to lie under oath.

The letter ends with:

The Australian government may seek help from USA law enforcement since witnesses, as well as the alleged perpetrator of the alleged crime, live in the States.

The Yorkies, Boo, and Pistol came to Australia in April 2015. The Australian government now has to work with witnesses and foreign agencies to decide if they will press charges against Amber Heard for lying to prosecutors about her illegally importing the dogs.

While Depp was on the same plane as his then-wife, he was not in any danger since Amber was the one who signed a paper stating that she did not bring any pets. That is how the Yorkies entered Queensland.

Christopher C. Melcher, an attorney, said that things are not looking good for the actress:

"The potential prosecution is for Heard telling prosecutors that an assistant was to blame and using a knowingly-false declaration for a plea deal in 2016. If charged and convicted, the potential sentence is 14 years."

The government only learned that the dogs entered the country after the photos came out in a Facebook post.