In shaky economies with high unemployment, the workforce often has it bad. This is the case for Amazon employees.

Warehouse workers of the online shopping giant will be forced to take huge shifts. If they do not agree, they will lose their job. 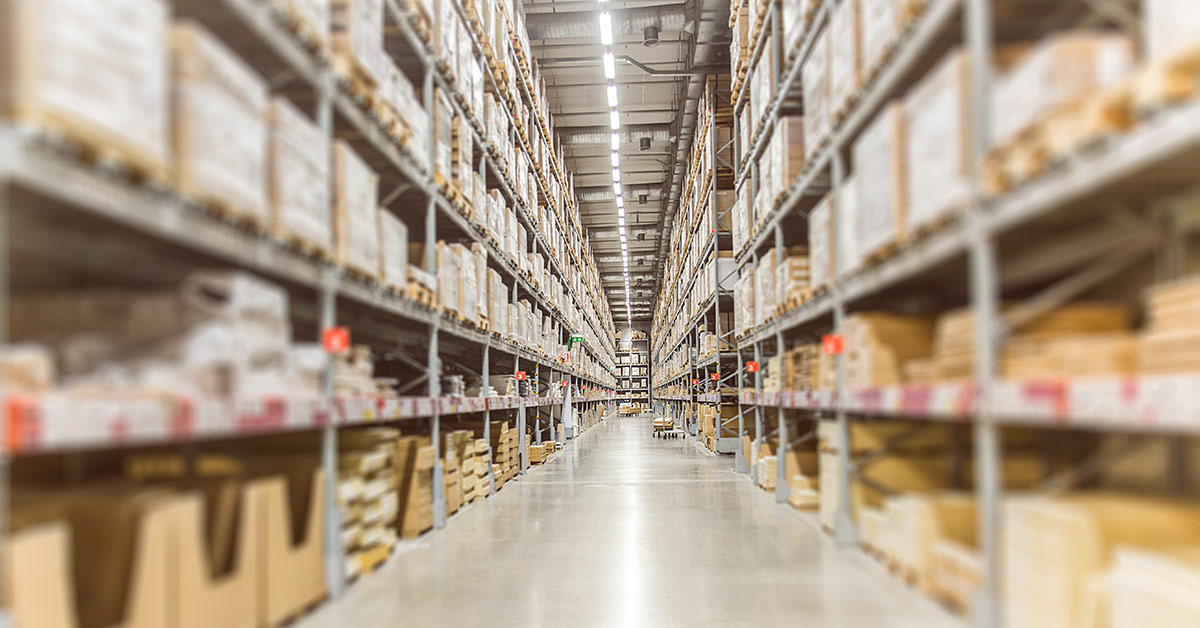 Amazon is forcing its warehouse workers into brutal 'megacycle' shifts

Our Way Or The Highway

Out of the blue, the managers at the DCH1 warehouse told the employees that they were shutting down the facility. Because of that, the workers could transfer to a Chicago warehouse instead.

The choice is either work ten and a half hours through the night or lose your job. Not very humane of the management indeed.

A Change Without Any Notice

This harsh ultimatum came without any warning. From one day to the next, the workers had to pick the lesser evil.

"Amazons shutting DCH1 down and transferring us to facilities with the shift 1:20 am-11:50 am. These facilities are supposedly overstaffed. Still, HR won't provide accommodations to people with 2nd jobs for mothers who need to be home in the AM to care for their children/e-learning."

"Can you imagine working 1 am-noon, 4 days a week? What time will we sleep and live life?! How do we adjust during our weekends? This change will be nationwide at Delivery Stations—Amazon is setting an example for how other companies can exploit workers with this inhumane shift."

Looking For Strength In Numbers

The Amazon administration is not new to the poor treatment of their employees. DCH1 Amazonians United already protested several times through the past year.

Among the things they asked for are paid time off work and safe working conditions during the pandemic. They also petitioned for air conditioning in the facility, higher pay, and health insurance for part-time workers.

Nothing too crazy, but Amazon has been famous for its exploitative practices. 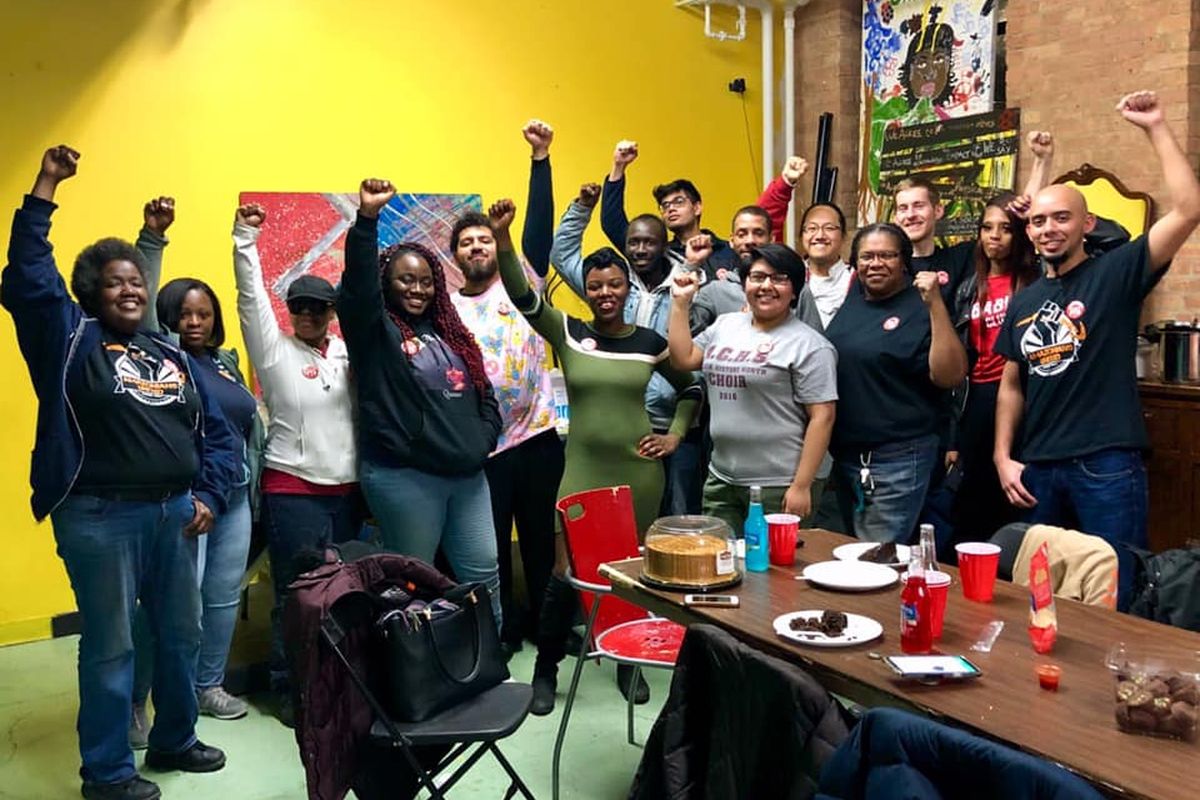 Amazon is forcing its warehouse workers into brutal 'megacycle' shifts

According to a report from 2020, Amazon warehouses have terrifying working conditions. In fact, workplace injuries are about two times more frequent than the average for US warehouses.

The National Center for Occupational Safety and Health explained:

"Workers labor at a relentless pace, with constant monitoring of their activities. This high-stress environment leads to physical and emotional ailments – but reports indicate that the company does not provide adequate support to those suffering on-the-job injuries."

Mega Shifts To Become The Norm

Sadly, the situation at DCH1 is far from an isolated case. Amazon's strategy is to eventually use the mega shift model in all of its warehouses.

According to a spokeswoman of the company, more than half of the 'last-mile delivery network already works on these shifts.

"We asked for months, but Amazon kept us in the dark till suddenly we have a week to mold our lives around zombie shift or we're out of a job. All, so customers have till 12 am to place their orders for immediate processing. The least they could do is offer schedule accommodations."

The use of massive graveyard shifts is not news, either. From an employer's perspective, it is just a way to save some dollars.

Not Giving Up Without A Fight

Despite the bleak situation, workers at DCH1 have not yet given up. 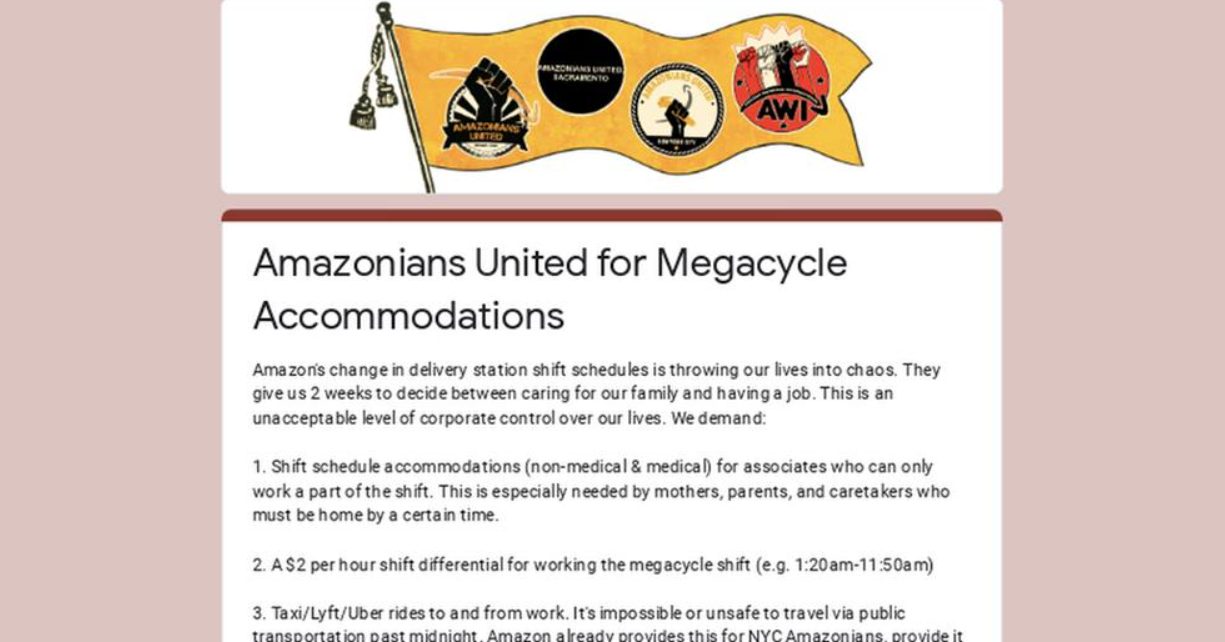 amazon is forcing its warehouse workers into brutal 'megacycle' shifts

For one, they asked for 2 extra dollars per hour of work. Considering the uncomfortable working hours, this could account for childcare or traveling to and from work. An employee shared:

The response, however, does not look good. Amazon's management went ahead with their initial idea: take this deal, or you can go.

It is not the first time Amazon receives criticism for how they treat workers, and likely it will not be the last. As more people become aware of its practices, we can expect more public discussions on the topic.