An Amazon driver from Florida was fired after a suspicious video of his truck, and a lady in a little black dress went viral.

The video dates back to July 2019, and it shows a company's vehicle when suddenly, a young blonde woman starts getting out of it. She is barefoot, and a man in blue is holding the door for her. 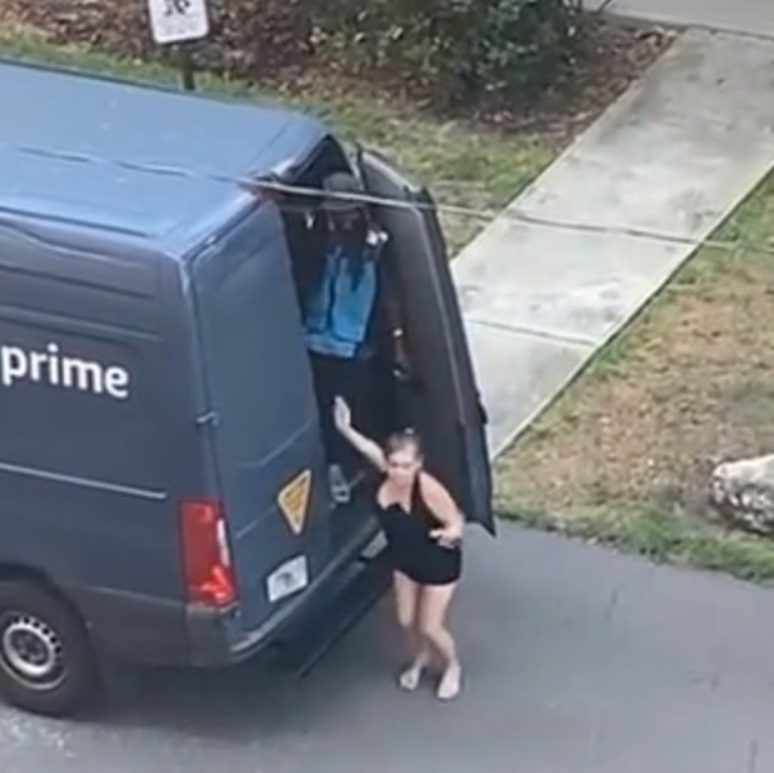 As she leaves, she appears to take a phone from her dress and make a call.

Though the video is over a year old, it went viral only recently, and in just a couple of days, it got over 12 million views and counting.

Amazon issued a statement saying that drivers' actions do not "reflect the high standards we have for our Delivery Service Partners and their drivers."

"Allowing unauthorized passengers to enter delivery vehicles is a violation of Amazon policy, and the driver is no longer delivering packages to Amazon customers,"

Social Media Is Having A Field Day 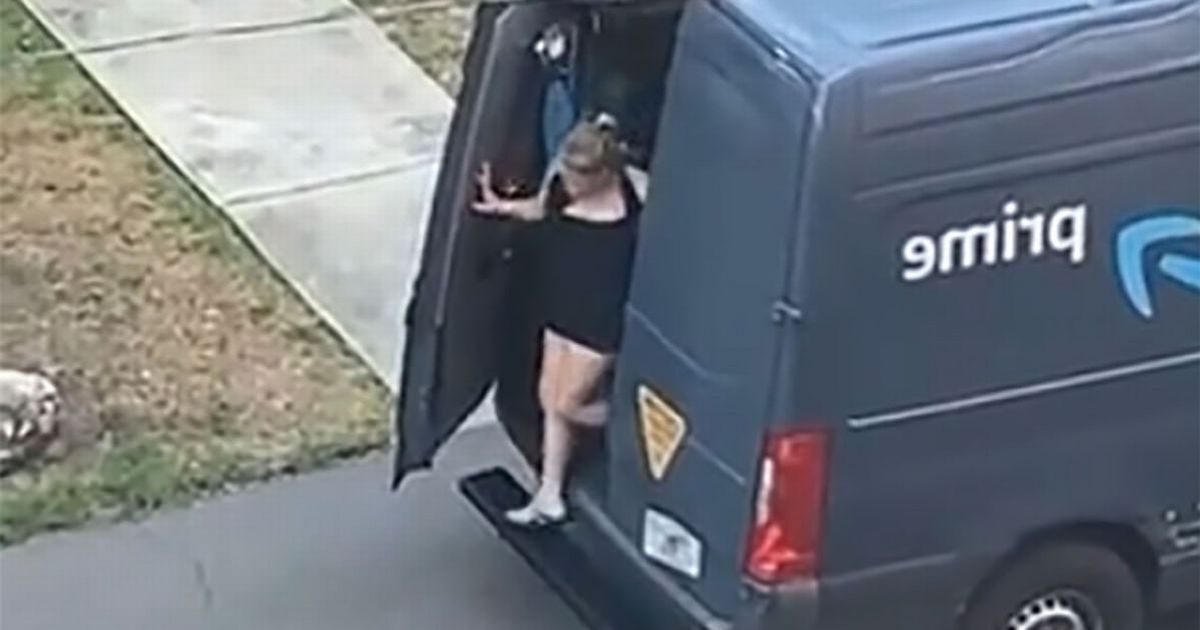 For many TikTokers, the moment this video was posted became one of the best in internet history. Pun, after pun, witty comments, and sarcastic one-liners turned an awkward situation into comedy gold.

"He was just giving her prime delivery!"

"So this is why my packages always end up being late." 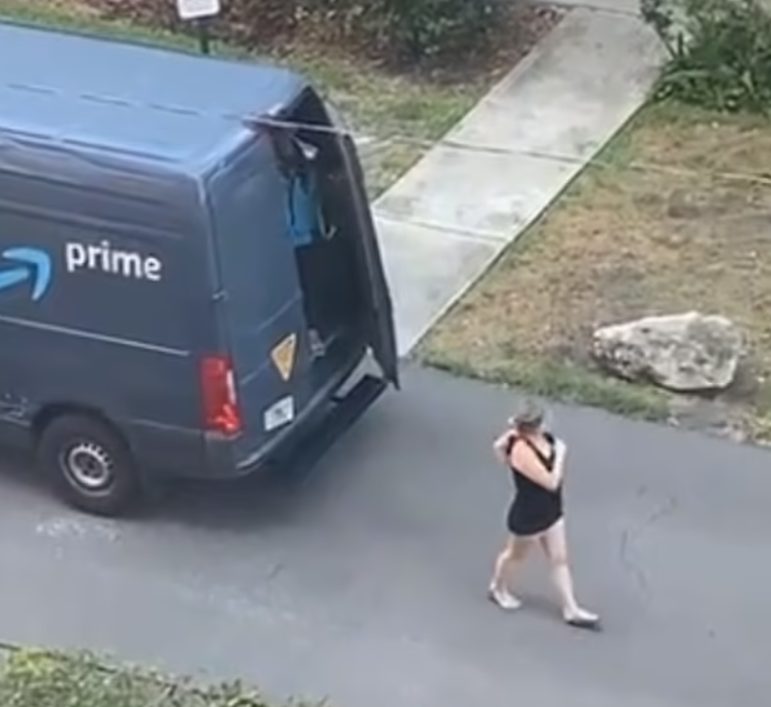 "Her package is estimated to be delivered by 8-9 months."

"This is Amazon's new back door service!"

The video was filmed by Dylan Hook and posted by his brother Patrick.

Although the woman and the Amazon driver were never identified, sadly, the man lost his job. Amazon's spokesperson Maria Boschetti confirmed it to Fox News.

Here is the infamous video:

What do you think about firing the driver? Was it justifiable, considering that this is an old video? Or did the man get what he deserved? Drop us a comment!