Amanda Holden, famous as Britain's Got Talent judge, is about to take on a very racy project. She will be presenting a program on the history of sex on Sky History.

The 51-year-old has been offering teasers about the project by wearing costumes that change her into famous icons like Cleopatra and Marilyn Monroe.

At one point, she posed naked in the bath. She shared the racy picture on social media.

She will also look into how Marilyn Monroe "redefined raunchiness" in film and explore sex within religion as well as sex during the Regency era. 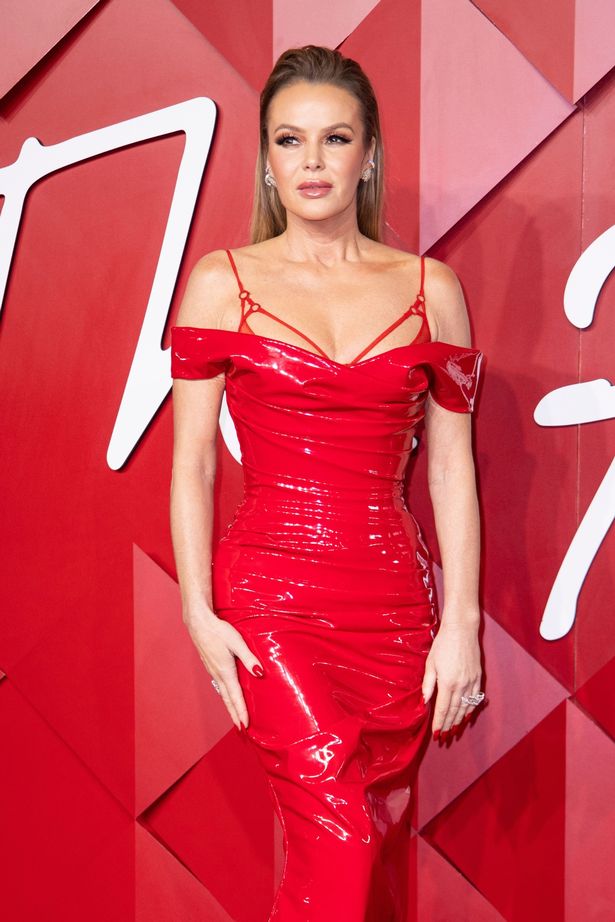 According to the media, Amanda had to be pretty "hands-on" while filming the show. She went as far as appearing in several "re-enactments" in front of the cameras.

It was also revealed that the show will be full of facts, information, and educational moments. Nevertheless, Amanda will introduce her own style to the show.

Based on a source, the show will be about Horrible Histories, "but for grown-ups."

"This generation thinks it's at the forefront of sexual exploration but we really know nothing compared to the Romans or even the Regency period." 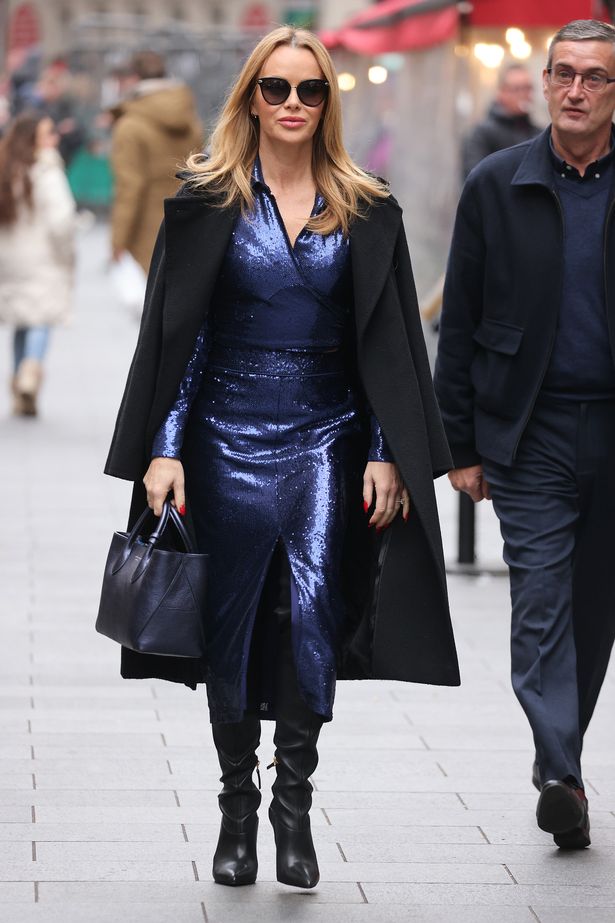 Amanda is quite "passionate" about the film project. She has described the show, which will air on Sky History, as "slightly controversial."

Last month, she stripped naked as she got into the bath while wearing a dark wig filled with beads and jewels. She then propped her knee up in the porcelain tub. 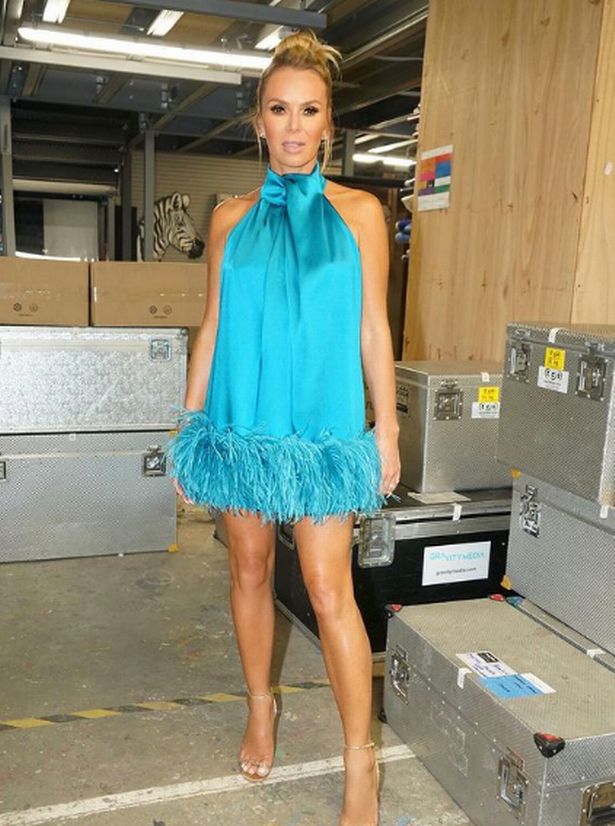 She was wearing a fancy gold bracelet on her wrist, and she showed off her natural beauty to the cameras.

To complete the look, she also wore winged eyeliner just like they did in Ancient Egypt and pink glossy lips. She was surrounded by dim candles.

She captioned the photo "Dress up day again... #Cleopatra."