Growing old is no fun, and if you are an A list or a B list celebrity, it comes with nasty comments and a lot of trolling.

Some label you as "has-been," while others compare you today to your photos from when you were still a teenager. And they complain and make more nasty remarks.

Alyssa Milano received a tweet that she is "washed up," and she was not up for it.

Milano Is Among The Most Memorable Faces 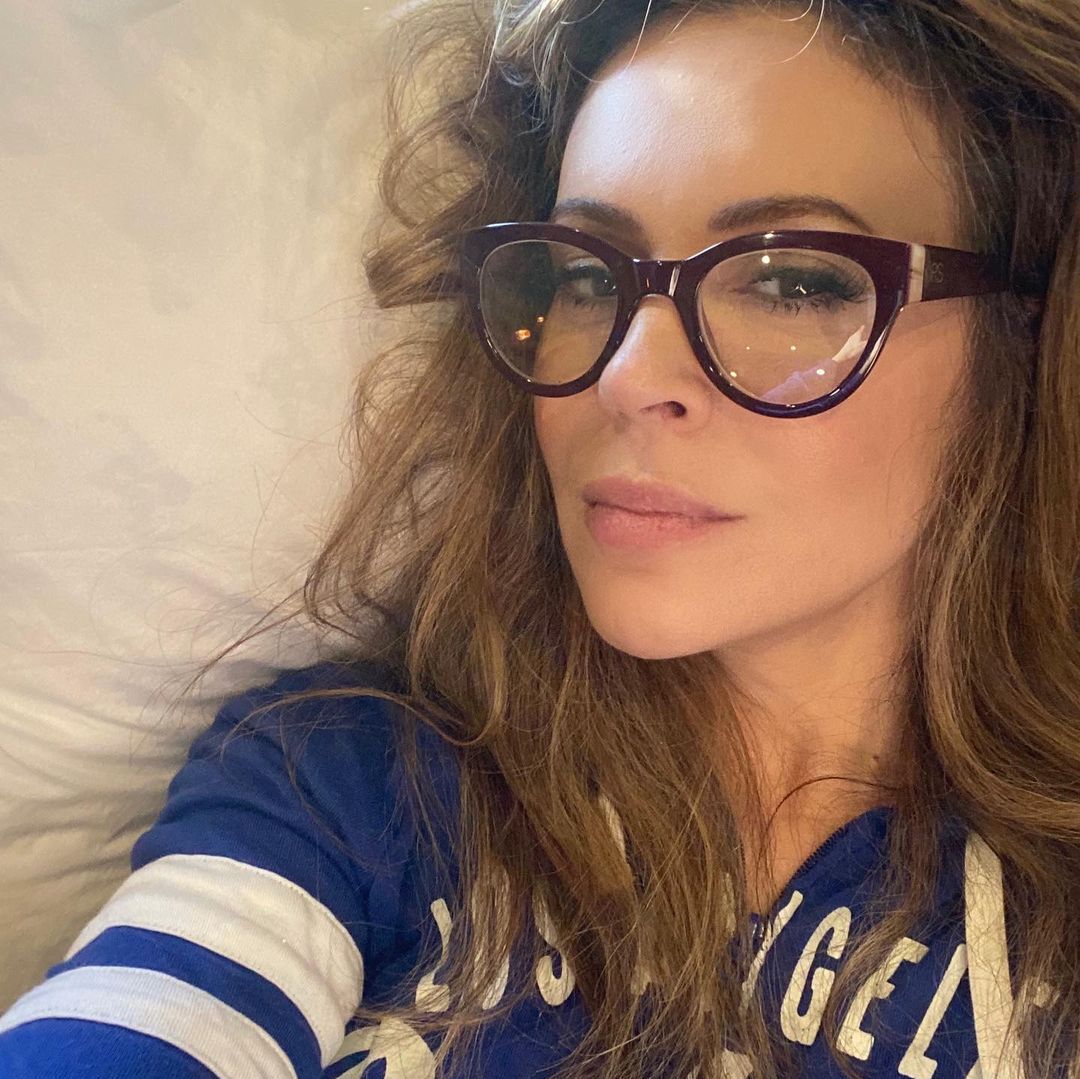 Though she was never an A+ lister, Alyssa Milano has an impressive resume. From Who's The Boss?, Melrose Place, Charmed and My Name is Earl, to Mistresses and Insatiable, Milano's career lasts for over three decades. 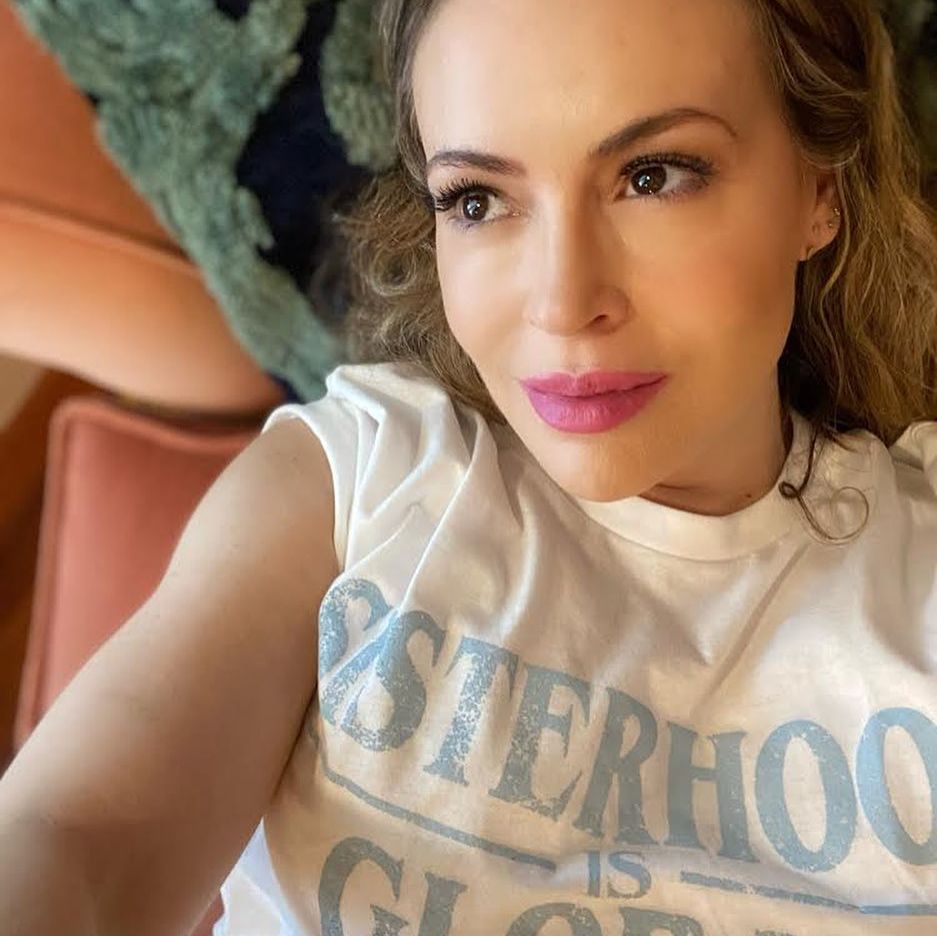 We saw her as an adorable kid, and then she turned into a beautiful, sexy young woman. She became a drop-dead gorgeous wife, mom, activist, and calling her "washed up" is nothing but trolling at its finest.

The actress and activist decided to speak her mind in a TikTok video. 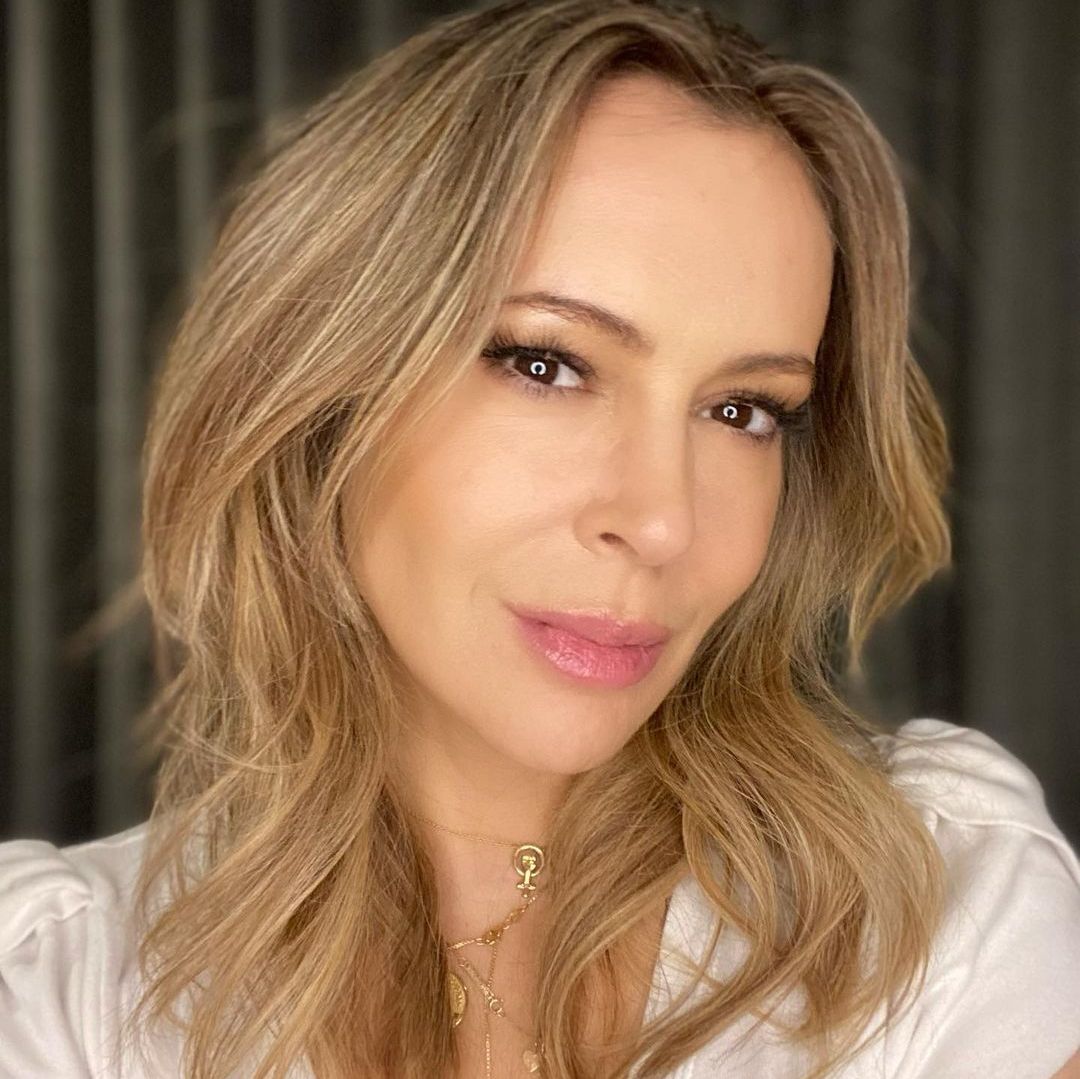 The 48-year-old started her TikTok video by reading the nasty tweet she received. It said that it is "sad how a washed-up actress is still trying to be important." Yikes!

"See these? I get a lot of those. Usually, it comes from people who identify as a different political party than I do."

"You see, I identify with a political party who believes in equality and equity and opportunity for everyone."

Milano has been vocal about her political views and her support for Democrats. She continued her video:

"And also the party who fights for the most vulnerable and the marginalized communities."

Reply to @johndoesir This “washed up actress” has something to say. #FYP #fypシ #foryou #foryoupage #foryourpage

She expressed why this tweet is hurtful, despite being untrue:

"But beyond just that, just because you say something to be hurtful doesn't make it true. I have consistently worked since I was 7 years old."

"And you can just [expletive] off now and move along."

This is the nicest clap back we could think of. And anyway, Alyssa is still very much in demand, and she is still super hot and sexy. If you want to insult her, try something with a little more substance and less jealousy!