Full, thick eyebrows are not going anywhere. In the past decade, we had more eyebrow products and techniques than ever. Eyebrow tinting is currently among the most popular ways to fill in your brows.

Let's see what eyebrow tinting is, the pros and cons, and what makes this technique stand out.

What Is Eyebrow Tinting? 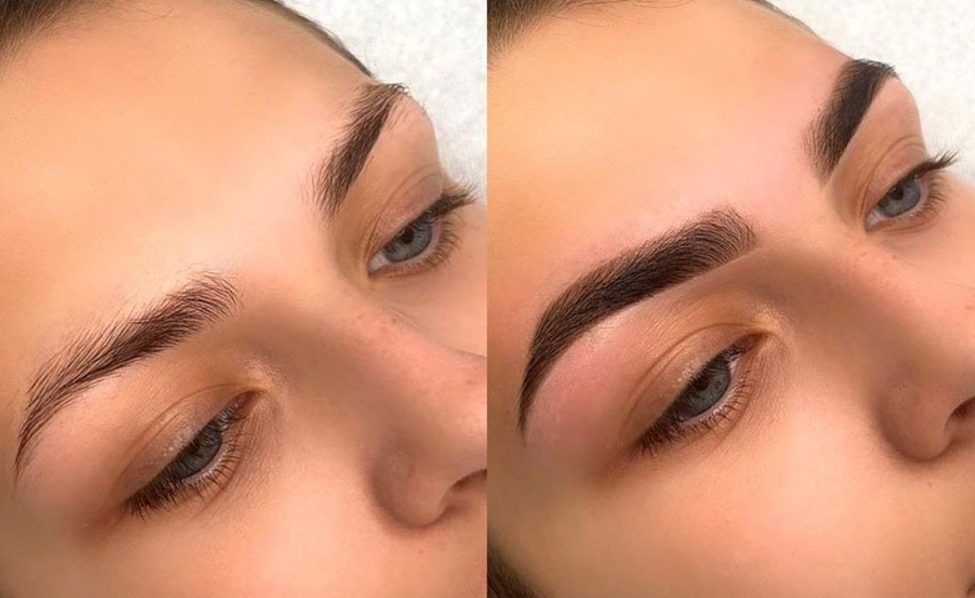 Back in the 90s and early 2000s, thin brows were everything. Once we saw bold, thick brows taking over, we were in panic mode because we only knew how to pluck.

We learned all about brow pencils and gels in the past years, then we turned to powder brows, micro-blading, and now we are investing all our hopes into eyebrow tinting. At least this treatment is not expensive, and it is a semi-permanent way to get that Cara Delevingne look we all crave. Or at least to improve our existing brows.

Brow tinting is exceptional for those with lighter brows, such as natural blondes and redheads. However, it does not mean that women with darker hair cannot benefit from this treatment.

Tinting allows a professional to shape the brow area by shading the fine hairs surrounding the brow's perimeter to increase the width.

A professional will mix colors to get the one that will suit your natural brows perfectly. The point is not to make your brows darker but to make them look bolder, thicker.

The treatment is around 30 USD in New York City. Though the prices may vary, you do not want to destroy your whole look just to save a few bucks.

How Long Does The Tinting Last? 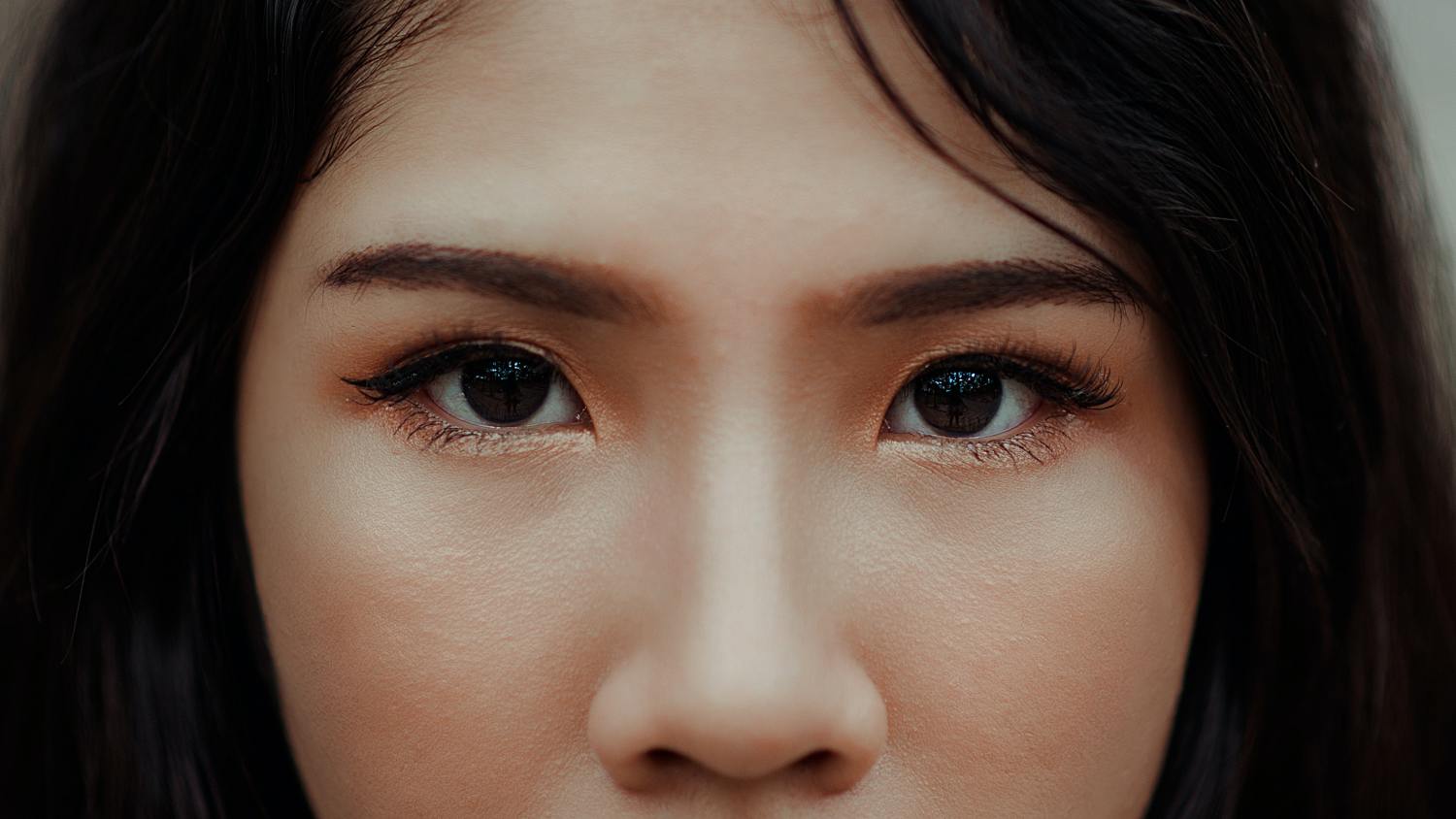 In a salon, you will spend around 15 to 20 minutes. It is a non-invasive treatment.

The specialist will prep the area, clean the brows and apply a thin layer of petroleum jelly to prevent any unexpected skin staining. The dye is then mixed and applied, first in the direction of how your brow hairs grow. A second layer is used in the opposite direction.

The dye is left on for a few minutes to achieve optimal color. Any remainder is removed with a damp paper towel.

It is best to keep your brows dry for the next 12 hours, and that includes face washing.

Eyebrow tinting lasts for three to four weeks, during which time the dye will subtly fade. Some noticed that tinted brows lasted up to six weeks, but do not get your hopes up.

You might want to avoid oil-based makeup, face serums, and face oils, to slow down the fading process of the tinting.

Brow tinting is safe as long as you have a professional who knows what they're doing. However, keep in mind that brow tinting is not FDA approved due to potential eye injuries.

Dye might cause irritation or allergic reaction. Doing a patch test might be a safety measure that will remove all your doubts.

A good beauty salon for tinting brows should use vegetable-based and natural dyes.

It would be best if you asked your chosen technician everything that might concern you.

Eyebrow tinting is about enhancing the natural brow hairs. If you want to cover the patches or gaps, try micro-blading or micro-shading.

Eyebrow tinting is safer than dying your brows with a hair dye. The skin around the eyes is way too sensitive for hair dye, with or without ammonia.

Every beauty treatment comes with certain risks. It is up to an individual to decide whether the risk is worth it.

The Upside Of Eyebrow Tinting 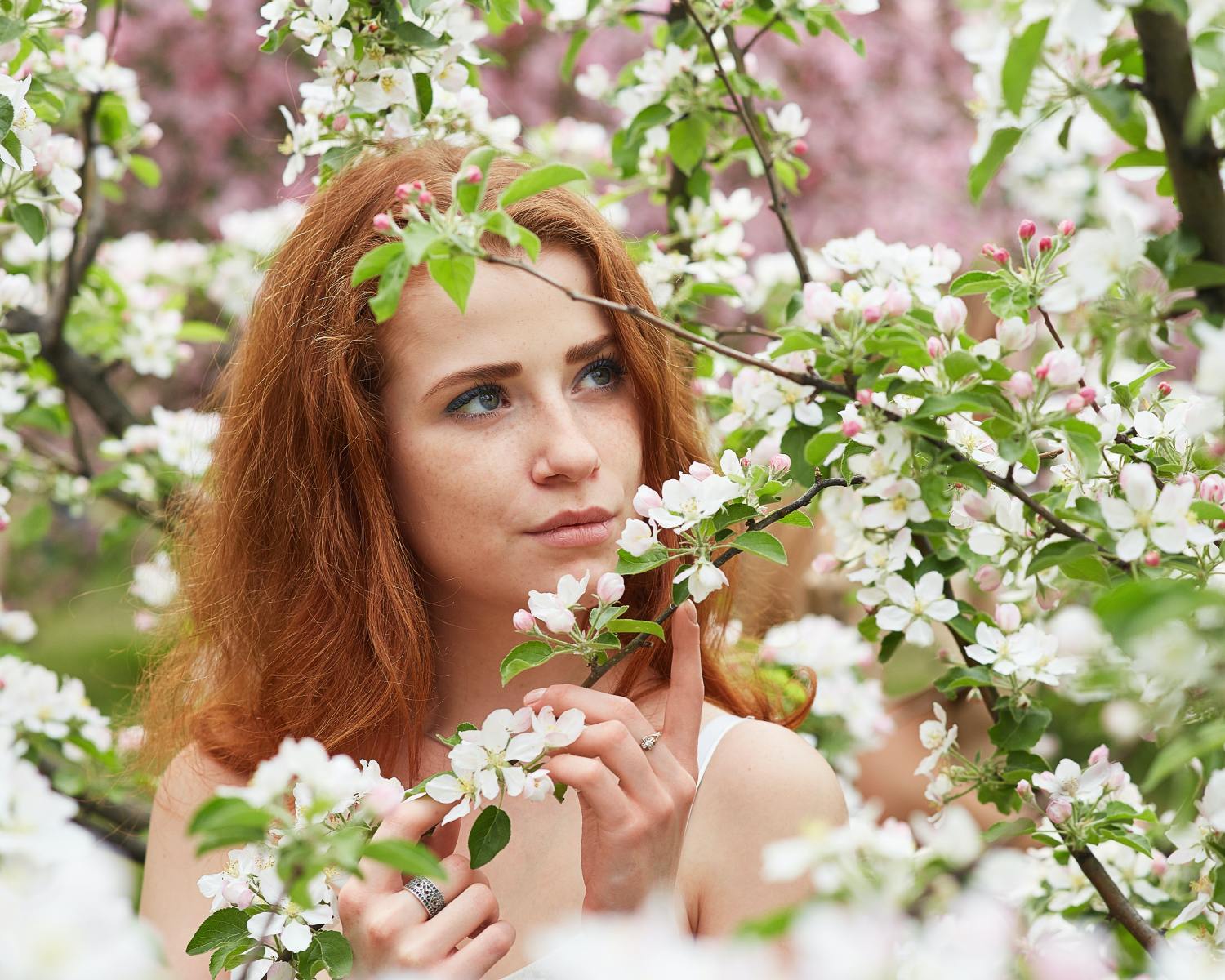 The price of the treatment is similar to a good brow pencil or gel. However, waking up with bolder brows and not having to deal with them for a few weeks sounds like a relief.

While micro-blading might cause discomfort, brow tinting is painless. Microblading adds pigment into your skin via a tattoo process, while eyebrow tinting is simply applying dye to your brows.

Another upside is that results are instant, and your brows will look the same, only better.

Though this procedure is banned in California, many salons are offering their services. The real concern lies in finding a beautician who uses all the right ingredients and is willing to do a patch test.

Brows can "open" your eye and give your face a more seductive, determined look. It is no wonder we are obsessing over eyebrows: they are like the frames as eyes are the windows to our souls!