The aftermath of the "blockbuster trial" verdict is still being felt, and public opinion is still not favoring Amber Heard.

Recently, a producer allegedly working on Aquaman 2 has announced that the filmmakers have decided that the actress will not appear in any scenes in the movie. The film is set to be released in March 2023.

The announcement was made by Juliette Lauren Fischer, who has declared that she is an executive producer at Warner Bros. She shared the news about Amber's removal from the film through Instagram stories.

Mysteriously, the account is now private. It was public when it was used to make the shocking announcement.

So far, it has not been confirmed if Fischer has any connection to the production of the next Aquaman film. There is a possibility that this is a fake account. 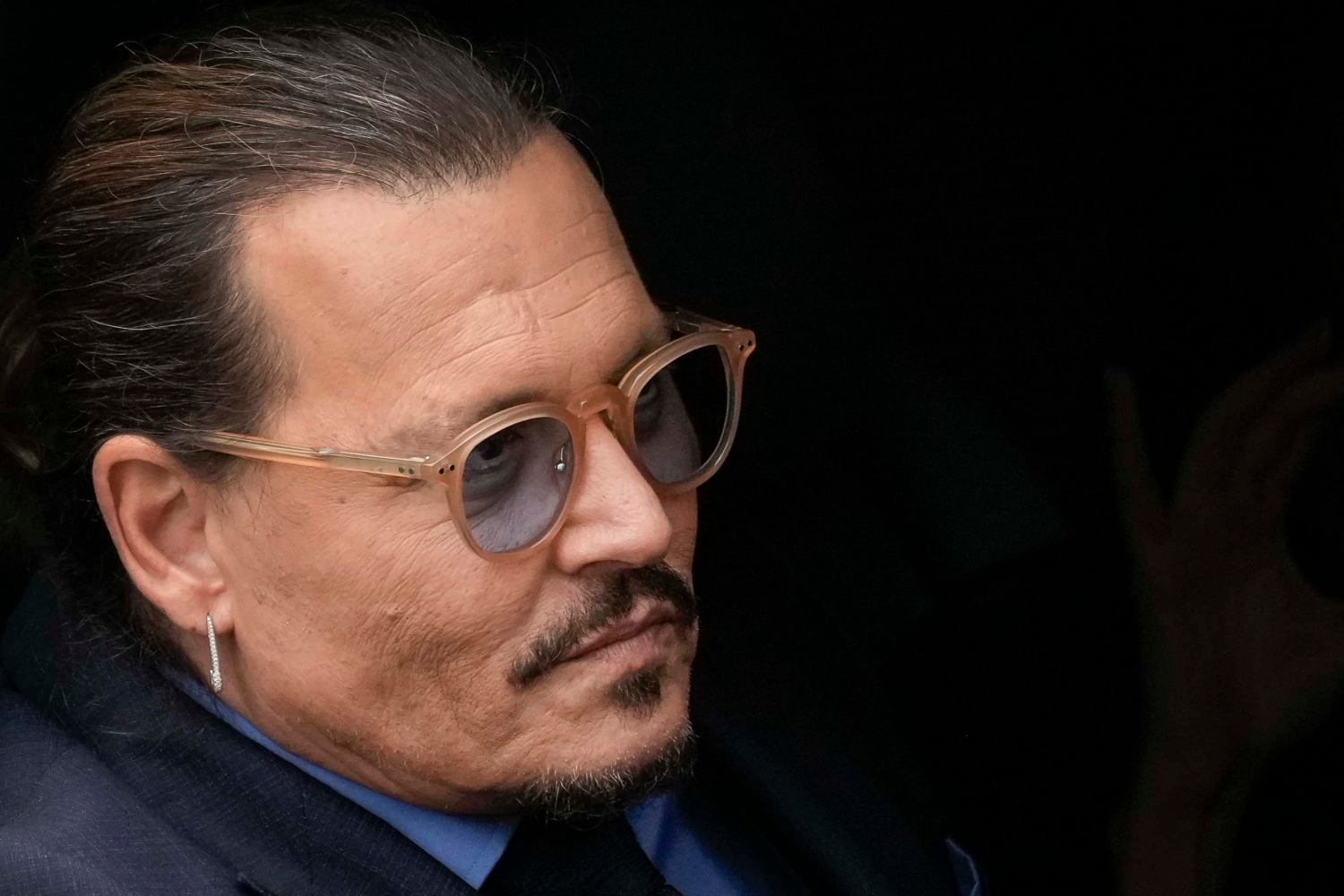 As far as the IMDb list goes, Amber Heard is still among the crew in Aquaman 2 (Aquaman and The Lost Kingdom). In the upcoming film, she plays the role of Mera, who is Jason Momoa's love interest in the movie.

Fischer's message simply says: "All Amber Heard scenes in #Aquaman2 will be DELETED!"

The announcement comes after the June 1 verdict at a court in Virginia. The court favored Depp after finding that all the three defamation charges he leveled against her were justified.

The jury also found one defamation claim by Heard to be valid.

The verdict resulted in Depp being awarded $15 million in compensatory and punitive damages, which was reduced to $10.35 by the judge.

Amber got a compensation of $2 million. She did not get any punitive damages. 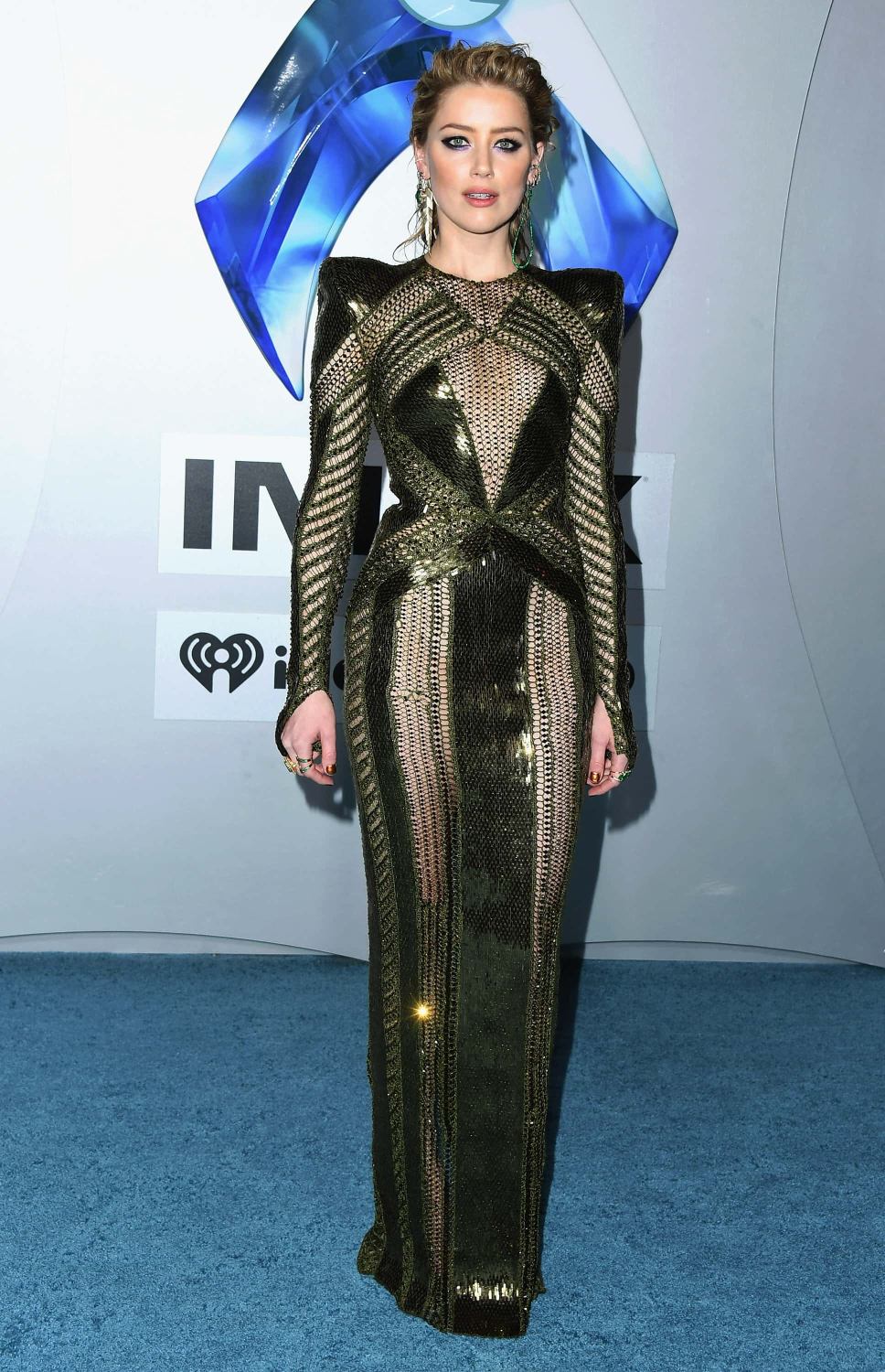 Following the verdict, Depp gave a statement saying that the goal of the case was to reveal the truth, no matter what the court decided in the end:

"Speaking the truth was something that I owed to my children and to all those who have remained steadfast in their support of me. I feel at peace knowing I have finally accomplished that."

And she'll probably still get payed , so we might as well watch it now for Mamoa and let her get the money from them that will just go in Johnnys pocket at the end 😍

After the curious announcement that Amber is no longer in Aquaman 2, many of Depp's fans responded while showing their support for the decision allegedly made by Warner Bros.

Another one wrote that the actress will probably still get paid for her role in the film, whether she appears in it. The fan claimed that "we might as well watch it now for Momoa" and then let her get paid by them because the money will end up in "Johnny's pocket." 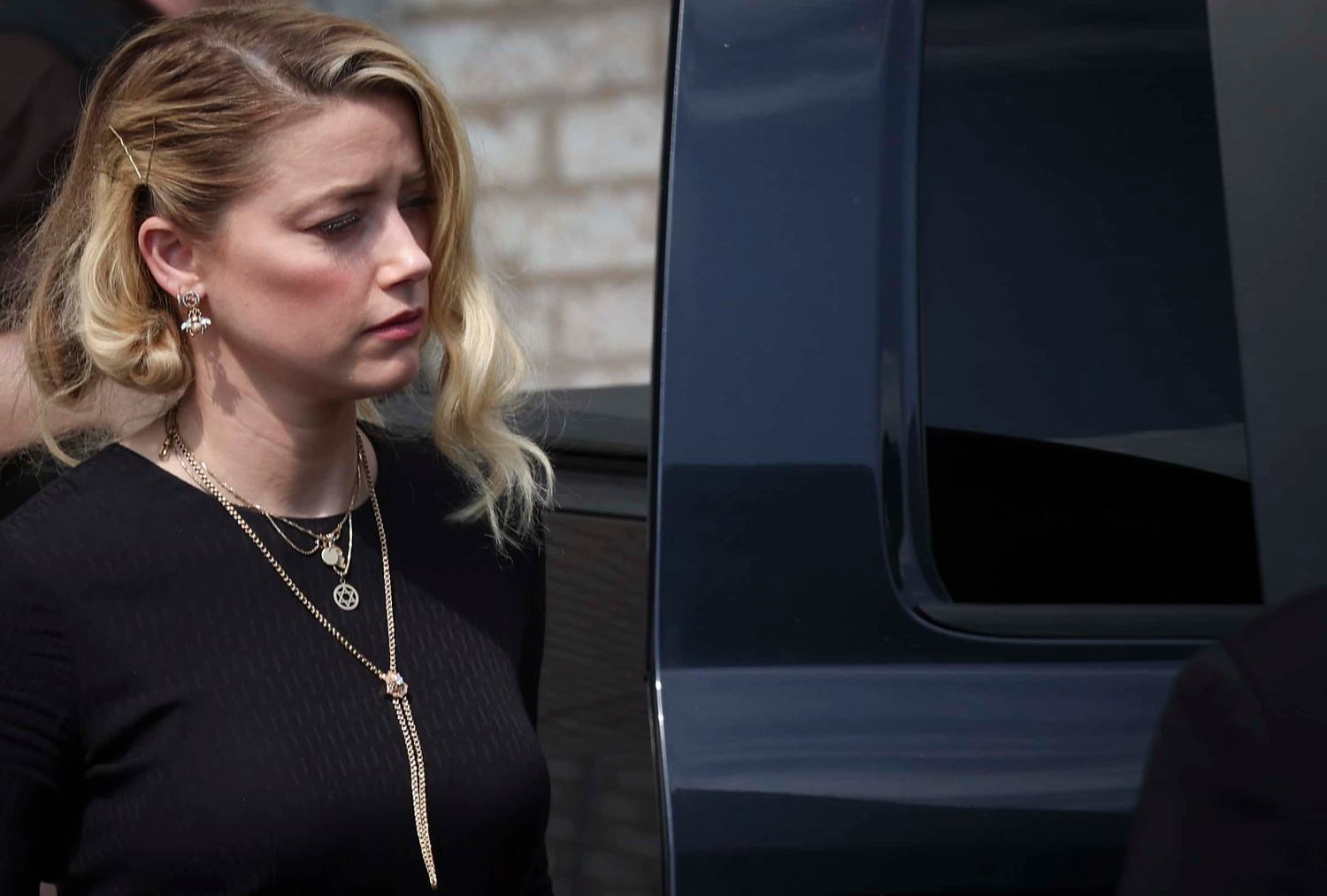 Another excited fan tweeted expressing her shock at hearing that Amber's role in Aquaman 2 had been completely deleted: "SHE IS OFFICIALLY OUT OF THE MOVIE."

I love this!!! They should have treated her the same way they treat Johnny Depp. Kicking her out in the first place!!

Another social media user said, "I love this!!!" and claimed that she should have gotten the same treatment Depp got by getting kicked out of the film. This person felt that the decision was made "too little too late."

Too little too late imo. The path to redemption is a long one, and this decision is only the beginning of what they should be doing to right the many wrongs they have done

According to another person, deleting her scenes was just the beginning of a long path to redemption after the "many wrongs" the film creators have done.

whoop whoop! now we need her out of the 1st one too and everything is balanced.. as it should be. put in a little bee as Aquamans best friend and let them find the black pearl and throw a poop at the badguy. pic.twitter.com/DRqaqFeTtw 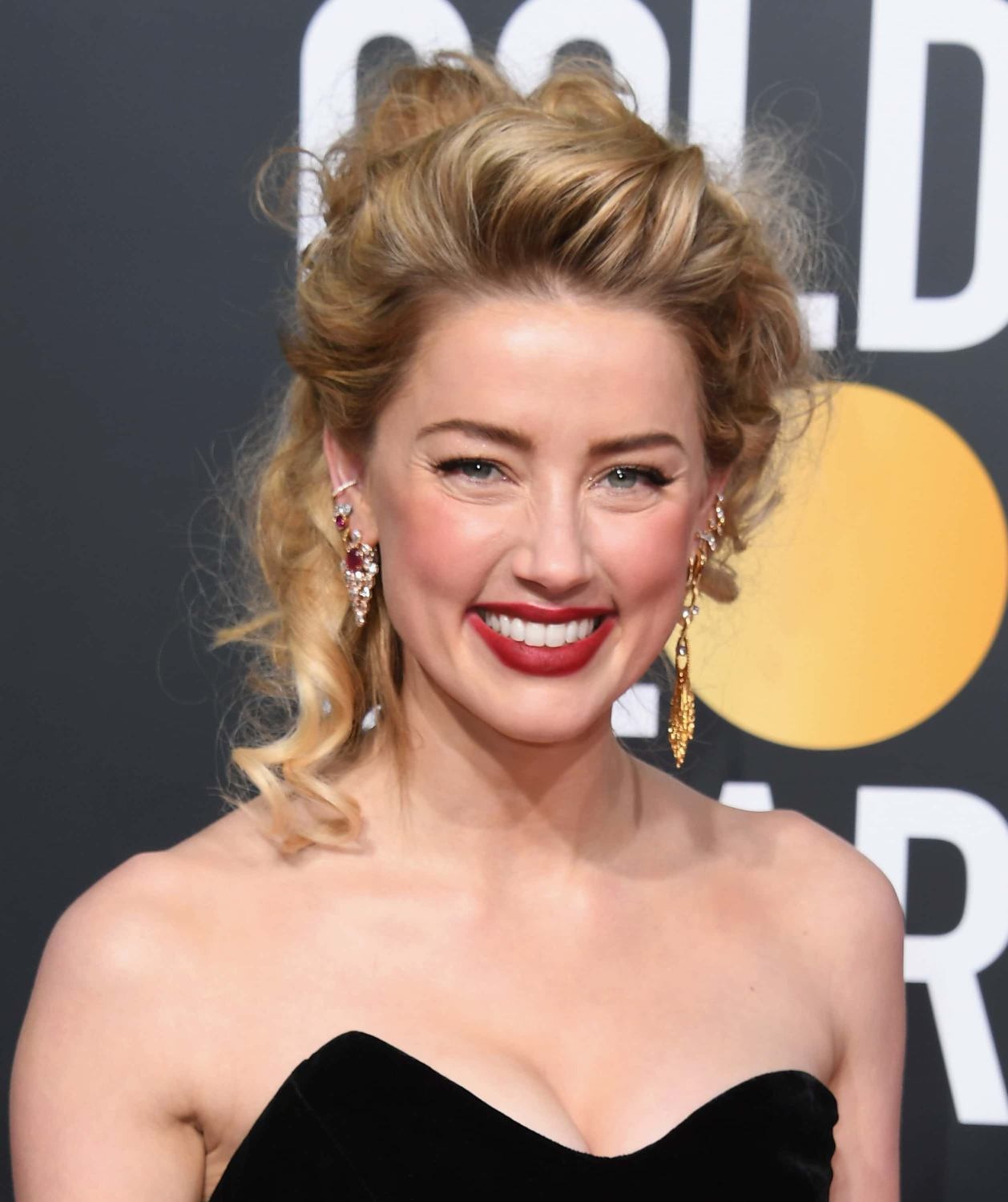 Another person suggested that she should be removed from the first Aquaman film as well so that everything can be "balanced."

I never root for people to lose their job, but this is karma

A user also said that they would never root for people to lose their jobs, but this was different because it was karma.

I doubt someone would make such a statement on Instagram before an official press release.

Some people doubted the social media message claiming that Amber was off the upcoming Aquaman film. One person claimed that it was doubtful that someone would announce on Instagram before an official press release.

Think come geek some said this is from a fake account? Hope it’s true though #CancelAmberHeard

Another suggested that the announcement was made from a fake account but still expressed hope that the message was genuine.

I wanna add, this EXECUTIVE PRODUCER doesn't have an IMDB which is odd. Well, I can't find it, Correct me please if you can. But also, I'd expect someone of her nature to be verified as well.

According to another person, it was strange that the so-called executive producer did not have an IMDb, which was "odd." This person felt that someone as senior as this producer could be properly verified.

So, what do you think about all this?