The New Mexico District Attorney's office has announced that actor Alec Baldwin will be facing charges of involuntary manslaughter for the death of cinematographer Halyna Hutchins that occurred on the set of the film "Rust."

The incident happened when Baldwin, who was holding a gun, was pointing it toward the camera, which then went off, resulting in the death of Hutchins and the injury of the director, Joel Souza.

Both Baldwin and the film's armorer, Hannah Gutierrez-Reed, will be charged with two counts of involuntary manslaughter.

Assistant director David Halls has entered a plea agreement for negligent use of a deadly weapon, according to the DA's office. No additional charges will be filed related to the non-fatal shooting of Rust director Joel Souza.

"After a thorough review of the evidence and the laws of the state of New Mexico, I have determined that there is sufficient evidence to file criminal charges against Alec Baldwin and other members of the Rust film crew," Mary Carmack-Altwies shared.

"On my watch, no one is above the law, and everyone deserves justice."

Baldwin's attorney has criticized the decision to charge his client, stating it is "a terrible miscarriage of justice." 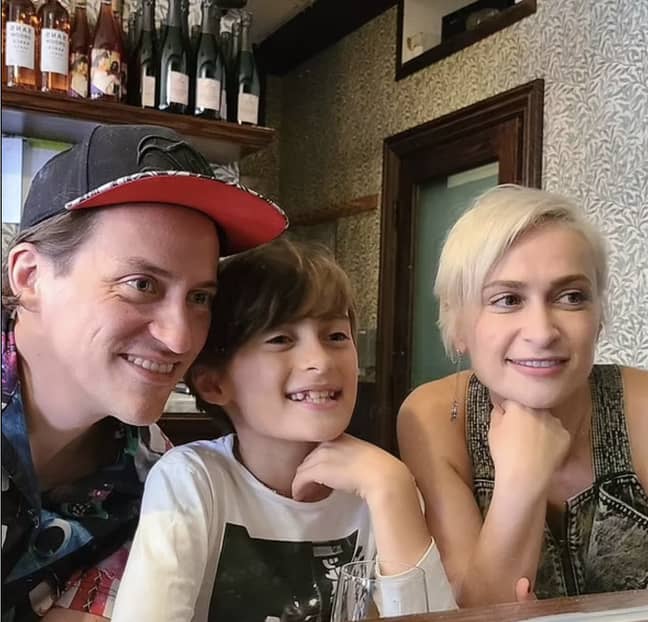 Baldwin had previously stated that the gun discharged without him pulling the trigger. A lawsuit was filed against Baldwin and the film's producers, with the family of Ms. Hutchins accusing the production team of "cutting corners" and "choosing to hire the cheapest crew available."

It was also alleged that the production team had hired a "wholly unqualified armorer," which, according to the claim, "led to the death of Halyna Hutchins."

The family of Ms. Hutchins also alleged that Baldwin had refused training for the specific maneuver he was attempting at Bonanza Creek Ranch on the day of the incident.

An undisclosed settlement was reached, with filming on the movie set to resume this year. Ms. Hutchins' husband, Matthew, will serve as an executive producer and receive a part of the profits.

"We have reached a settlement, subject to court approval, for our wrongful death case against the producers of Rust, including Alec Baldwin and Rust Movie Productions, LLC. As part of that settlement, our case will be dismissed," Mr. Hutchins stated. 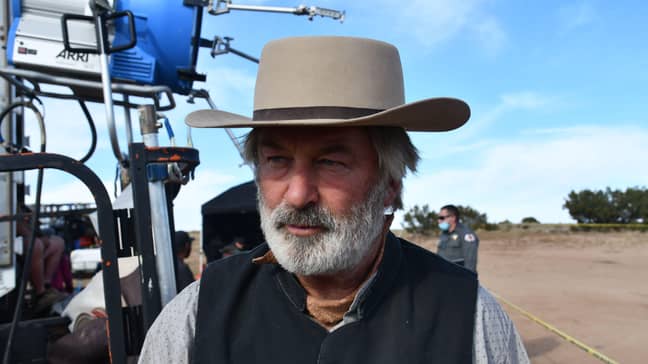 "The filming of Rust, which I will now executive produce, will resume with all the original principal players on board in January 2023."

"I have no interest in engaging in recriminations or attribution of blame (to the producers or Mr. Baldwin)."

"All of us believe Halyna's death was a terrible accident. I am grateful that the producers and the entertainment community have come together to pay tribute to Halyna's final work," he concluded.

Following the settlement, Alec Baldwin's attorney, Luke Nikas, released a statement saying: "Throughout this difficult process, the main focus has been on what is best for Halyna's son. We are thankful to all who helped resolve this tragic and painful situation."