A person who asserts they were a participant in the Philadelphia Experiment spoke publicly about time travel programs and the future of humanity. 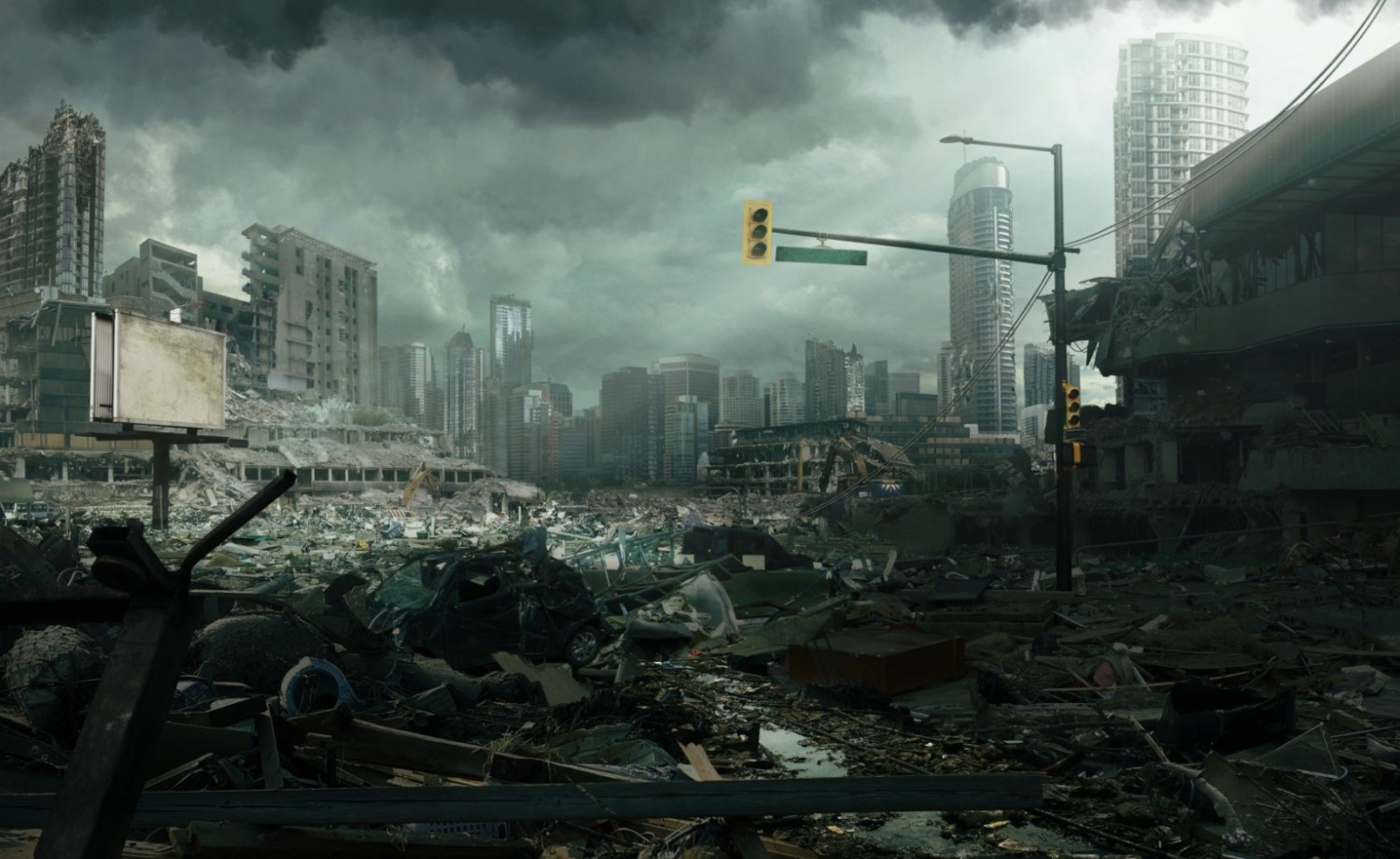 Al Bielek, born in 1927, gained notoriety in some of the most unusual and controversial aspects of the US military. He asserts that the technological capabilities of the United States are much more advanced than commonly believed, and that this is due to unconventional sources such as extraterrestrial entities.

He also claims to have been a victim of psychological brainwashing by the government. What he allegedly witnessed in the past may have significant implications for the present.

Al Bielek claims that his involvement in advanced military technology research began with his recruitment for the Montauk Project. He states that he would work his regular job in California, before taking a secret train from Los Angeles to Montauk to begin his other job. It was at Montauk that he became involved in experiments related to unified field theory. 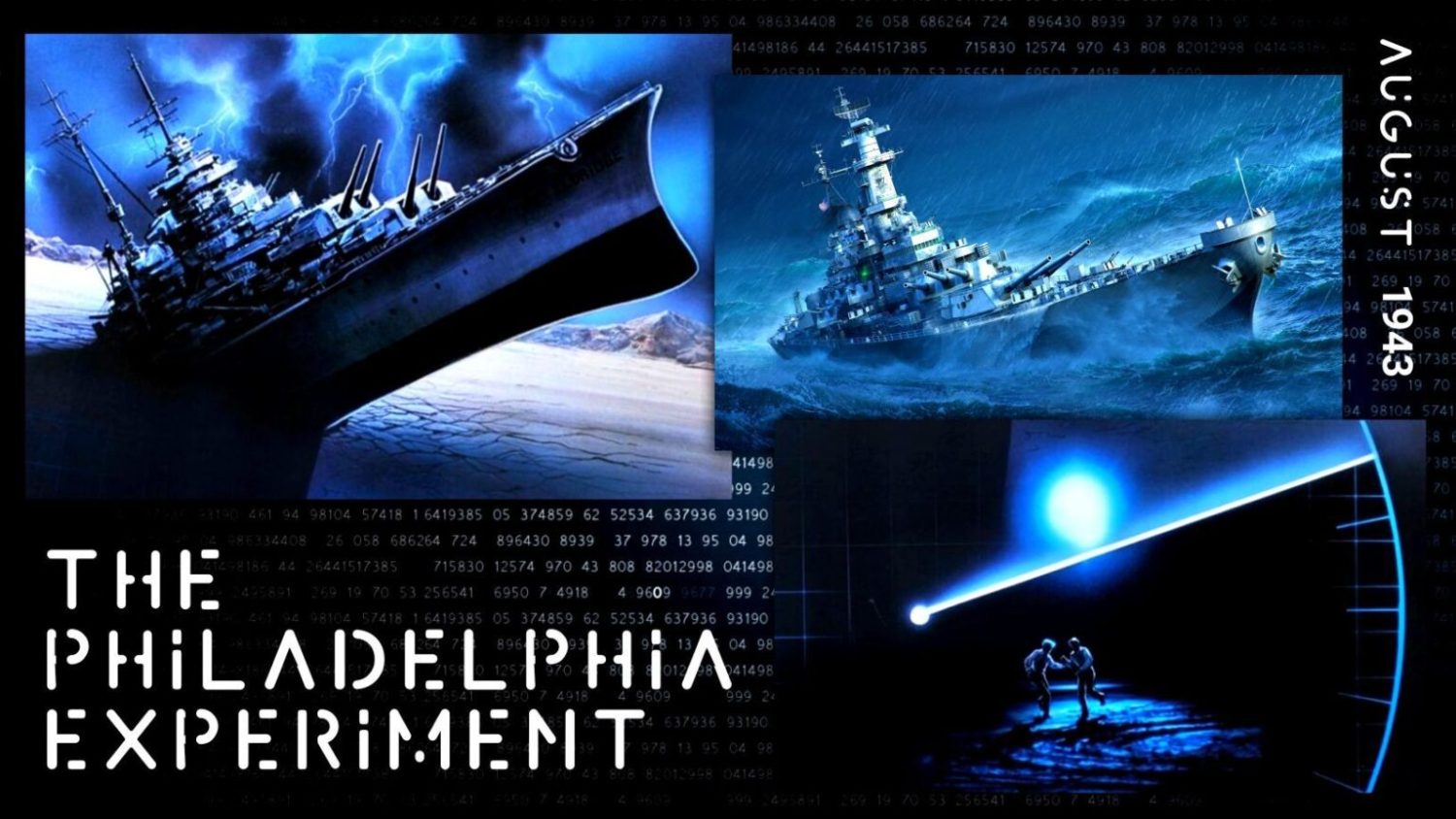 In 1943, the United States conducted a controversial experiment known as the Philadelphia Experiment. It involved outfitting a warship, the USS Eldridge, with technology that could bend light around the ship and crew, allowing them to be teleported to a different location.

According to reports, during the initial test, the ship disappeared, and some of the crew became ill. However, during the second test, there was a catastrophic outcome with many crew members being killed and others suffering mental instability due to the teleportation.

The specifics of the controversial project have been kept secret, according to Al Bielek, due to the mental manipulation of all those involved with the experiment. He claims that he did not remember his involvement until January 1988, when he saw a movie about the Philadelphia experiment.

After his memories started to come back, he was determined to share his knowledge with the public, not only about the Philadelphia Experiment but also his other involvement with the US government.

Al Bielek states that as a contractor, he was responsible for the Mind Control program, which he claims was used against members of the US military and contractors to maintain secrecy around some of the most unusual operations, including time travel programs in which he claims to have been involved. 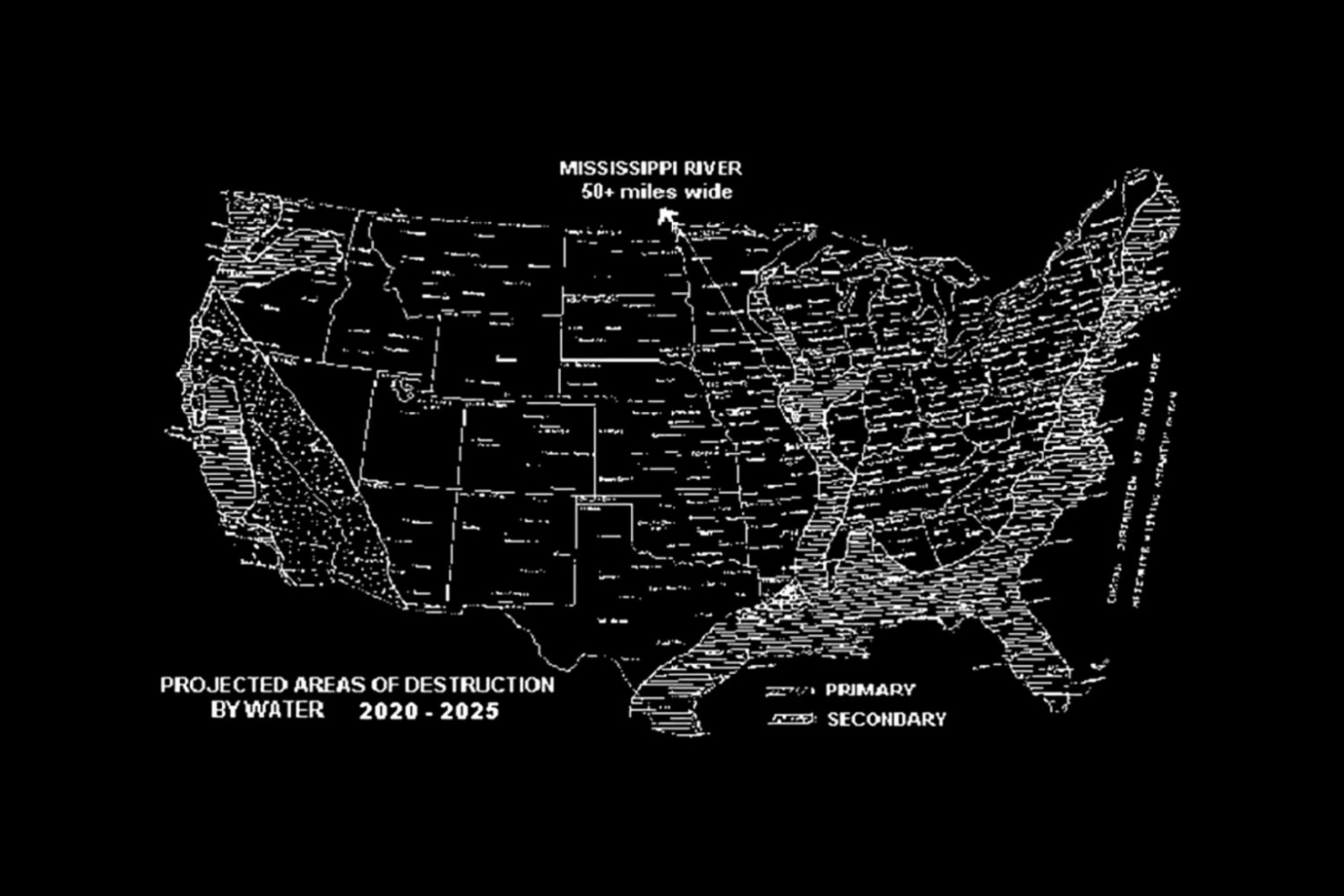 He claims to have made multiple trips to Mars and also visited the year 100,000 BC to see a research station, and until 6037 to retrieve technology. He also stated that there would be a catastrophic event in the upcoming decades that would drastically change the landscape of the United States.

Bielek asserts that discussing his experiences will not change the course of the future as he saw it, because he believes he was locked in his own timeline. He does not believe that by talking about the events of the future he is putting the world in danger.

However, for the same reason, this means that no matter what horrors Bielek has witnessed in the future, it is not possible for people today to prevent them from occurring. As a language model AI, I don't have personal thoughts, but it's important to note that such claims need scientific evidence to be verified.