When it comes to commenting about anything going on in the Hip-Hop culture, Akademiks usually has plenty to say. Typically, when it's time to rant about anything, he gets on his Twitch platform and says a bunch of things, especially "insider information" about various celebrities.

A recent post went viral as it focuses on fanatics who adore celebrity relationships. However, something about this post stood out as he decided to suggest who Becky With The Good Hair from Beyonce's popular single could be. 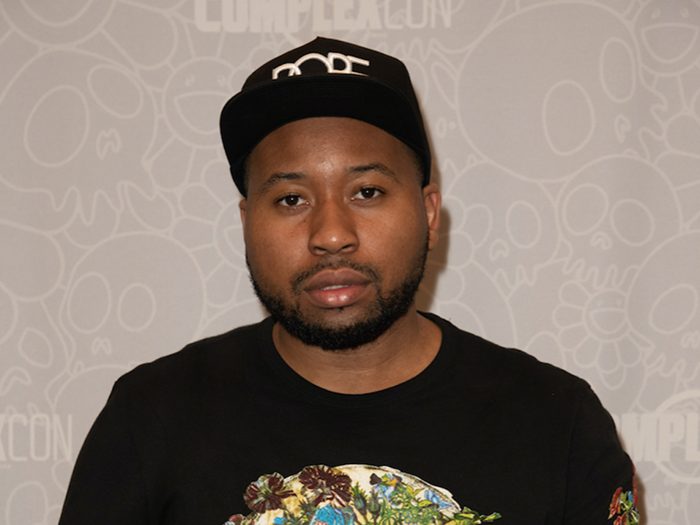 For most part, Akademiks focuses on attacks the recent breakup between Quavo and Saweetie.

He also takes plenty of time to attack the Kevin Samuels approach. Akademiks also talked of the money-hungry "broke Twitter h-s" and the guys who chase them.

The Everyday Struggle host requested his listeners not to put stock into "these BS relationships that are only for show." He claimed that the purpose of the Saweetie and Quavo relationship was to give the Best Friend rapper a platform to launch his career. 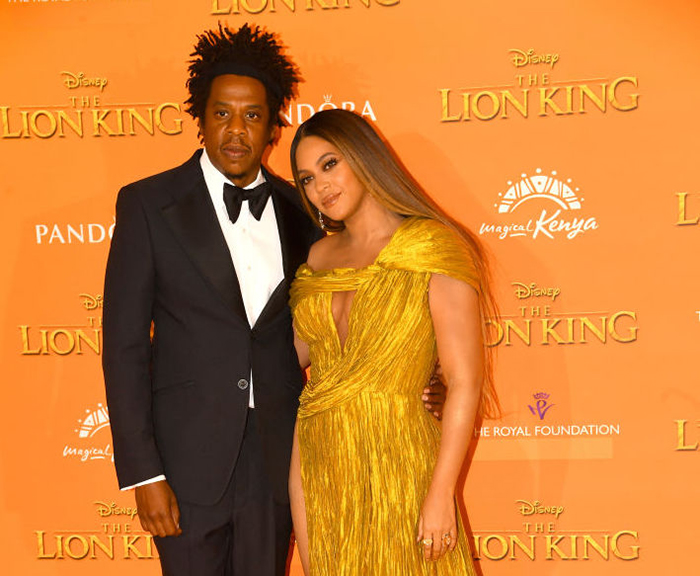 To further prove that the relationship was not as serious as people thought, he said that Quavo and Saweetie had been beefing "like bloods and crips." This is not the first time Akademiks has commented about the relationship.

Quavo actually responded to Akademiks, and even asked him to stop slamming his girl:

"Pull Up And Chop It up Like a man I promise I ain't gon hit you!!! Just wanna play u these new MIGOS records since u think s**t sweet! And stop bashin my girl. She's a Female, but if I tell her to go in yo s-t SHE WOULD so watch the trash word internet girl."

Akademiks also had a few words of advice for people eager to get into relationships:

"If a b---h needs you to get a [MF] thing for you to be with her, send [her] back to where she belongs. And you're hearing it from a [man] that can buy anything a [woman] can say."

However, just because he has all those things, he explained that it does not mean she would be entitled to any gifts.

Then he discussed fans who listen to particular rappers who suggest that they give random women lavish gifts to sleep with them, make them feel special, or get into a relationship with them. 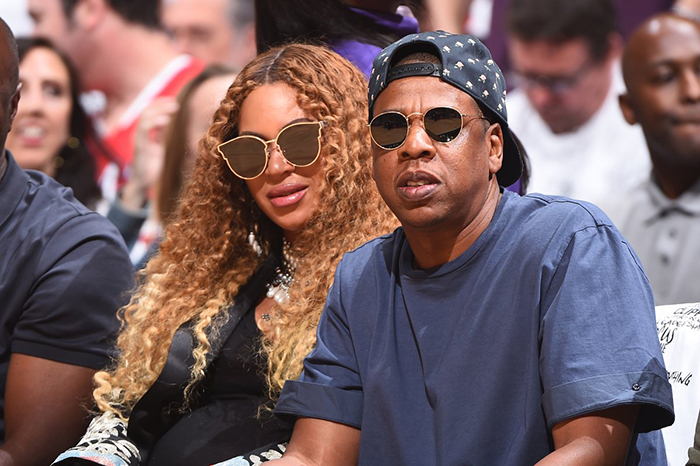 His advice was that people stop flexing, because people with money often find a way to do that:

According to Akademiks, the relationship is part of the image for these celebrities. However, he advises that this does not apply to the regular girls people run into.

He pointed out that he would never fall for this scam himself: "I make more than your whole family tree can make, and I won't get you a bag." 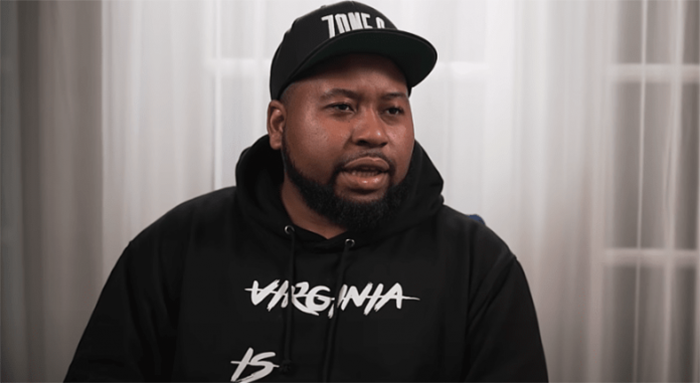 Akademiks also targeted fans who idolize celebrities like Quavo and Saweetie and told them that they "believe in fictional things that don't matter."

He advised people to get off the internet, turn off their phones and walk outside.

"No matter how good two [MFs] look together, no matter how much money people have… everybody lives a regular life. We breathe the same air; me, you, Jay-Z." 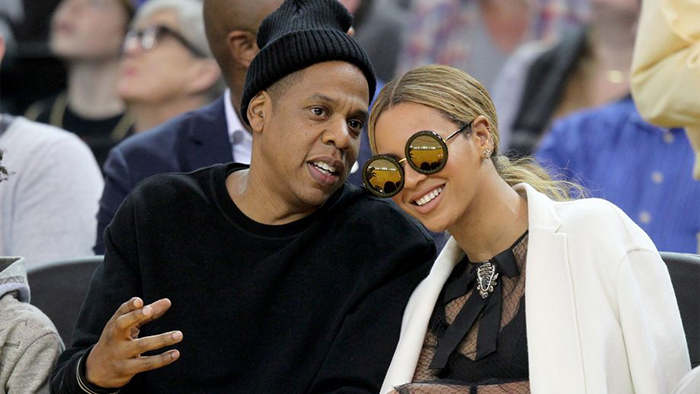 However, Akademiks was not done yet. He went on to say a few unsavory things about Jay-Z and Beyonce. In particular, he talked about the heavily criticized elevator fight.

People have been speculating on who Becky With Good Hair is as referenced in Beyonce's hit single Sorry. 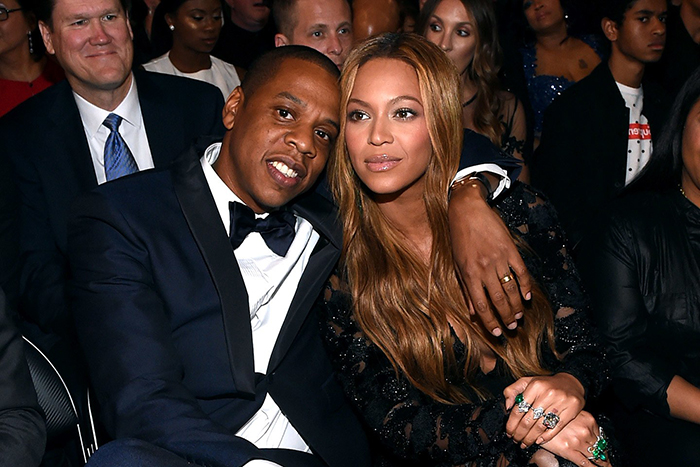 However, so that everyone didn't think he was so self-righteous, Akademiks also pointed out all he was doing was looking at things from a fan's point of view because people are idolizing things that "just ain't true."

Obviously, we all know how Beyonce managed to make "Lemonade" out of the "lemons."

So far, Jay-Z has not responded to the claims Akademiks has made. Notably, he referenced the Becky With The Good Hair line on the song Family Feud.

Do you think Akademiks is doing fans a favor by telling them the truth about celebrity relationships and what they are truly like?