Acassia Marina Jorge Diniz worked as an Air Force Lieutenant until she became a full-time influencer. She almost looks unrecognizable in her new photos.

On OnlyFans, she is known as Caca Diniz, and for $17 per month, fans can subscribe and enjoy her most explicit content.

She has already shared numerous photos and videos with her currently 19,000 followers, where you can see her modeling in bikinis at the beach and more. 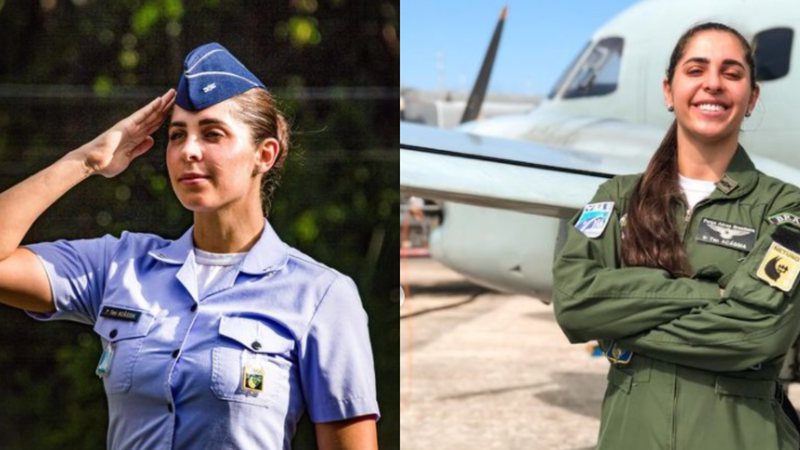 When asked about the career change, Diniz stated that she did what she felt was right. When she chose to resign after 11 years of service in the Brazilian Air Force, she was put on the unpaid reserve list.

Since then, she has presented herself as a digital content creator, a physical education teacher, and a sports nutrition specialist in Para, Brazil.

Diniz is only one of many content creators who have left their day jobs to make their income on adult entertainment websites.

Mellissa Williams worked as a police officer while making content on OnlyFans. She was forced to resign from her job after 11 years of service when her colleagues found out about her OnlyFans account. 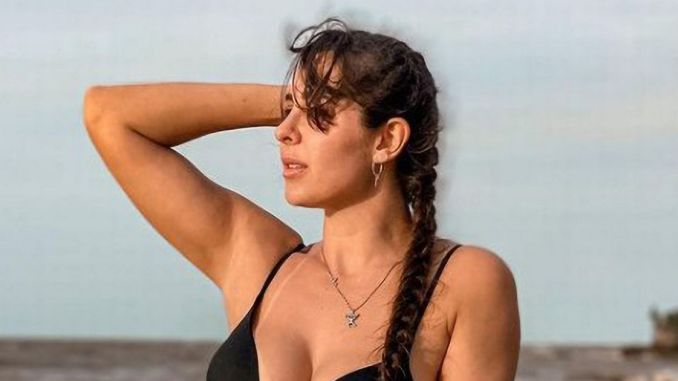 Melissa started the account as a way to spice up her sex life with her husband. Talking to the Jam Press, she also stated the obvious. Her sex life had nothing to do with her competence as a police officer.

"My personal sex life was entirely separate and never affected my ability to do my job."

Unfortunately, the colleagues who discovered her OnlyFans account did not choose to be discreet about it. They started subscribing to her page and shared the content with others. When her boss found out what was going on, he filed a complaint against Melissa. 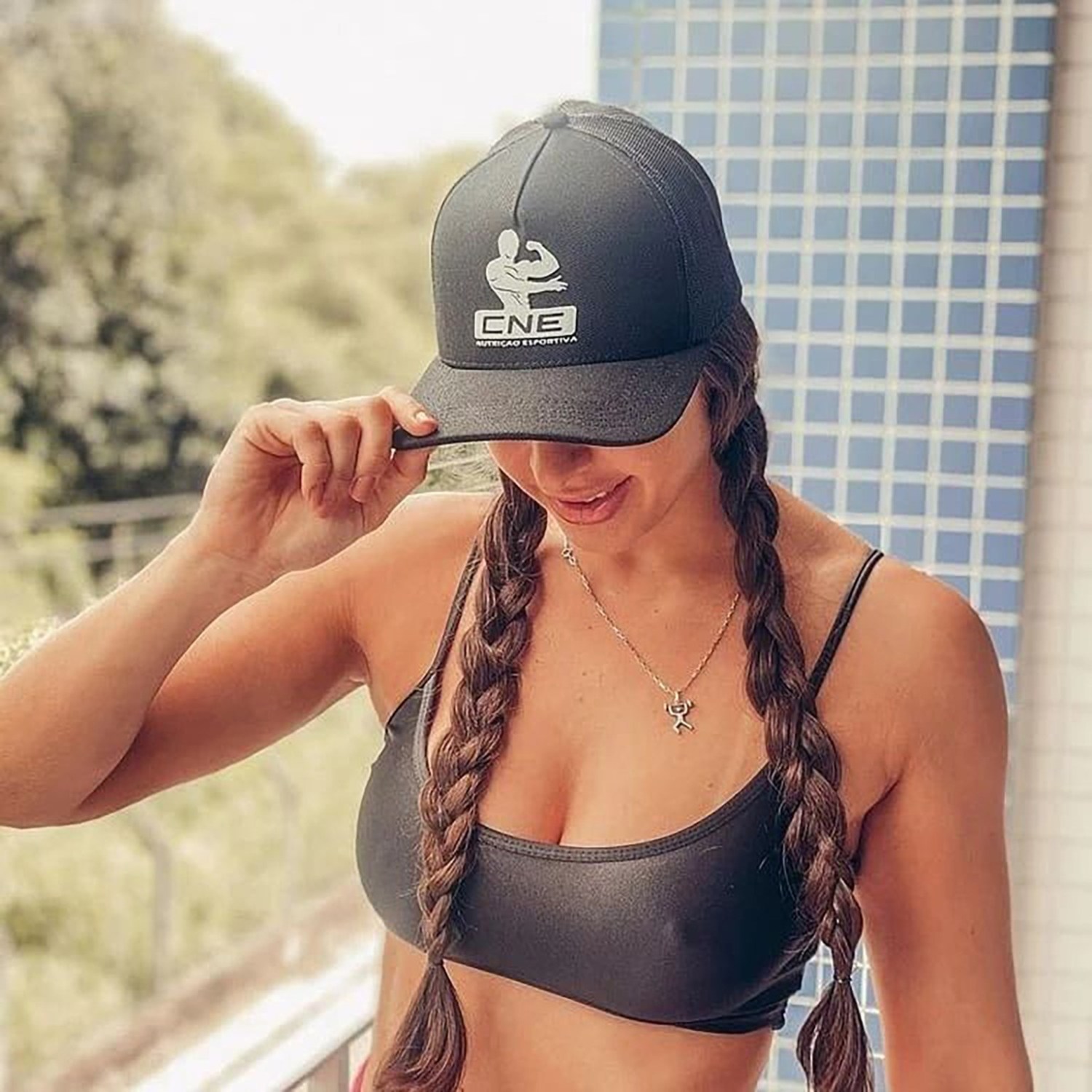 "I was never in uniform in any of my images. I used a fake persona – most of my fans think I'm a stay-at-home mom. It felt like my bosses were policing my bedroom."

Melissa dreamed of becoming a police officer since she was 14, but sadly the police force ultimately let her down.

"I loved my job – but how could I go back to work in an environment like that? It was hard being a woman in the force. People have always been jealous of me because I am successful, attractive and confident."