Mia leaves no stone unturned when wowing her fans on Instagram. 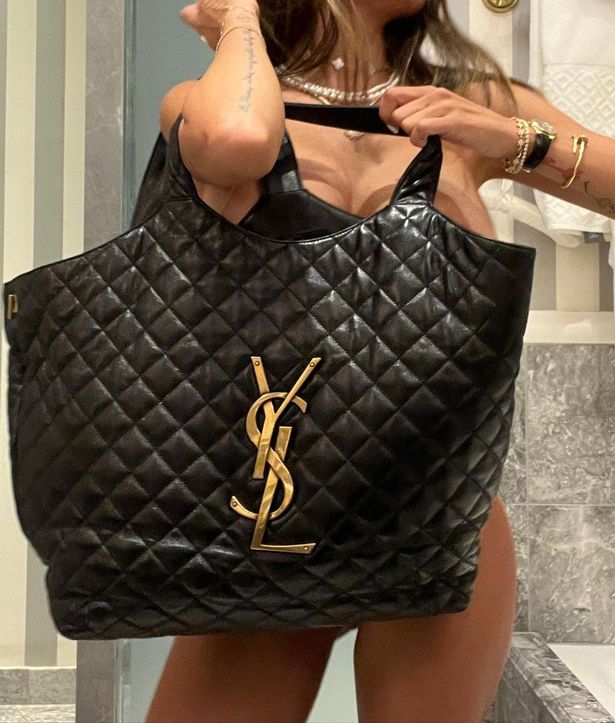 She has once again stumped the internet, posing completely naked in her latest photos, and her sultry poses have left the jaws dropping.

In a series of pics, Mia ditched clothes as she posed for over 27.7 million followers in the plush bathroom of The St. Regis New York five-star hotel.

She instead styled a large YSL leather handbag against her bare self and covered her busty assets. 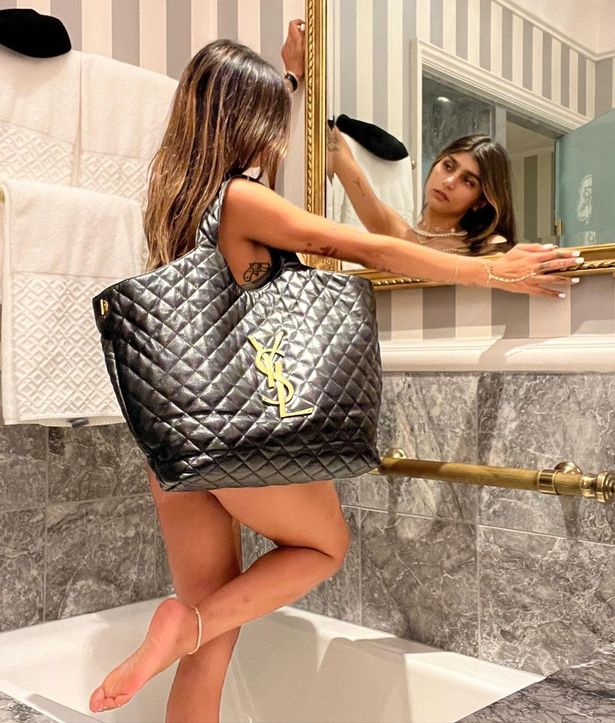 "I can fit you in that bag and carry you arounddddd I'm obsessed."

"Where's one of you sitting inside the bag?"

Recently, Mia broke up with her rapper boyfriend Jhay Cortez and posted a cryptic message about "God's toughest battles" while on a solo trip to New York.

The 29-year-old shared a post from luxury restaurant Atera NYC, showing her gorging on gourmet food and wine, and posing in the hallway of the swanky establishment.

"God gives his toughest battles to his strongest soldiers."

"And the battle is serving looks on solo trips with only a self-timer." 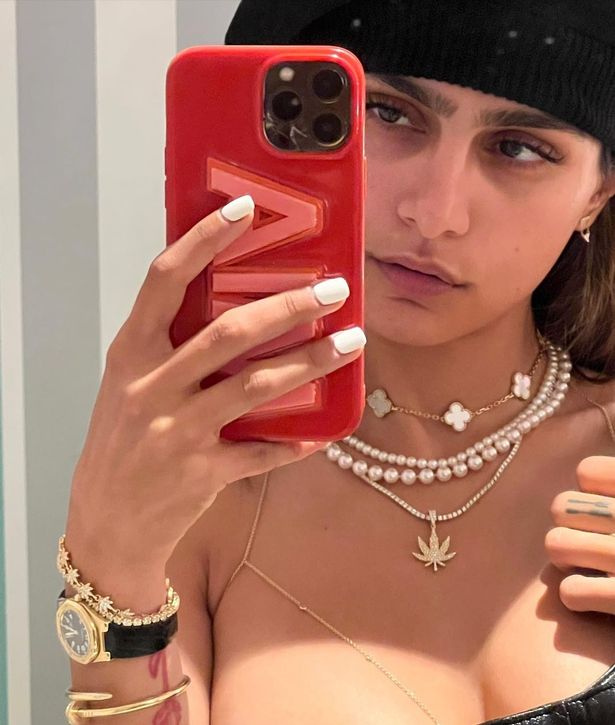 Mia and Cortez had been in a seemingly loved-up relationship for about a year, but the two broke up in early August.

"The most embarrassing thing in the world to be right now is a girlfriend, praying for y'all."

She also posted a viral video that garnered more than 100,000 views, saying:

"When you been emotionally mature through the whole relationship, but you didn't escape a civil war to raise someone else's grown son."