Born in 1889, Hitler quickly rose to power as Der Fuhrer (The Leader) in 1933. He then presided over the worst genocide in human history while at the helm of the Nazi Party. So brutal was his reign that Hitler's descendants felt a need to end the bloodline after the end of the war.

Throughout his political career, Hitler promoted the idea of a superior race and showed particular distaste for Jewish people, a race he described in Mein Kampf as a "menace."

Once he was the leader of Germany, his murderous campaign resulted in the death of 6 million Jews during the Holocaust.

In a political statement he made on 29 April 1945 before he killed himself after the Nazis lost the war, Hitler urged leaders and the people to strictly observe the laws of race and oppose "the universal poisoner of all peoples, international Jewry."

Hitler was convinced that he belonged to a Master Race, which is how he justified the deaths of millions of people as a way to achieve this perfection.

However, from the look of things, it will take an incredible stroke of luck if any of Hitler's descendants are still alive by the end of this century. That is incredibly ironic, considering that he considered himself more deserving of survival than anyone else on the planet.

Allegedly, Hitler had a son known as Jean-Marie Loret with a Frenchwoman called Charlotte Lobjoie, although this cannot be definitively proven. The man was born in 1918 and lived to be 67. He was also allegedly married several times and had up to nine children.

Loret went into depression after learning that he was Hitler's son from his mother. For twenty years, he worked nonstop and couldn't even go to the cinema. When Loret realized he was Hitler's descendant, the dictator had already been dead for three years.

Still, it is widely believed that these are all just rumors, and so, Loret's children are not officially considered Hitler's descendants.

There were also rumors that Angela Merkel was Hitler's daughter. However, the fact that she was born several years after his death seriously undermines this bizarre theory.

The brutal dictator did not have any children with his long-time girlfriend and short-time wife, Eva Braun, whom he married 45 minutes before killing himself. Like Hitler, she died childfree.

The Hitler Family And Early Life 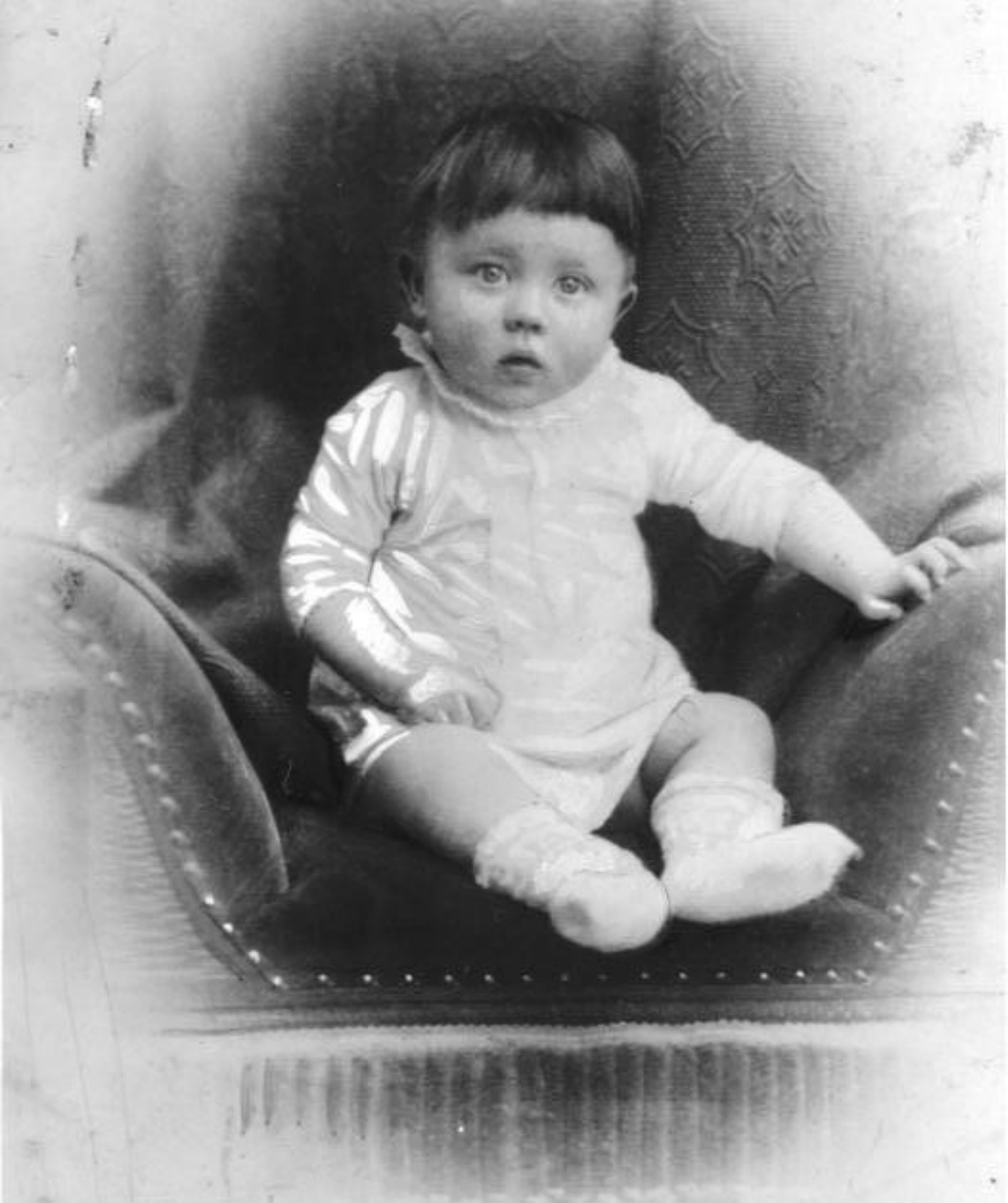 By all accounts, Hitler had a rough upbringing. His father, Alois Hitler, beat him brutally.

In fact, his mother would at times step in and take blows on behalf of her helpless son because Alois would often lose control when disciplining his son. In turn, Hitler himself constantly bullied his sister by beating her. Therefore, the Hitler family was quite dysfunctional.

His mother, Laka Polzl, who was once Alois Hitler's housekeeper, had six children with him. Half of them died before they were two years old. In the end, only Hitler and his youngest sister, Paula, survived into adulthood.

Hitler famously died of suicide in 1945 after the Nazis lost the war. His sister Paula died in 1960 of a stroke.

Hitler had a half-brother known as Alois Hitler and a half-sister known as Angela Hitler. The two siblings went on to have children, and their lineage is still alive to this day and keeping the Hitler family ancestry going. That might change soon if they stick to their unsigned pact to ensure Hitler's descendants completely disappear from this world.

Hitler's mother was his father's third wife after his second wife, the mother of Alois and Angela, died of tuberculosis at 24. Alois did not have any children with his first wife, who filed for separation soon after marriage and died three years later.

Hitler's mother succumbed to breast cancer when Hitler was 19.

After the war, many relatives had to do away with the cursed family name, opting to use the name Hiller instead. The name Hiller was later changed to Stuart-Houston.

For instance, when his half-brother Alois died in 1956, he had changed his name to Alois Hiller. His half-sister Angela had died much earlier in 1949. Therefore, Paula, his sister, was his last surviving sibling when she died at the age of 64 in 1960.

Only 5 Of Hitler's Descendants Remain Today 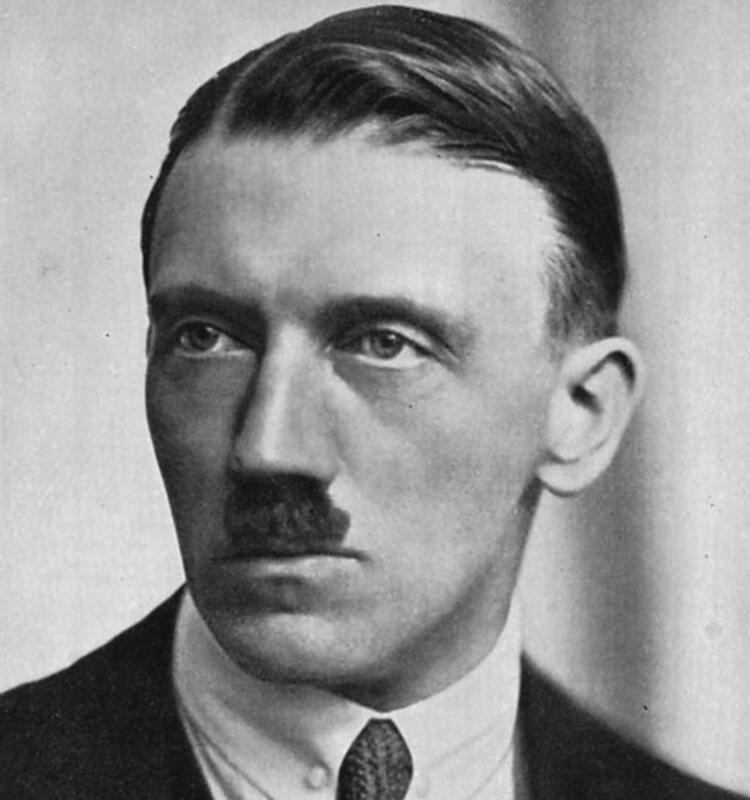 For years, it has been known that three of Hitler's descendants have been staying in Long Island, New York. For obvious reasons, they have chosen to lead quiet lives.

The two Hitler family ancestors living in Austria are descendants of Hitler's half-sister, Angela. She had three children, but one died by suicide over her scandalous relationship with her half-uncle Hitler. The other two children, Leo and Elfriede, both got married and had two kids in total, Peter Raubal and Heiner Hochegger, respectively. The two cousins are in Austria today.

Peter and Heiner never married or had kids, and they don't intend to change that. They believe that doing this would continue the horrible Hitler family legacy.

When these two descendants were asked if they wanted any royalties from Hitler's Mein Kampf, they all expressed a desire not to be involved or associated with anything to do with Hitler. Their greatest desire is to be left alone. 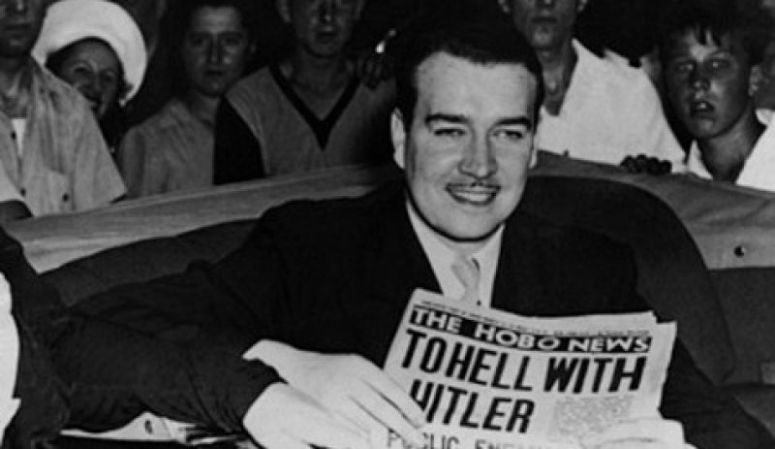 The Long Island brothers are sons of William, one of Alois's two children. As you might recall, Alois is Hitler's half-brother.

The three brothers were told of their ancestry when young. Their father, Willy, had the reputation of being the Fuhrer's "loathsome nephew." Adolf Hitler himself called him by this name.

It didn't help that William tried to make money off Hitler's name by trying to blackmail him into rewarding him with employment opportunities. However, he soon realized his relative was not someone he wanted to associate with after the start of his brutal reign.

William moved to America and changed his name to avoid being associated with his infamous uncle. While in the US, he served in World War II as part of the US Navy.

He had four sons, Alexander, Brian, Louis, and Howard. Howard was killed in a car accident, and the three remaining brothers have never married or had children, which might be a sign that they vowed to remain childless and bring the Hitler bloodline to an end after learning of their evil relative.

According to neighbors, as the brothers grew up, they were "aggressively American." However, their father, Willy, looked a lot like Hitler, and he even confirmed the suspicion shortly before he died.

Hitler's Descendants Could Die Out Soon 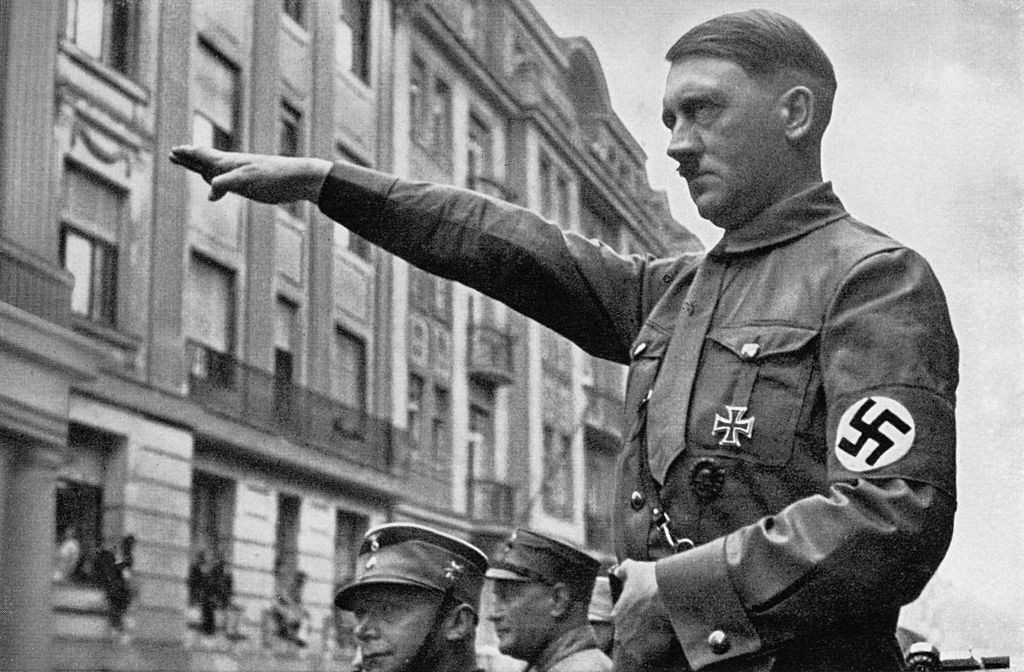 The five remaining relatives of the Hitler family could soon be all gone. At the moment, the youngest of them is already in his fifties, and the oldest, Peter Raubal, is 90. Therefore, if they honor their pact and don't get any children, then Hitler's descendants will have disappeared entirely by the end of this century.

Obviously, this outcome is quite ironic when considering Hitler's plan to create a flawless bloodline while destroying all other races. Who would have imagined that Hitler's descendants would be so determined to end the Hitler family bloodline themselves?

Hitler's descendants don't want to pass the burden of their infamous family name to later generations. Even to them, their connection to the Fuhrer has been more than they can bear.

The remaining Hitler relatives lead quiet lives in fear that they might be mistaken for Nazis simply for being Hitler's descendants.