Adele returned to the stage for the first time since she last performed at Wembley Stadium in 2017, and it was such an emotional reunion.

This comes almost one year after the show was rescheduled. Her Las Vegas residency was supposed to hold in January but was postponed because of some production problems and covid concerns.

In her nerve-wracking return to the stage, she thanked her fans for "coming back to her" even though they had to wait.

She said: "Thank you so much for coming back to me. I really appreciate it. You look amazing and it looks just what I imagined it would look like, it's perfect.

Her humor came to the fore when she said: "I don't get to go off stage for about 50 minutes so I'm going to have a s****y face of streaked makeup for the whole first part of the show." It made her fans laugh.

She shared her fears about the show: "I'm so scared and nervous, but I am so happy. I don't know what I was thinking putting piano ballads at the top of the set … hopefully over time, my nerves will disappear.

"I would also really like to thank Caesar's because there have been a lot of rumors and they never once asked any questions, they've been amazing." 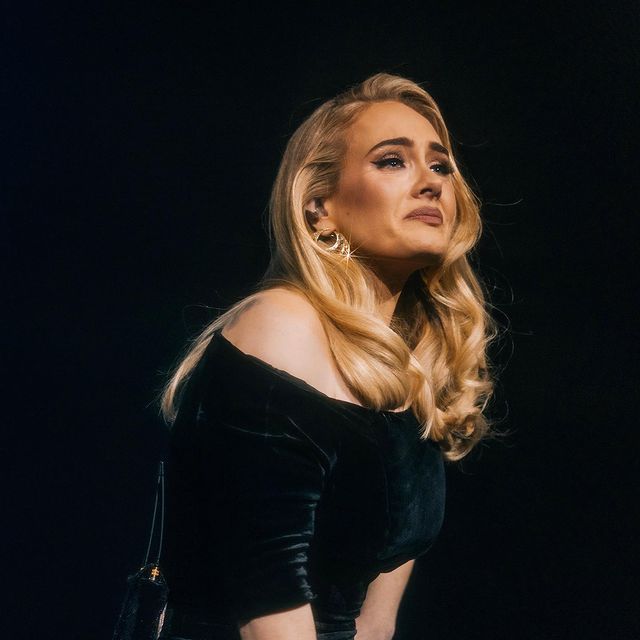 Impressively, the show was everything it aimed to be and more. She pulled off various acts like the fire show that came with performing "Set Fire To The Rain" and the disappearing act at the finale.

It would have been impossible to pull these off without her complete team seamlessly. So, it is quite understandable that the show had to be postponed in January over covid concerns amid the singer's team.

"Half of her team" were reportedly down with covid and could not complete the production setup at the time. 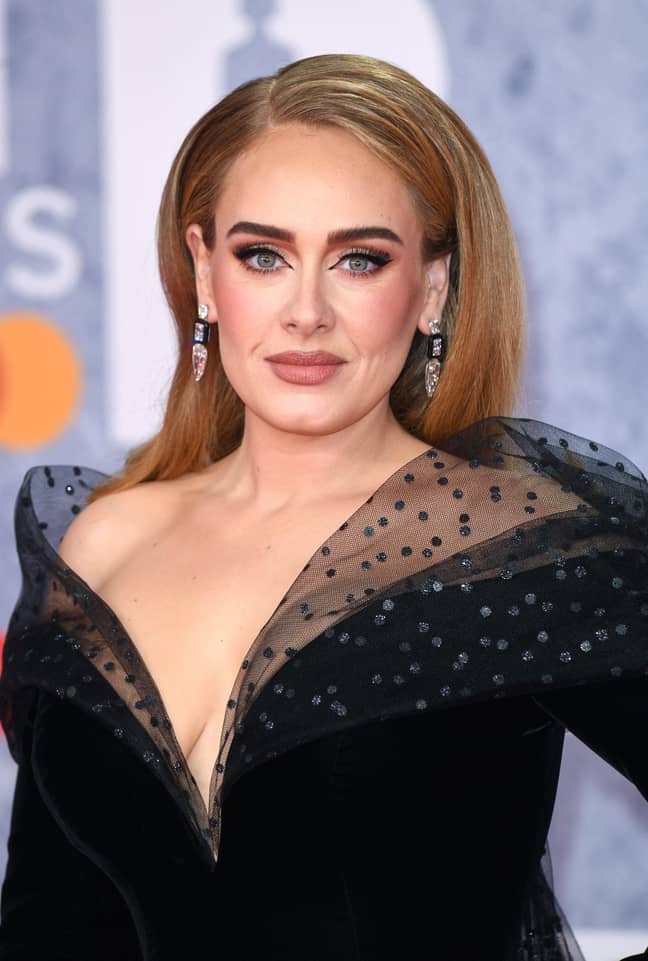 She explained: "I was so excited about those shows. It was devastating."

"There was just no soul in it. The stage setup wasn't right. It was very disconnected from me and my band, and it lacked intimacy. And maybe I tried too hard to give it those things in such a controlled environment."

She continued: "The first couple of months was really, really hard.

"I was embarrassed. But it actually made my confidence in myself grow because it was a very brave thing to do. And I don't think many people would have done what I did. I'm very proud of myself for standing by my artistic needs."

Fulfilling her artistic needs was worth it because her show was a spectacle. Giving her fans the show of a lifetime, made up for whatever disappointments they might have had.