For over 45 years, Tom Selleck has been inspiring and capturing the hearts of generations of Americans through his influential roles in countless films and TV series.

Though he's one of the most successful people in the film industry (for his countless blockbuster hits films such as The Closer, Blue Bloods or Magnum P.I), he, however, credits his success to only one thing— his faith in Jesus Christ.

Tom didn't always have a strong faith in Jesus Christ. He revealed that his life as a Christian has been pretty "rocky" and has finally decided to open up about his side of the story. 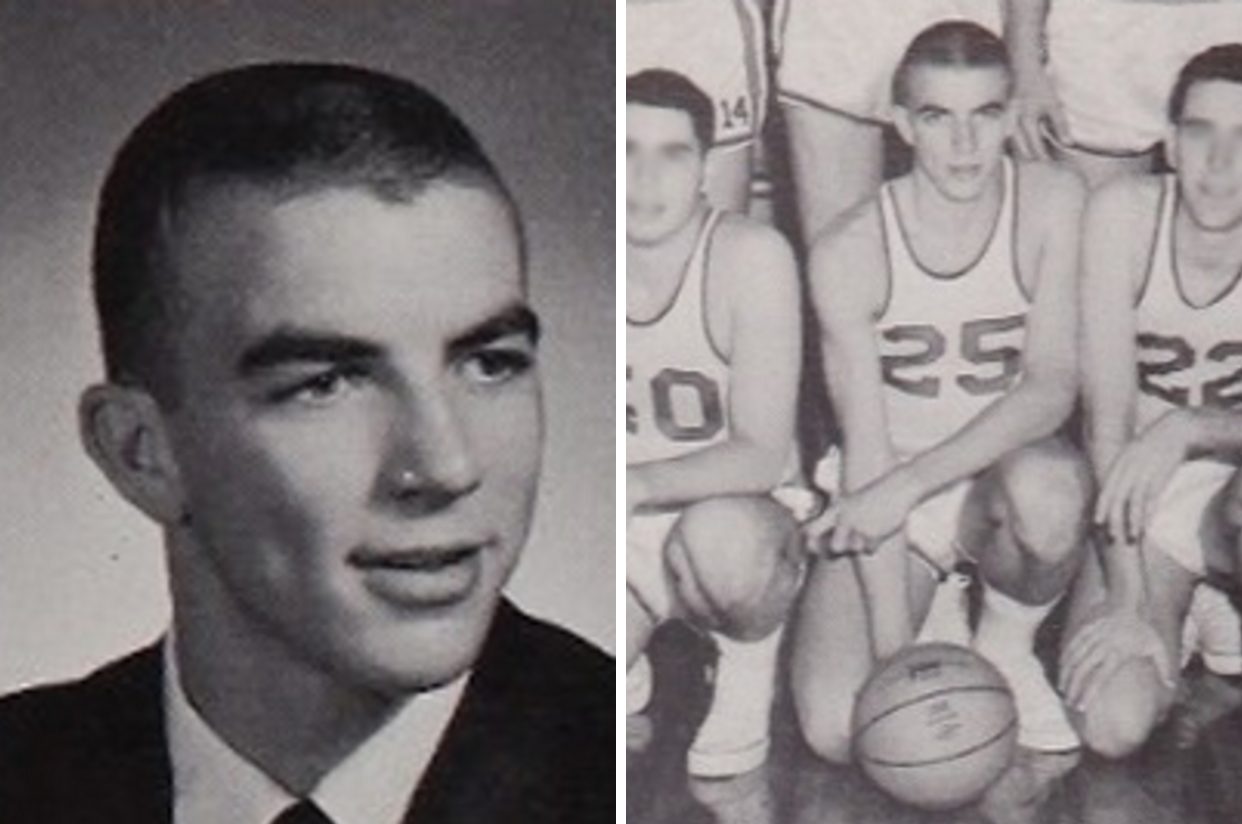 Hailing from a humble background of hardworking, blue-collar parents, Thomas (Tom) William Selleck was born and raised in Detroit, Michigan.

While his father was a small-time carpenter, his mother was a stay at home wife.

Later in his college years, while majoring in business administration, Tom was encouraged by his drama coach to join acting.

Following his acting success, he started landing several advertisements and commercials on television. Twentieth Century Fox then approached him for a temporary contract., 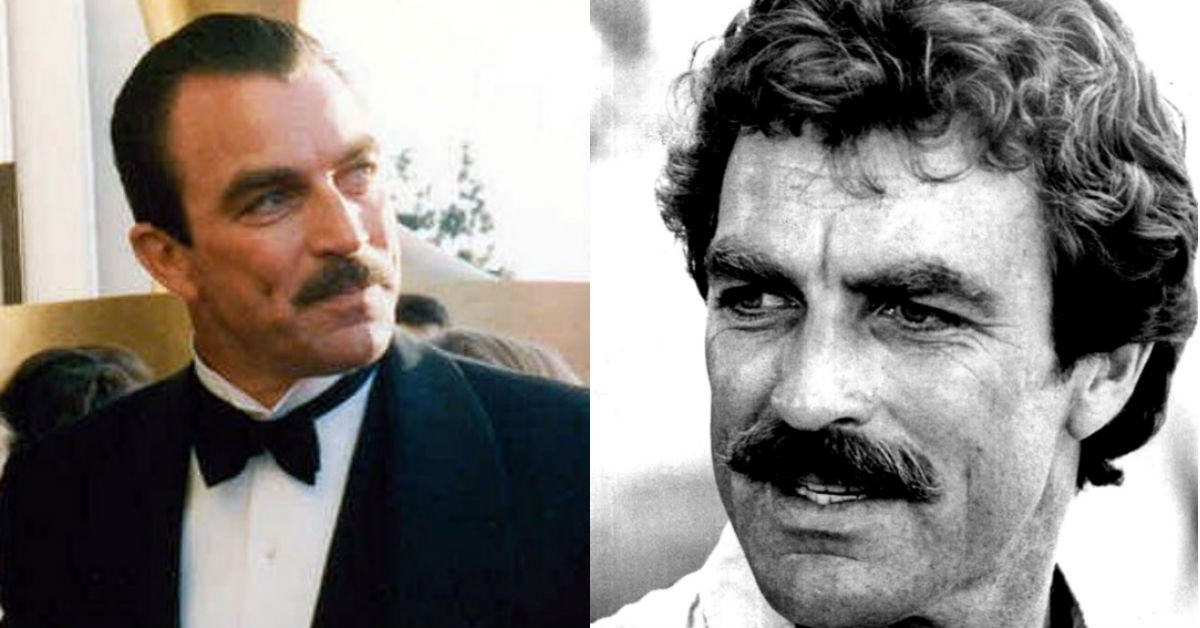 However, after university, he took a break from acting and joined the army in the Vietnam War, a decision he still speaks proudly of.

After working in the film industry for 11 years, Selleck finally landed his big break at the age of 35 as the iconic private investigator Thomas Magnum, for which he received an Emmy. 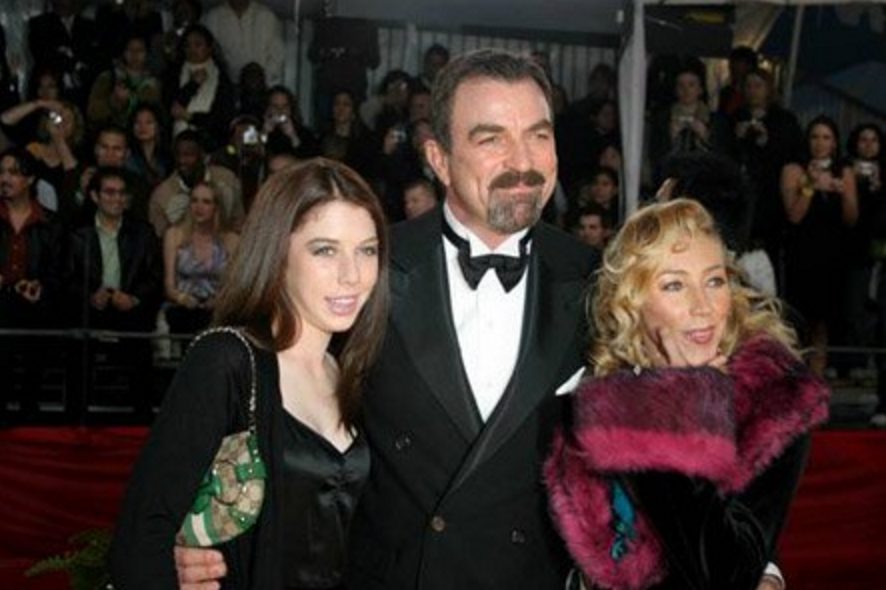 In a recent interview, Tom stated that he has always tried to conduct himself ethically, as that's what matters most. 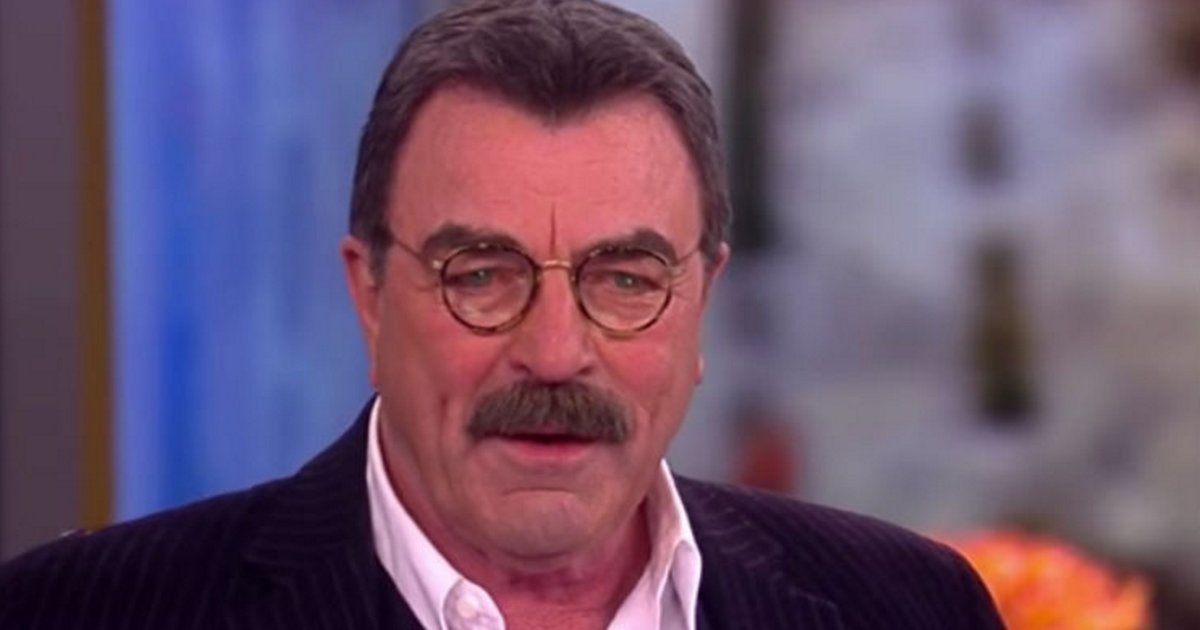 He now attributes his success and fortune to Jesus Christ and firmly believes that although "it's an individual's heart that makes plans for a lifetime, but it's the Almighty who guides him through them."

"A man's heart plans his way, but the Lord directs his steps. Humble yourselves, therefore, under God's mighty hand, that he may lift you in due time."

"I try very hard to conduct myself ethically because that's important to my stability now."

"We're a culture that's so centered on the individual. The culture says that basically nothing is more important than the way you feel."

"We're living in an age that celebrates unchecked impulses. I work with exceptional kids, gang kids, deprived kids, enriched kids, and they all have an astounding sense of entitlement. They don't celebrate earning the privilege of driving at 16. They expect a car. There's a big difference."