Aaron Rodgers chose the coolest Halloween costume and even had some additional preparation to make it look as real as possible. 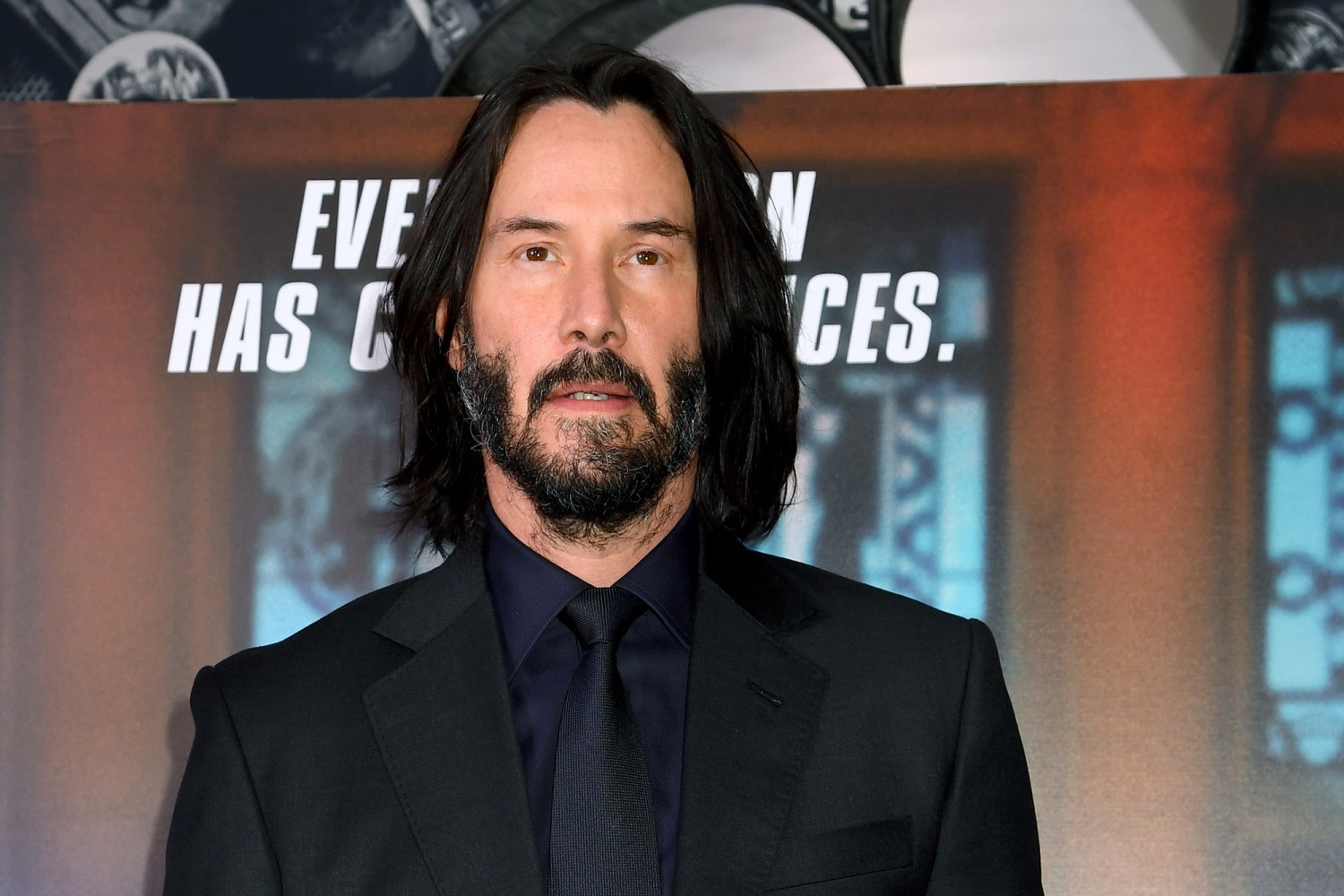 The NFL star's mysterious hair growth has bothered fans for months. However, it was recently revealed that Rodgers did it to become a real-life John Wick, at least for one night.

Teasing his fans on the Pat McAfee Show, the NFL star only said that his costume is inspired by "somebody who is a hero of mine, who has longish hair."

And if there is one hero we all learned to love, it is John Wick. Someone killed his puppy, and he slaughters hundreds. Sounds like a plan to us.

Previously, Rodgers teased about going as Napoleon Dynamite character, alongside Danica Patrick. But we are happy to report that this John Wick addition was a far superior choice, though it did not include Rodgers' fiancé, Shailene Woodley.

Challenging Keanu Reeves is not an easy task. What do you think about Rodgers' costume? We are all in for it, especially since we are eagerly awaiting the fourth movie in the franchise. We also admire Aaron's dedication to the character.

Unlike many other NFL players, Rodgers had a chance to relax for a bit, as his team, the Packers, beat the Cardinals. But, the real on-field fight has just started.