As every woman knows, it's impossible to avoid creepy situations and we all have to learn to defend ourselves the best we can.

Since our childhoods, parents teach us to stay safe, as if that we have a choice. We don't, and instead, we simply go on with our lives, praying and thinking we won't be at the wrong place or at the wrong time.

One woman managed to get herself out of a potentially dangerous situation thanks to online advice she once read. She told her story on Reddit, and it might help another woman to avoid her stalker in the future.

A woman was with her husband in the mall. As he was heading towards the car she went to use the public toilet.

When she entered the restroom, she saw there was a man inside. She recalled online advice: don't get into the toilet if there's someone suspicious or someone is following you.

She exited, but the man went after her.

Her mind was full of all the tips she read about staying safe, and one just popped out:

"If you think you're being followed, calmly turn and go into a store that the suspected person would not typically have interest in."

As she walked into a dollhouse store and noticed the same man entering this store, she knew that he was stalking her.

The woman started shouting on her phone

As she was going faster, the woman picked up her phone, called her husband and talked loudly.

She told her husband that a man was following her. In fact, she yelled so that her stalker could hear her. And soon, the husband met her, and the woman was safe.

Of course, the creeper disappeared the moment he realized that he's been discovered and that the woman's help was on its way.

Though the woman was safe, it's uncertain what would happen if she didn't have a good memory and didn't recall all that she read online.

Other women are sharing their experiences

Pretty much every woman can relate to this story. 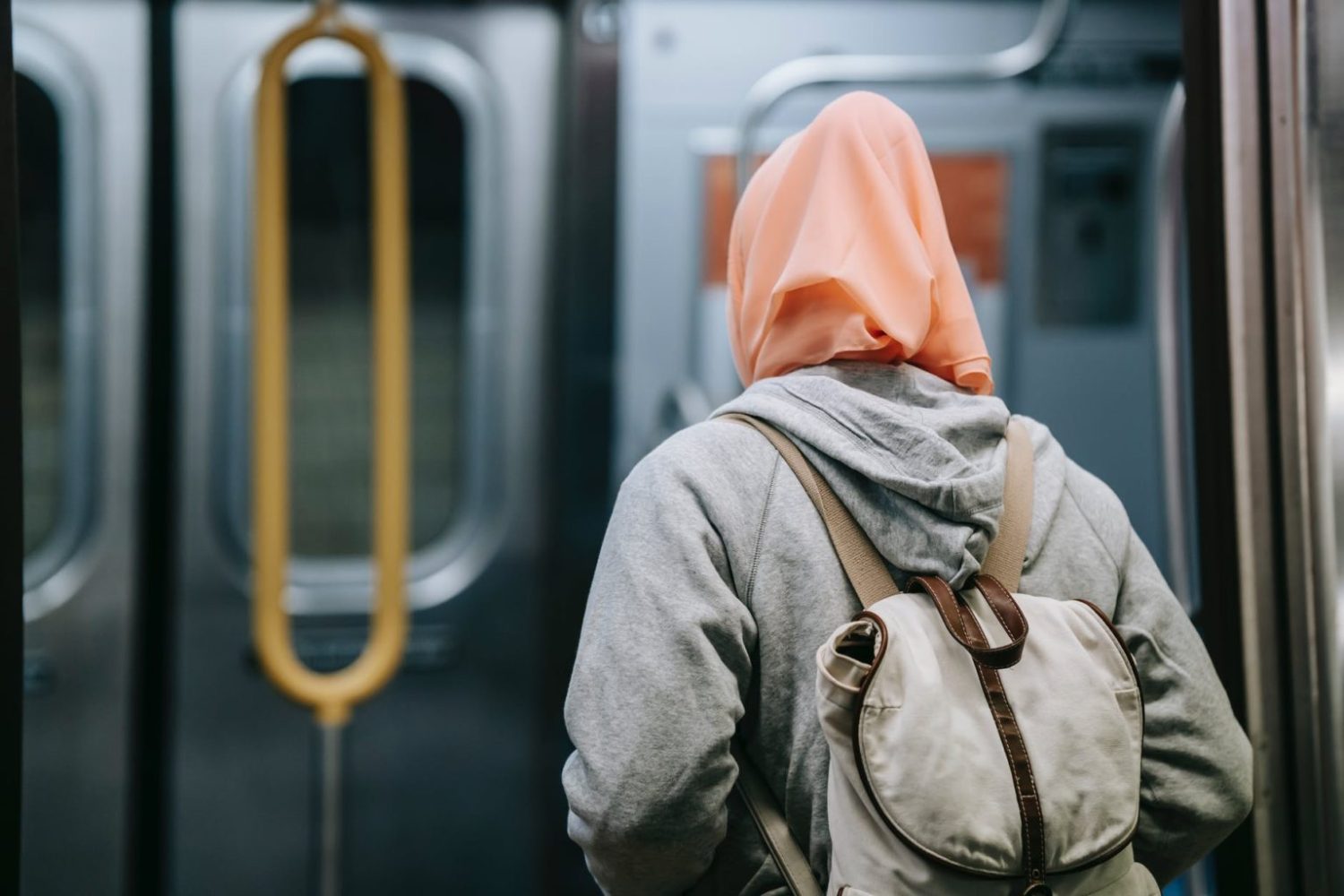 Reddit users then started sharing their experiences. One lady's advice was to trust your instincts. Here's her story:

"As I was browsing the makeup aisle, I could hear the conversation between this guy and the salesperson. He was rapid-firing questions at her about the shavers, one after another, without giving her time to answer. She was becoming frustrated, but he was relentless. He started insisting that she allow him behind the counter to look more closely at the shavers since she couldn't answer his questions."

I went to an area where I was behind him but could make eye contact with the salesperson. She looked at me, and I mouthed, "are you ok?" She shook her head slightly as she maintained eye contact with me. I pulled out my phone and texted my husband, who was waiting in the car. He shot into the store so fast he left the car running. As soon as the weird guy saw him, he decided he didn't need a shaver after all and left."

"The salesperson was shaking when I paid for my stuff but thanked me for not leaving. It was near closing time, so she locked the door early and called the police to report the incident. They assured her they would be there when she walked to her car."

Another Reddit user wrote that you always have to be on alert:

"I had a man follow me from a restaurant to a gas station over 10 miles away. Along the way, he had gotten beside me and waved at me, tried getting me to roll my window down, followed very closely no matter how defensively I drove. Getting closer to home, I stopped in at a busy convenience store and bolted inside. I quickly got in line between two other men stating quietly that I was being followed. Oh boy, did those guys rock! The one behind me gently moved me in-between him and a wall; the one in front just legit dropped what he was holding and approached the man. Those guys made damn sure I was fine, the creep took off, and those fellas waited for my husband to meet me there."

Of course, you have to think, smart and fast, as this person explained:

"My girlfriend and I were followed by walking one of my dogs at night. It wasn't quite dark but on its way. We wanted to just take a brisk walk around the neighborhood, which in total was about 3/4 of a mile. For 90% of the walk, everything was fine and normal. Around the last curve, we passed a man walking in the opposite direction by himself. We got closer to each other, and I picked up my dog. Pit mix but on the small side. (I once saw a post where a girl's medium-small dog was snatched, and in her chase to get her dog back, she was abducted."

"Dog was tossed, and she was pulled into an SUV type car) anyways. We then heard steps behind us, and I glanced back and saw he had turned tail as soon as he passed us. He was RIGHT THERE. Knowing I didn't want to go home and that my husband wasn't home, I called my neighbor and loudly said, "HEY TONY WERE BEING FOLLOWED CAN YOU GET THE BOYS AND MEET US AT THE PARK (community park we had to pass to get home) The guy literally heel-toe turned away from us."

"Now, the guy didn't know that Tony was about 65 and had health issues. Tony has no "boys" I just wanted it to sound like more men were going to be there. Tony indeed met us at the park and stayed there while we finished the walk home just in case the guy came back. Which he never did. Tony hasn't been by neighbor now in over 5 years, but we still talk regularly."

Safety Advice for Women and Men

There's no one way to act when you're in danger. You have to think on your feet, to know when to be loud and when to stay quiet.

This advice isn't only for women. Men are also victims of many vicious attacks.

Hopefully, these real-life stories will help you if you find yourself in a tricky situation. You can make a little reminder for yourself, like about entering public restrooms or knowing when to make up a person, someone who is going to confuse your potential attacker.

Staying safe isn't enough. It's about being mentally prepared to dig up into your mind and find the best solutions to get yourself out of dire circumstances.