The Wizard of Oz is a famous classic story about a young girl who travels through a strange land that is both beautiful and dangerous in her attempts to get back to Kansas.

In Oz, the girl meets the Wicked Witch of the West, who is as dangerous as her name suggests. She wants to kill Dorothy for taking ruby slippers that belonged to her deceased family member.

However, one peculiar thing that stands out is that a lot of things are left unsaid about the Wicked Witch of the East. There is a theory going around saying that she was the main character in the film all along.

After Dorothy gets up from her dream, she talks about the three farmhands working with her Aunt and Uncle. 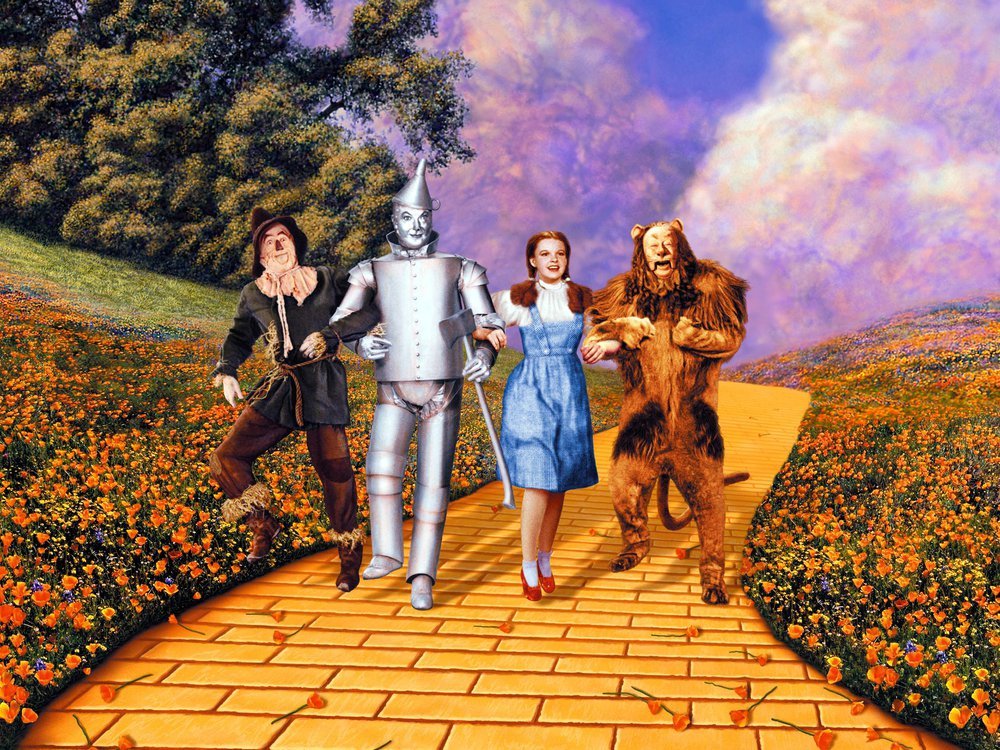 The film makes it look like Dorothy was merely dreaming.

Nevertheless, Primetime22, a Reddit theorist, argues that the dream was real. The Reddit user argues that Dorothy went to a different reality and met the Wicked Witch of the East.

Oz looks like an actual place in the Oz book series. So, the cyclone that happens and takes her away from Kansas was a portal to another world.

Oz's counterparts are people Dorothy knows in real-life. That gives some credence to this fan theory, but Wicked Witch of the East only makes the theory even more powerful.

After Dorothy gets to Oz, her home falls on the witch, and she dies instantly, which frees the Munchkins from the tyranny of the wicked witch. Soon after, Glinda, the good witch, arrives.

Using her magic, Glinda transfers the ruby slippers to Dorothy and tells her never to take them off because they are very powerful.

The hidden meaning behind this is that Dorothy is the Wicked Witch of the East, so they cannot exist in the same world. So, with the death of the good witch, Dorothy can take her position in the real world.

This is evidenced by the fact that the witch's slippers are easily transferred to her feet as if they were always hers.