Many people would appreciate getting free food, especially during the harsh campus days when affording a decent meal can be a challenge. However, there is a guy who went too far in his attempt to get some free food from KFC.

The South African man, aged 27, was put in handcuffs while still a student at the University of KwaZulu-Natal after his rouse was discovered.

Granted, his actions are quite bold and impressive, but they still constitute a crime and an elaborate scam that left many people looking like idiots.

This man was blatantly stealing money from the franchise.

During these thieving episodes, the man would show up at random KFCs in a suit. He often made a dramatic entrance using a limousine before telling everyone he was from the KFC head office and was doing an inspection that would include sampling the food.

Apparently, he would even flash a badge showing he was from the head office. The limousine he used was driven by his friend, who was driving these vehicles for a living.

He was so convincing because he was so confident. The man also knew so much about how KFCs operate, which is why everyone was so easily tricked into believing he was who he said he was.

When he arrived at any KFC and identified himself, every staff member would try to be on their best behavior. The immediate goal was not to make the man from the head office angry.

In fact, over time, people at different KFC branches started recognizing him as the man from the KFC head office.

His typical visit involved him rushing to the kitchen and checking everything. He would then take notes before asking for samples of whatever he fancied.

An unnamed worker suspects that the man had previously worked for the establishment based on how much he knew about its operations. 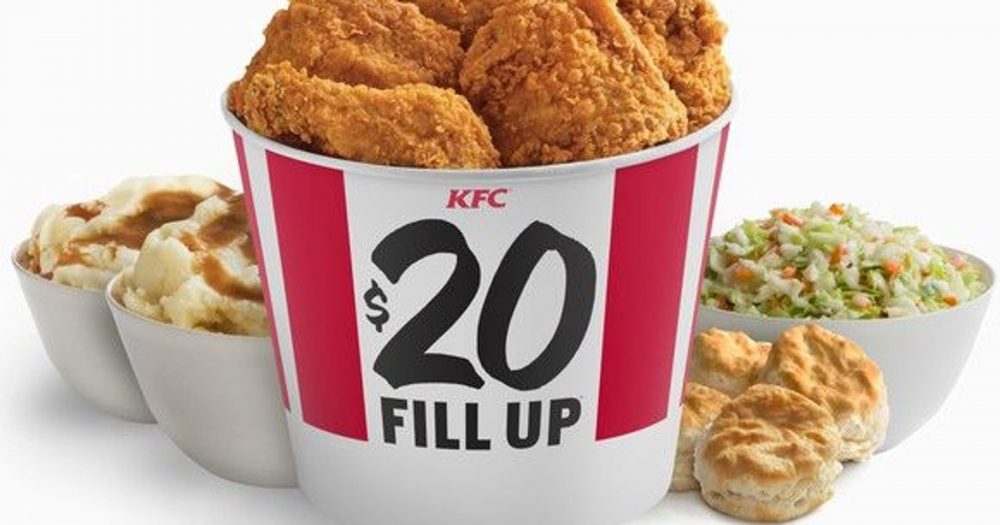 This Is Quite Impressive

Although this man got caught, and deservedly so, what he managed to achieve is quite impressive. Fooling all those people is not a joke, especially considering how long he got away with his trickery.

However, this story calls into question just how much this man loved KFC food. Why would he focus on just KFC and not sample what similar fast-food franchises have to offer?

Maybe he did not know as much about how other similar food outlets operated. However, a man of such ingenuity could probably get away with scamming more than one franchise.

So, chances are that he loves KFC chicken too much.

It's interesting to imagine that so many workers would believe that someone from the head office would randomly show up in a limo and demand samples of their food.

Why didn't anyone try to do any follow up on these check ups?

In any case, who would drive in limos whenever doing checks at regular KFC joints.

It would seem that this man had unnatural powers of persuasion, which is why he got away with his trickery time and again for a whole year.

After the story went viral, many were claiming that the man was a "hero."

Unfortunately, his day has finally come and now he has to pay for the crimes he committed.