In a quest to create funny or innovative items, designers choose to think out of the box. Well, that would have been appreciated if the designs turned out well and pleasing to onlookers.

But, many of these attempts at originality fail woefully. They are so out of tune with what is acceptable or proper that they become epic fails.

One designer created shoes in the shape of fish. Well, it looked great for pictures, but who would wear them?

Or talk about earrings shaped like toilet paper. Who should wear them? The janitor?

We compiled a list of the 15 epic design fails that are totally off-putting. Instead, these are pretty amusing. 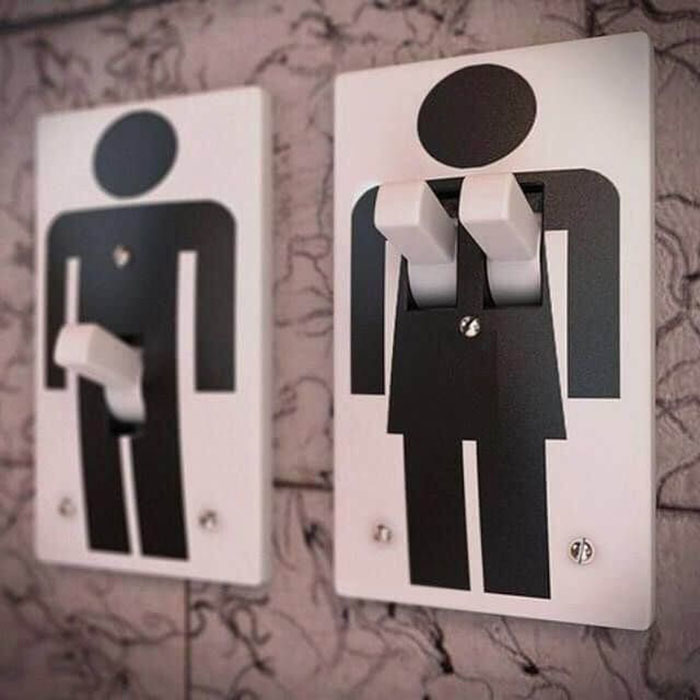 The purpose of the switches? Some might find it offensive.

No One Wants A See-Through Loo 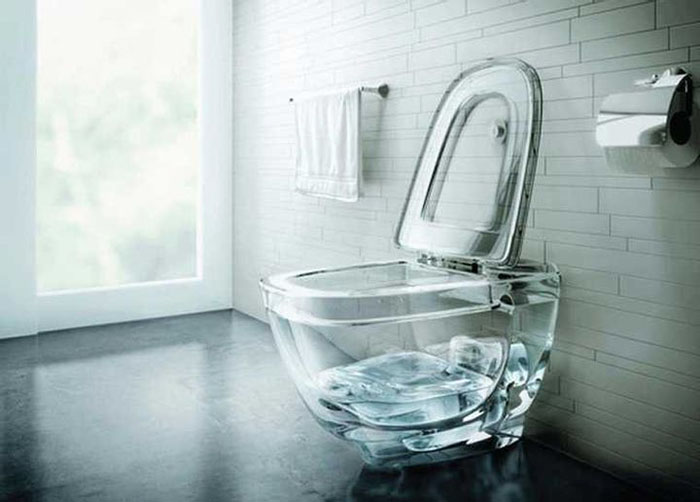 Looks beautiful but should be decorative and not for use. 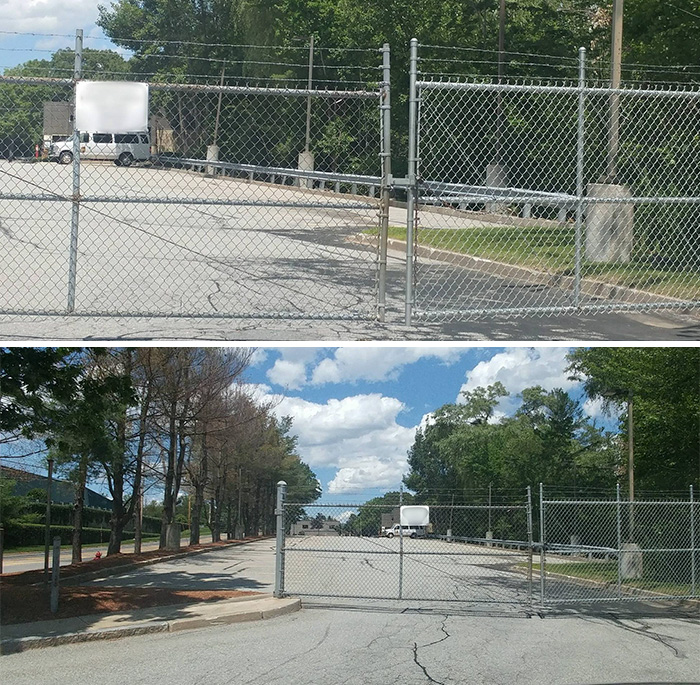 When The Forehead Is Strategically Placed 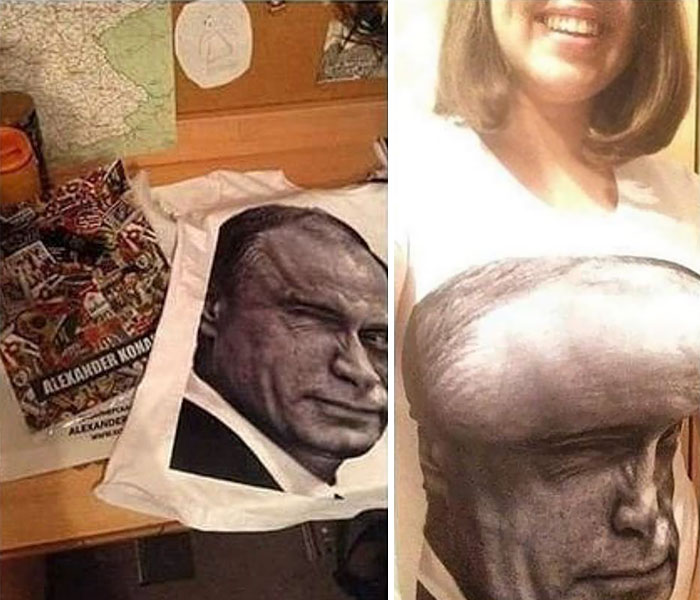 Those Windows Are Set To Put Him Apart...Lol 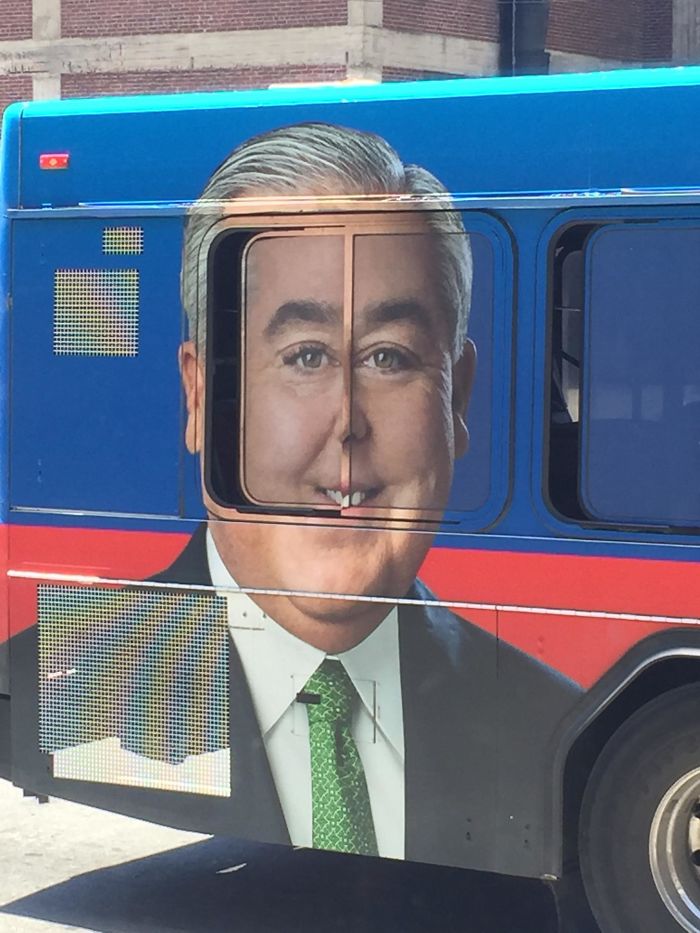 They won't even let him breathe. 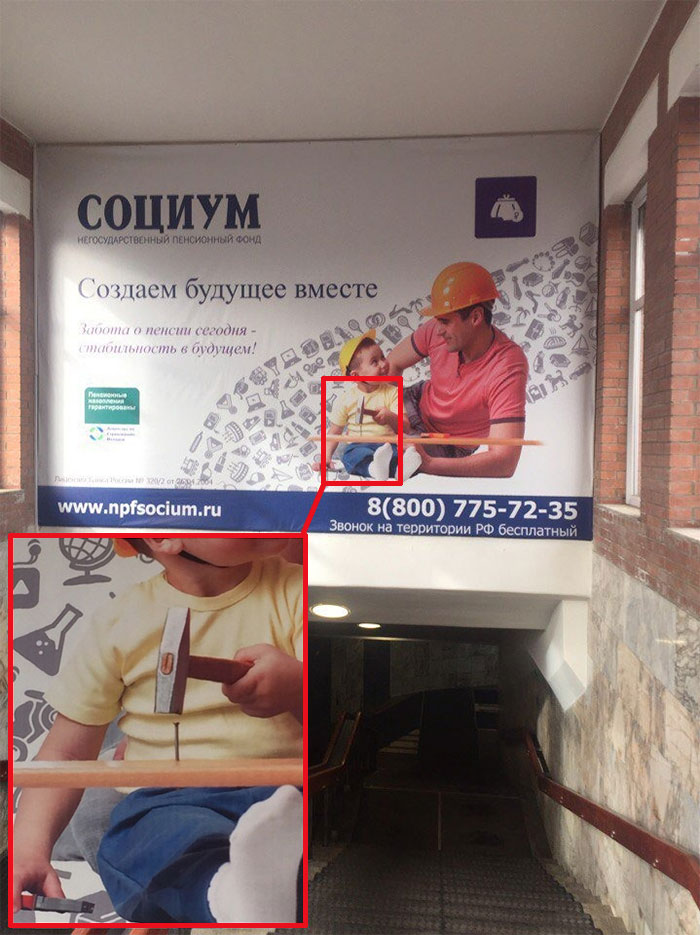 Just What Does This Mean? Insert Here? 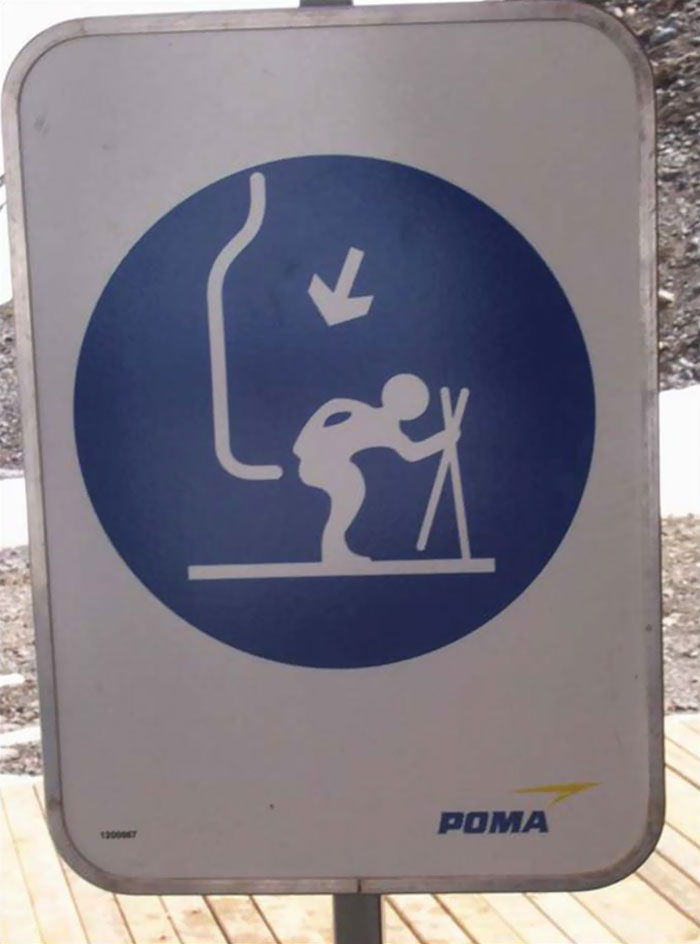 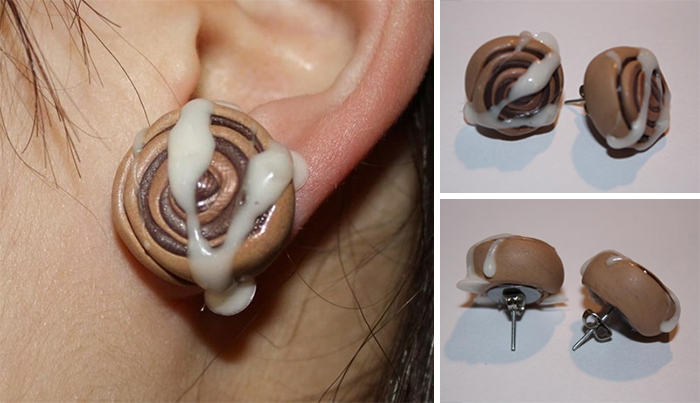 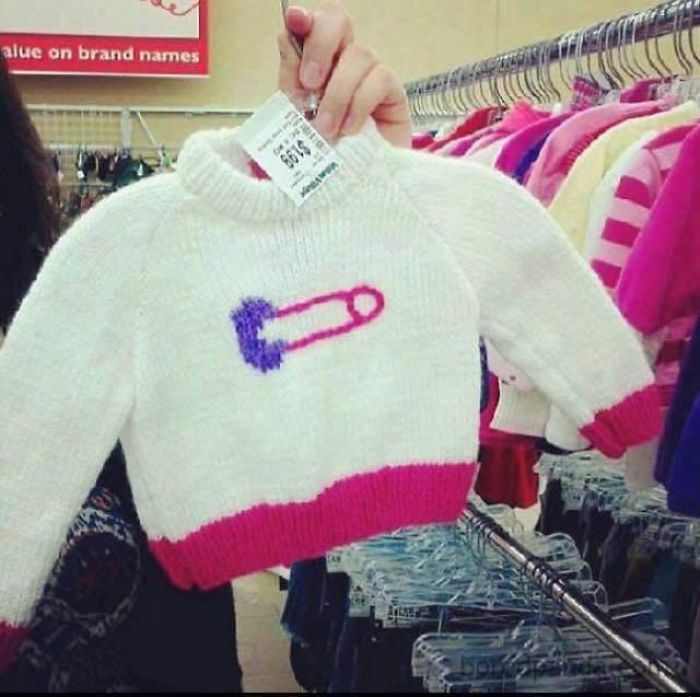 What's with the purple hair? 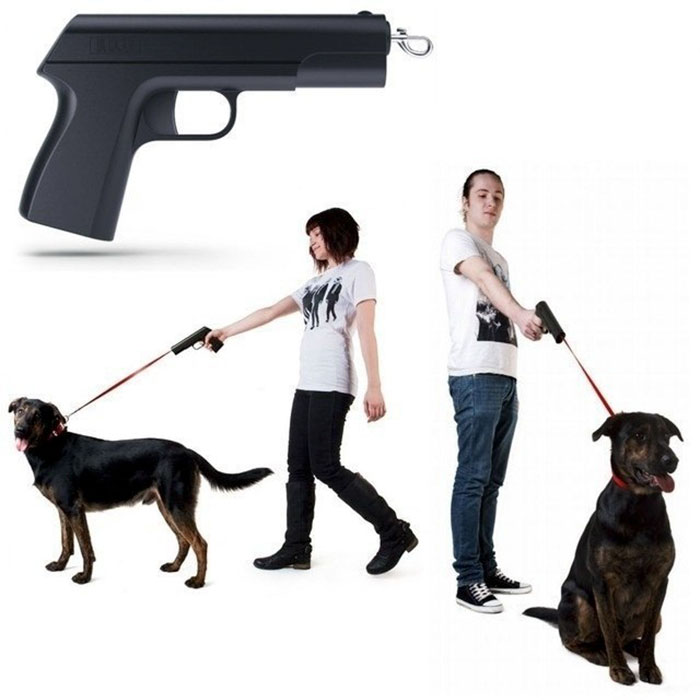 Must have been an innovation to make holding on to the leash easier, but it went totally awry.

Just Tell That Last Passenger That You Don't Want Him On The Bus. Why This? 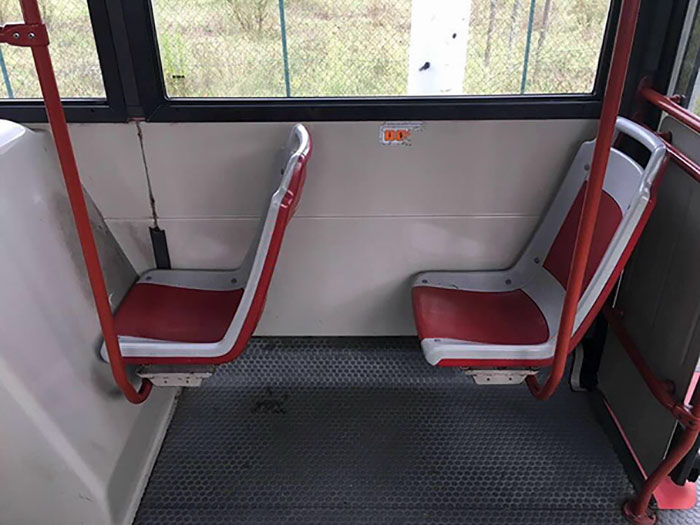 Never Knew The Distance Between 49 And 50 Was So Wide 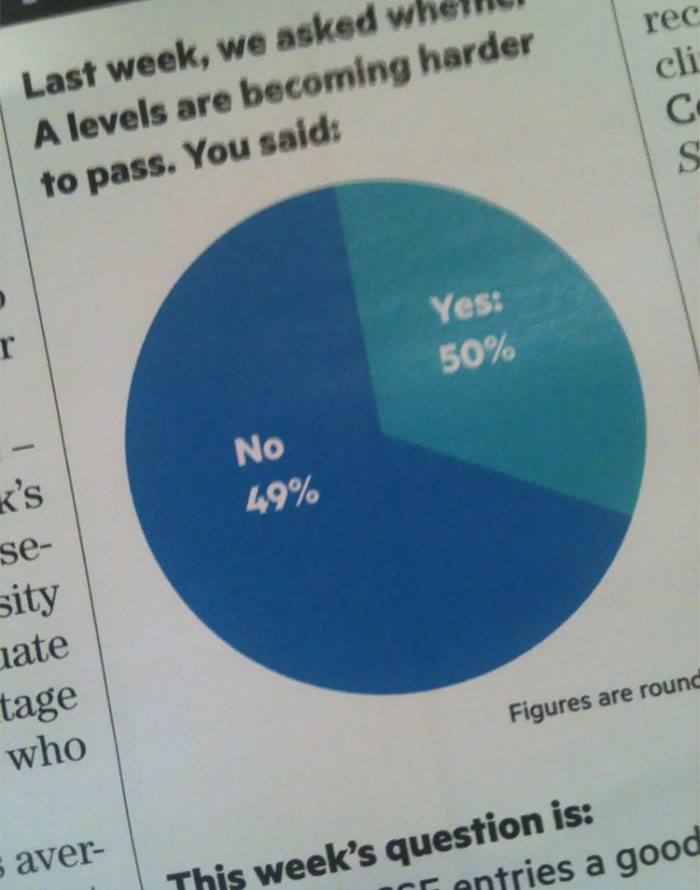 A typical example of negative things taking up space they have no right to. 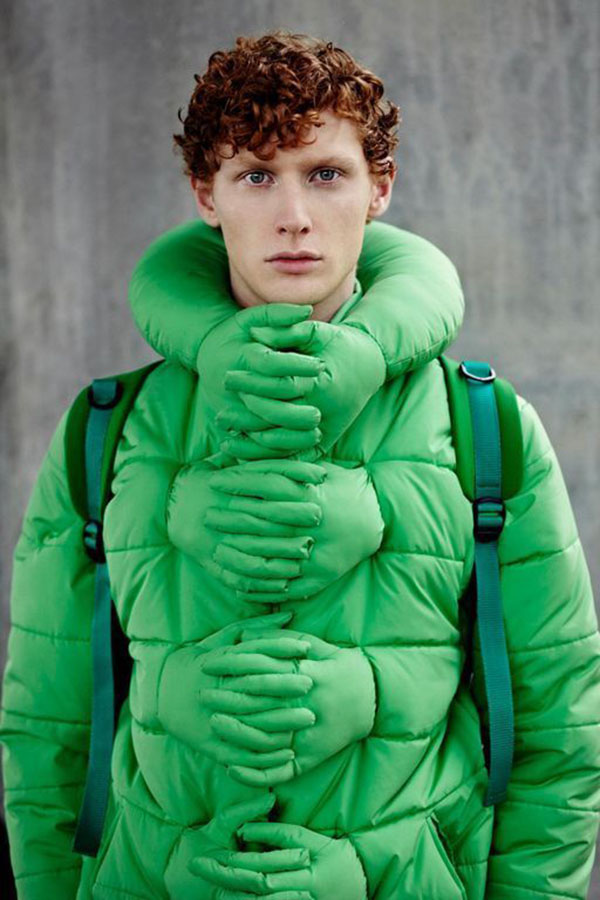 How Weird It Would Be To Kiss Those Lips 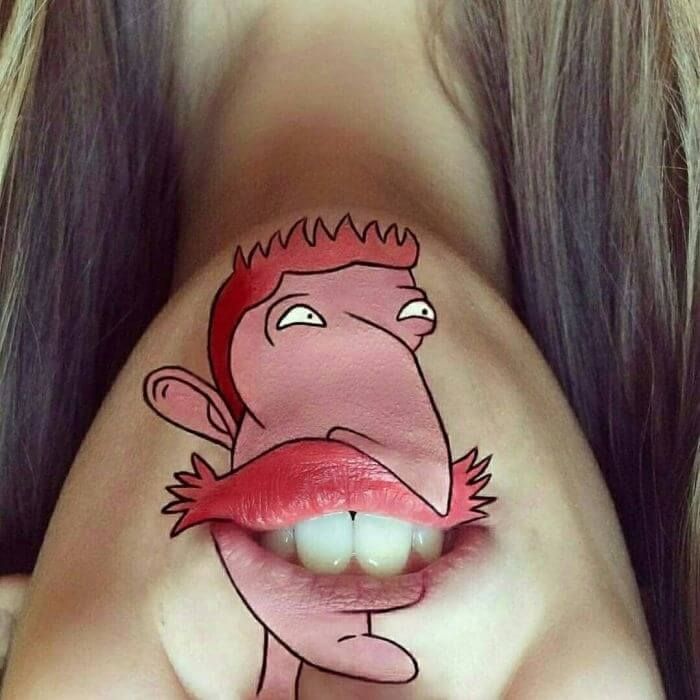 The True Definition Of A Dead End 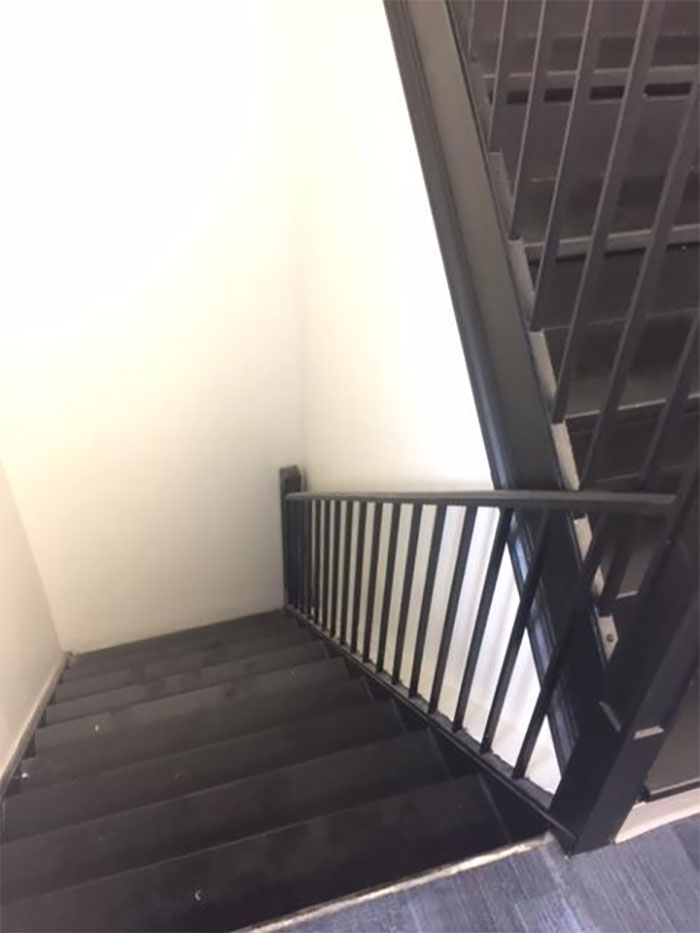 Don't get caught here when there's a fire.