Numerous optical illusions have been around us for decades, if not more. The fact that our eyes and minds can play tricks on us is both frightening and fascinating.

One of the most famous illusions is known as My Wife and Mother-in-Law or the Boring Figure. The ambiguous image was created in 1915 by British cartoonist William Elly Hill.

However, the image is even older, as some version was found on an 1888 German postcard.

Depending on various factors, you might see an old lady or a young woman looking away. Take a look at the image below for a split second to see either a young woman or an older one. 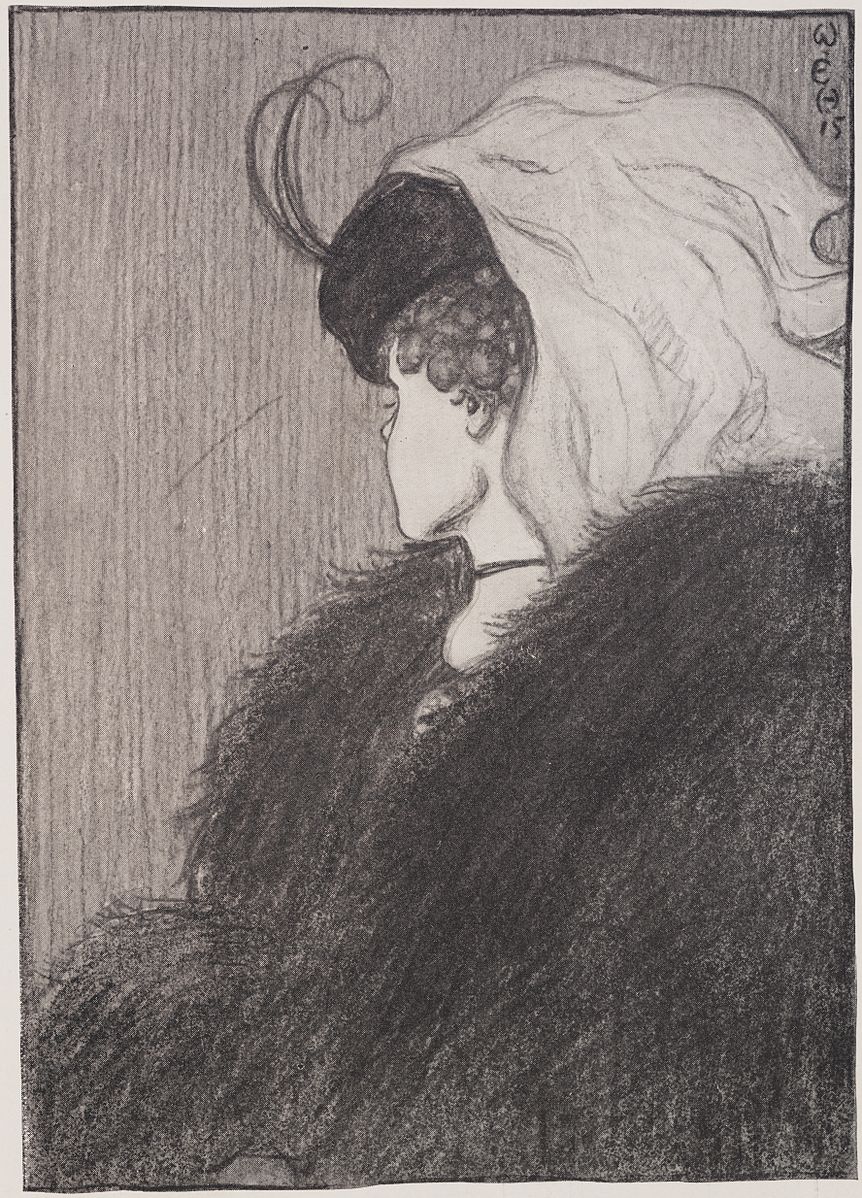 However, an Australian study made the popular image even more intriguing after it concluded that age bias affects subconscious face perception.

The 2018 study from Flinders University in Australia concluded that what you see first is based on your age.

The 242 males and 141 females (393 participants in total), ages 18 to 68, were shown the image for half a second. They were asked to describe the age and gender of the person in the photo.

Younger ones see the young person, while older people see someone closer to their age.

In short, we are better at recognizing faces in our age group.

This phenomenon is based on experience. Younger people with less life experience accurately recognize the faces of people from the same group as well as of the same race.

In practical terms, it is no wonder a five-year-old thinks his 60-something grandma is 100.

As experiences influence reality, the more people you meet and interact with, the better you will understand the differences between people from different age groups, cultures, and genders.

The confusing part is that older people still saw an older person in this image, which implies that we have it easier when it comes to recognizing faces similar to ours.

The Farmer's Wife Is Hiding Right In Front Of Your Face